Three Eye-Opening documentaries about the internet

Every day that passes, thousands of people around the world continue to get access to the internet, the network that has changed the way human beings communicate, negotiate, eat or portray themselves. The following three documentaries that you can watch online on Guidedoc reflect on how cyberspace has become the virtual version of human life.

What if we could get all the books on the history of mankind on one website? This is the odyssey Google has embarked on since the turn of the century, and they are not having an easy time achieving its goal.

This documentary offers various views of experts from the cultural industry who reflect on the implications of Google´s plan to digitize millions of books from around the world.

What advantages would it bring to the publishing world or to readers scattered around the planet and what threats would it present to the autonomy of authors and to human integrity as a whole?

Watch "Google And The World Brain" now on Guidedoc

Almost everyone agrees that one of the Achilles’ heels of the Internet is the relative ease with which anyone can appropriate and modify content made by another person without paying anything in return.

But, are we sure that almost everyone thinks the same way? This documentary focuses on how a music trend is changing this vision from within the entertainment industry itself and beyond through artists who base their music on recycling content they find on the Internet.

The truth is that "The art of the impure", as some creators call it, is creating a lot of controversy, but many of the testimonies that appear in the film advocate a much more flexible and fresh approach to copyright in favor of musical creation. 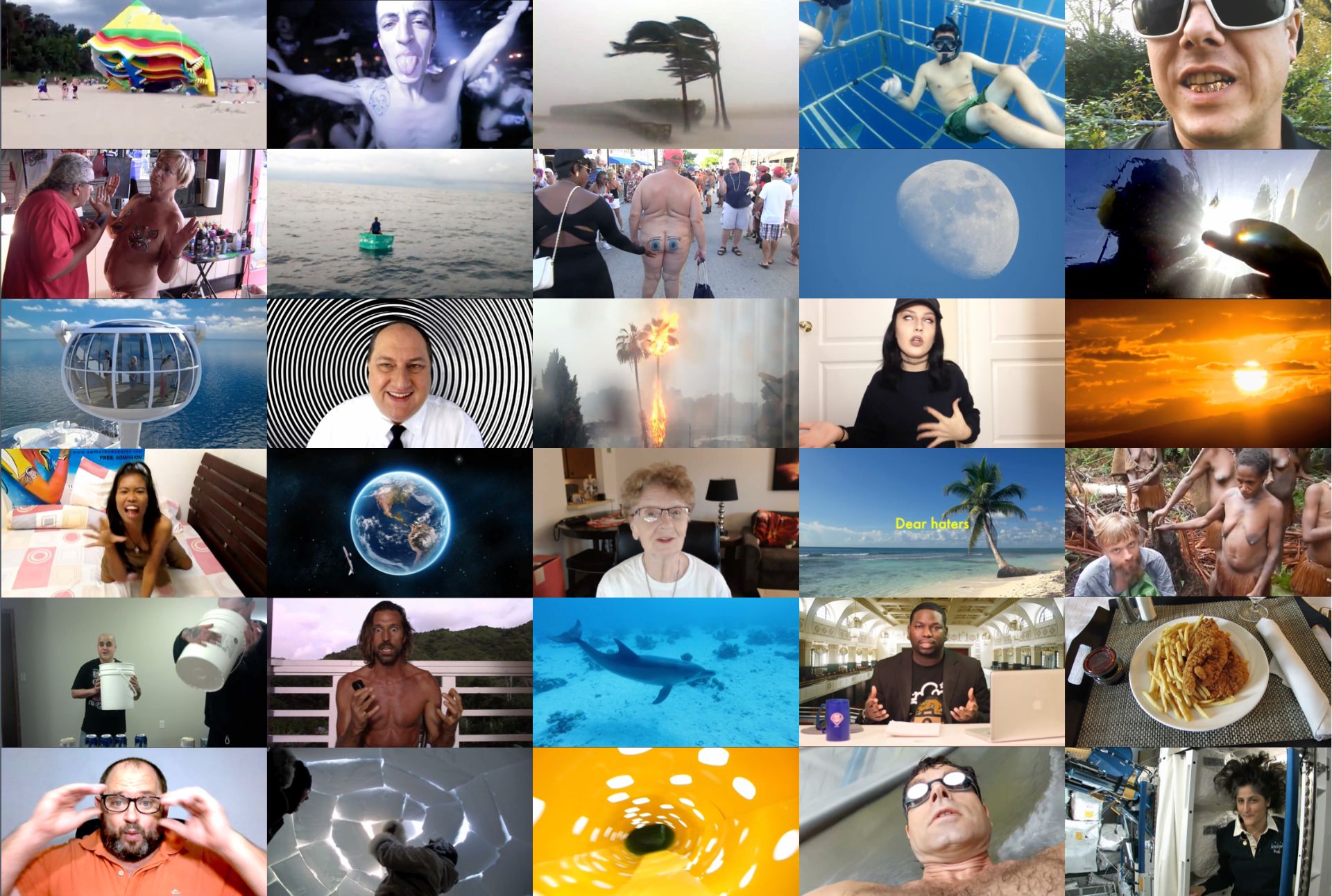 Known for his works based on the selection and editing of content that he finds on YouTube, director Dominic Gagnon uses footage from Youtubers to spin a kind of eclectic collage about how these new internet creators reflect on and reinterpret reality through from the online space. In a clear experimental and observational proposition, the film is itself a provocation to our eyes and ears.

As spectators, we find ourselves immersed in a kind of large sea of apparently unconnected images and sounds. Soon, a game emerges, that of connecting the dots of this fragmented narrative and being impressed by everything we see.