In all parts of the world, whether in past times and in the present, women have assumed leading roles in the struggle for democracy and human rights amidst the worst political conditions. Here at Guidedoc we present three documentaries available in our catalog that tell stories of women in their struggle for democracy.

Today And Not Tomorrow 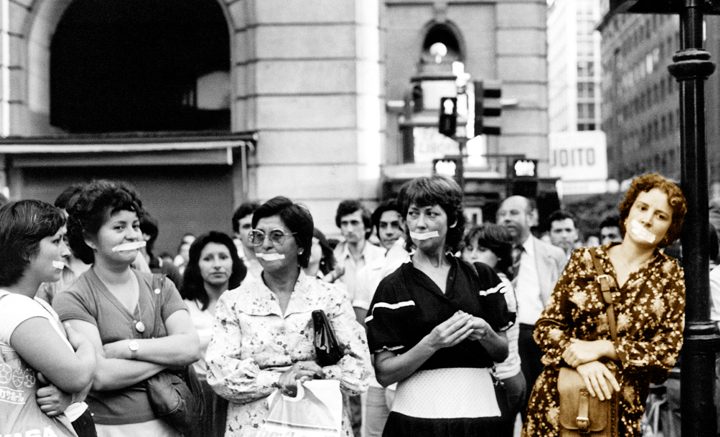 This documentary directed by Josefina Morandé transports us to the seventies, in times of the dictatorship of Augusto Pinochet in Chile.

At that time, when any dissent was repressed and those who thought different from the right-wing regime were persecuted, a group of brave women dared to take to the streets for the victims of the repression.

The documentary makes visible a struggle that for various reasons has been forgotten and now emerges with the legacy of these women who threw the struggle for democracy on their shoulders in the middle of one of the bloodiest dictatorships in the history of Latin America.

Watch Today And Not Tomorrow no won Guidedoc 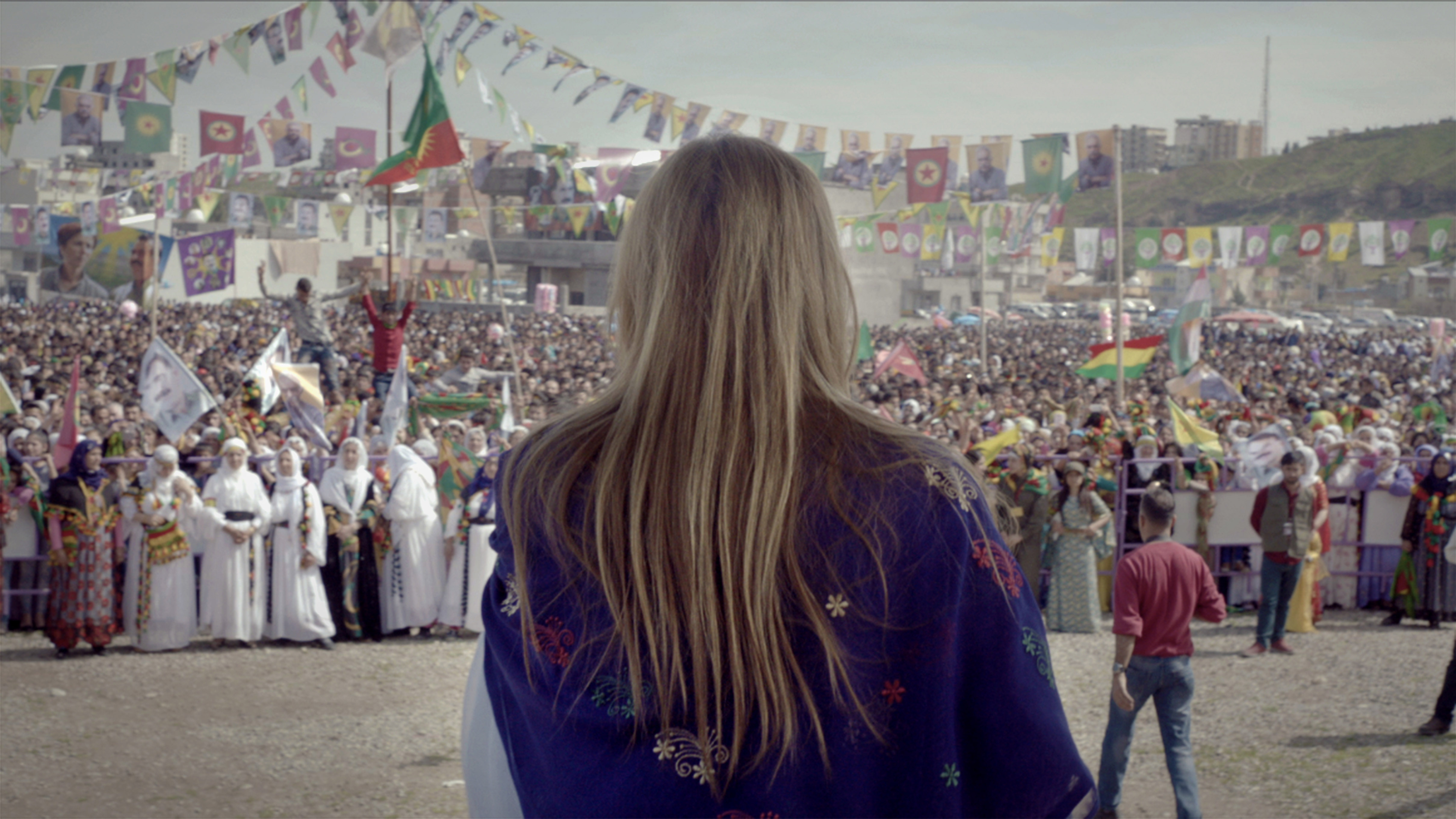 Premiered at the prestigious IDFA, in Amsterdam, this documentary follows a Kurdish-German woman who manages to be elected mayor of her hometown, Cizre, located on Turkish soil, in a volatile enclave close to Syria and Iraq.

Filmed in a cinema verité style, the documentary is charged by a tense atmosphere in which the young mayor tries to adapt to a position historically held by men amid latent violence.

As parliamentary elections approach, her plans suffer a set back, and old memories about the reasons why she had to leave her home city and move to Germany haunt her again. 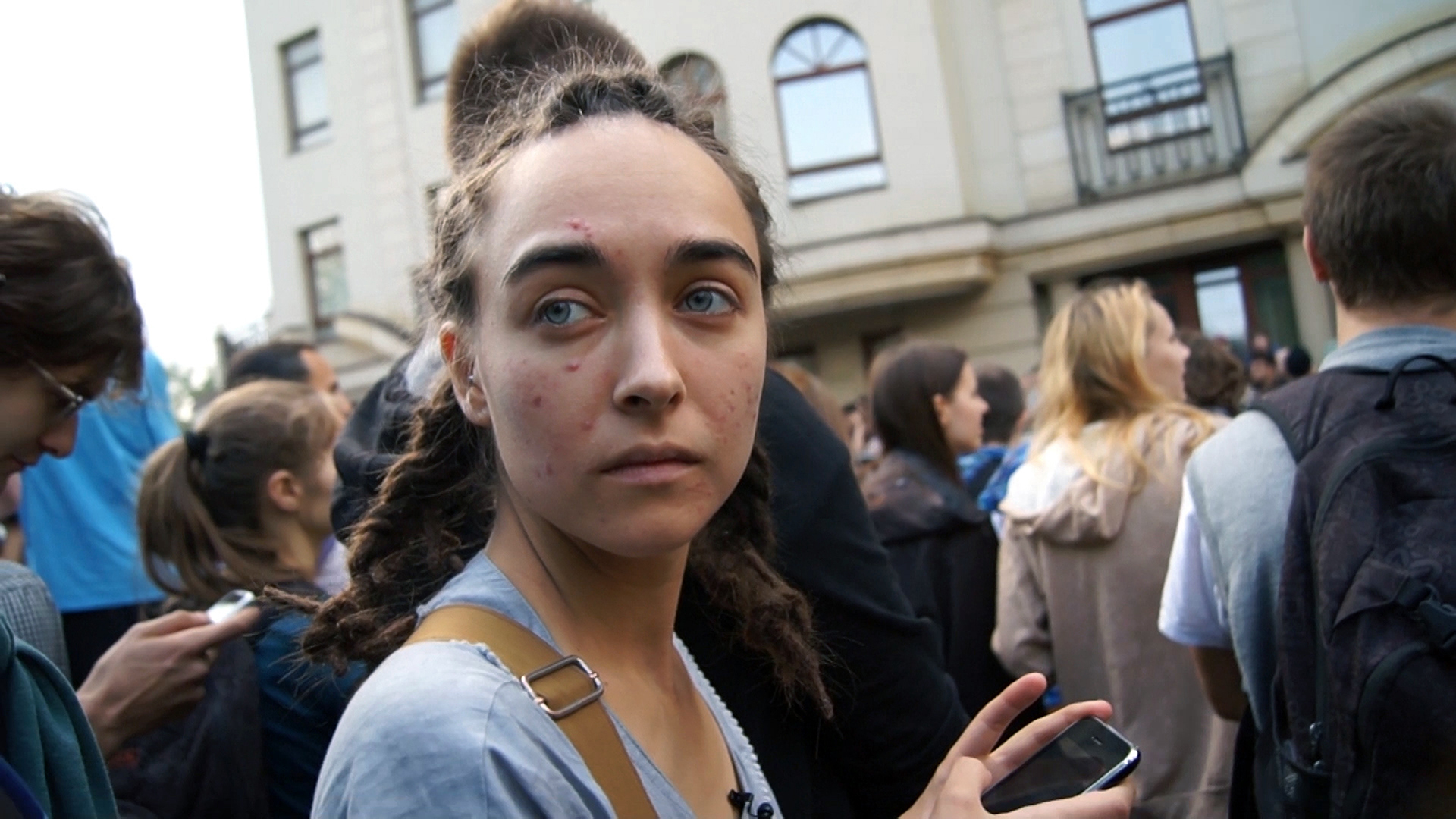 Olya and Galiya are a lesbian couple living in Moscow. They both love each other but have different points of view in terms of political engagement.

Olya has the conviction to fight in the streets of Moscow to oppose a law that threatens the rights of the LGBTI community. But Galiya does not want to soak up complicated Russian politics, and these two views immediately put their relationship to the test.

This documentary is a demonstration that great political narratives can be told from human intimacy. The issue is still more relevant than ever: to what extent love is stronger than politics.