The recent murder of Soleimani perpetrated by the Trump administration, the crash of the Ukranian plane caused by Iranian and the missile attack on the largest US military base in Iraq. All these are recent news of an escalation that might not allow us to see in perspective the historical context of a volatile region.

Guidedoc proposes the following list of three documentaries that you can watch online on our platform to understand the Iranian conflict.

The Empire Of Evil 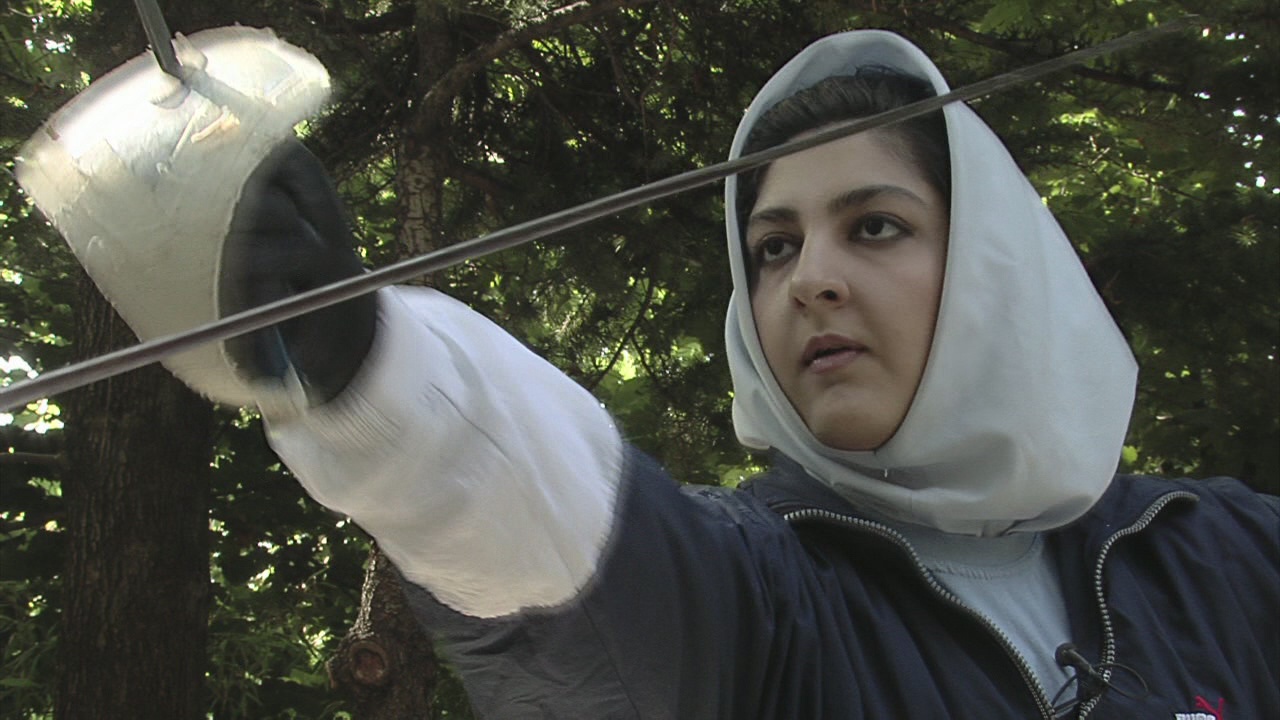 The Iranian-Born director Mohammad Farokhmanesh travels from Germany, his country of residence, back to his home country to propose a comprehensive look at Iran away from all stereotypes. Showing criticism with the Persian contemporary rulers and being careful of giving historical context about the reality of the culture and politics of his country, Farokmanesh documents this journey of discovery of an Iran without prejudice and from the center of everything: his own family. 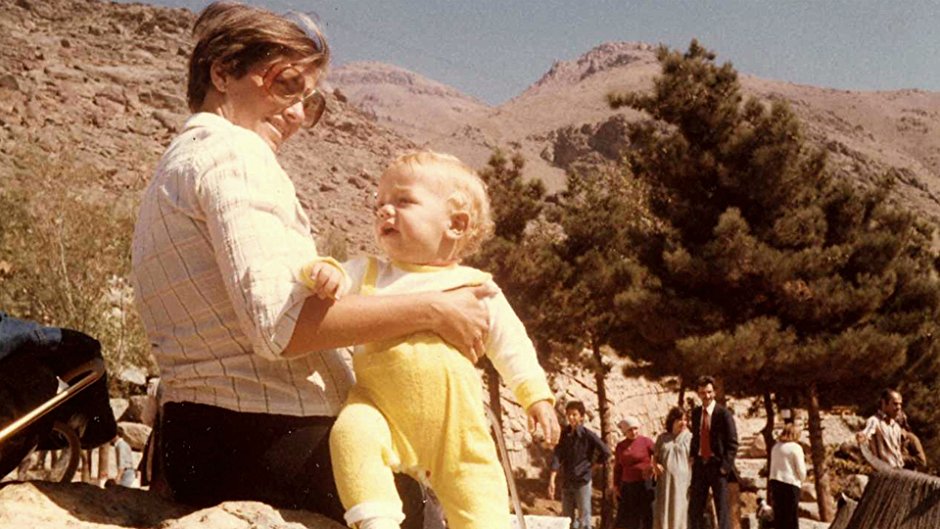 This documentary raises a foreign look at pre-revolutionary Iran, before the fall of the last Shah. With the use of archive footage corresponding to the sixties and seventies, the directors show us a time that we would find difficult to imagine in the present, where Iran and the State of Israel were political allies in a region with strong tensions from Arab countries.

Premiered at the prestigious Documentary Film Festival Amestardam (IDFA) this documentary poses the mass demonstrations that took place in Iran after the 2009 presidential elections as a starting point to discuss Iranian present-day reality. Directed by the female filmmaker Bani Khoshnoudi, the film is a valuable document that deconstructs the modern history of the Persian country.