The journey as a search for an evasive question, as a metaphor for transformation, is a premise that is present in the following three curious and unusual road trips. What are you waiting for?

Here in Guidedoc we invite you to travel with the following titles that you can find in our catalog.

Christmas in Icaria by Daniel García and Aurelio Medina 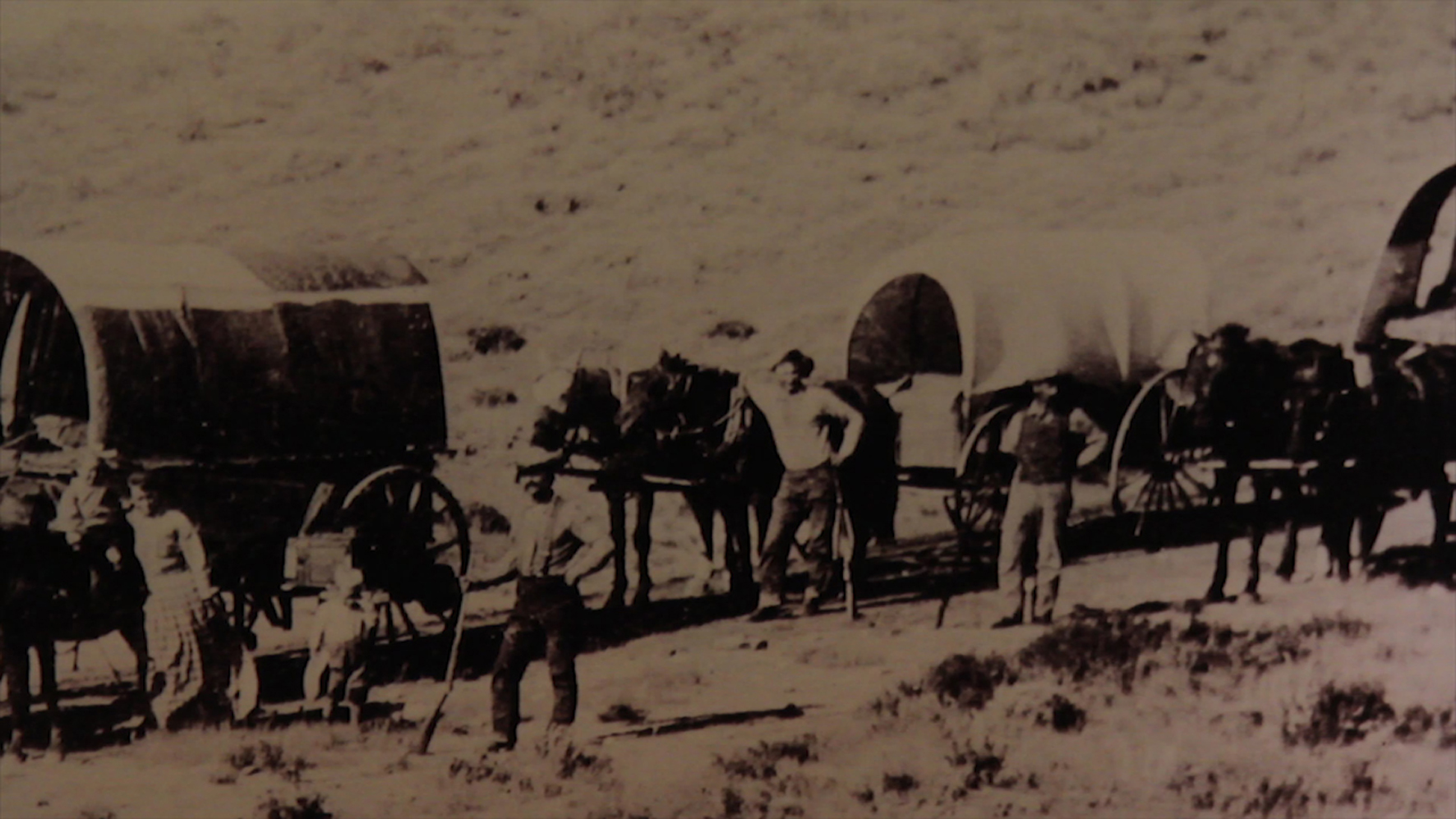 This is a road trip very different from what you've seen before. Challenging the barriers of time, two Catalan filmmakers leave Spain to embark on a road trip on the roads of Texas in search of some trace of an alleged communist commune that was founded on these lands in 1847.

The documentary begins with what could be a photograph of the rebels who ventured to follow the French communist Étienne Cabet, who saw in the promised land of America a fertile ground to found a commune free of money and private property.

But perhaps what drives our authors most in their journey through several vehicles and guided by various local drivers, is the need to find the whereabouts of a young Catalan who followed Cabet and later fled to the west along with other defectors when the commune failed.

Playing with fiction, this documentary becomes a never-before-seen portrait of Texas through the voices and faces of men who seem to live on the margins of society, a film as strange as captivating about lost chimeras and their resonances. 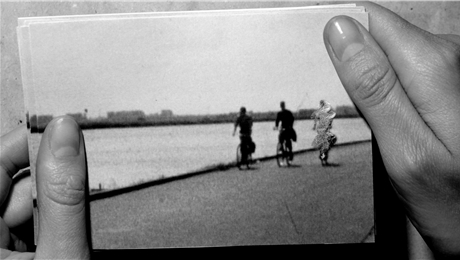 Being a widower with the need to use a cane to move around, Frans Swinkels’s pace cannot be compared to the speed that in 1950 led him to make a bicycle trip from his small Dutch village to the capital of Italy. Frans’s graddaughter, the director of the film, dusts off the letters that Frans sent to his fiancée during his long adventure to make a beautiful documentary about the most youthful road trip you have ever seen.

This switch between times and between the old and the young Frans gives us a magical perspective on the experiences that human beings can barely grasp with their fist before letting them go to become vivid memories.

Known as "lot lizards" in the world of American truck drivers, the lives of sex workers in truck stops in the United States can definitely not be summarized in an easy nickname.

In this gripping documentary, director Alex Perlman travels through several of these road stops to show the faces, personal lives and memorable anecdotes of brave women who in one way or another found in their bodies their first tool of work.

Jennifer tries to return to a more stable life in the company of her daughter in a small house, while Betty, who sees closely the beginning of her old age, remains eager to practice her profession without any vestige of guilt.