The following documentaries from the Guidedoc catalog show stories that intermingle reality, fiction and science to take us to extraordinary worlds.

Navigating between the post-apocalyptic genre, a love film and a documentary on epidemiology, this film is undoubtedly a hidden gem of the independent circuit. Set in the abandoned housing complex of California City, a utopian city in the Mojave Desert that was sold as the largest urban project in California, the documentary follows a quiet man who works by tracking water stagnation to kill potential pests.

A narrator unveils the inner thoughts of this curious character as he goes around this ghost city dressed in an astronaut-like suit. Psychedelia takes over several moments of the film when Chelsea, the man's ex-girlfriend, appears in dream-like scenes that make this decadent desert landscape even more bizarre.

Seeing this 16-minutoes-long short film is the closest experience you will ever have to travel to outer space. In the film we see Paul Leeming and Pauls Irbins, two men selected to be on the first expedition to Mars sponsored by a private organization in 2024.

Looking directly into our eyes, the two men tell us how their imminent experience in outer space will be like on a trip that - and they know it - does not include a return ticket.

Picture of Light by Petler Mettler 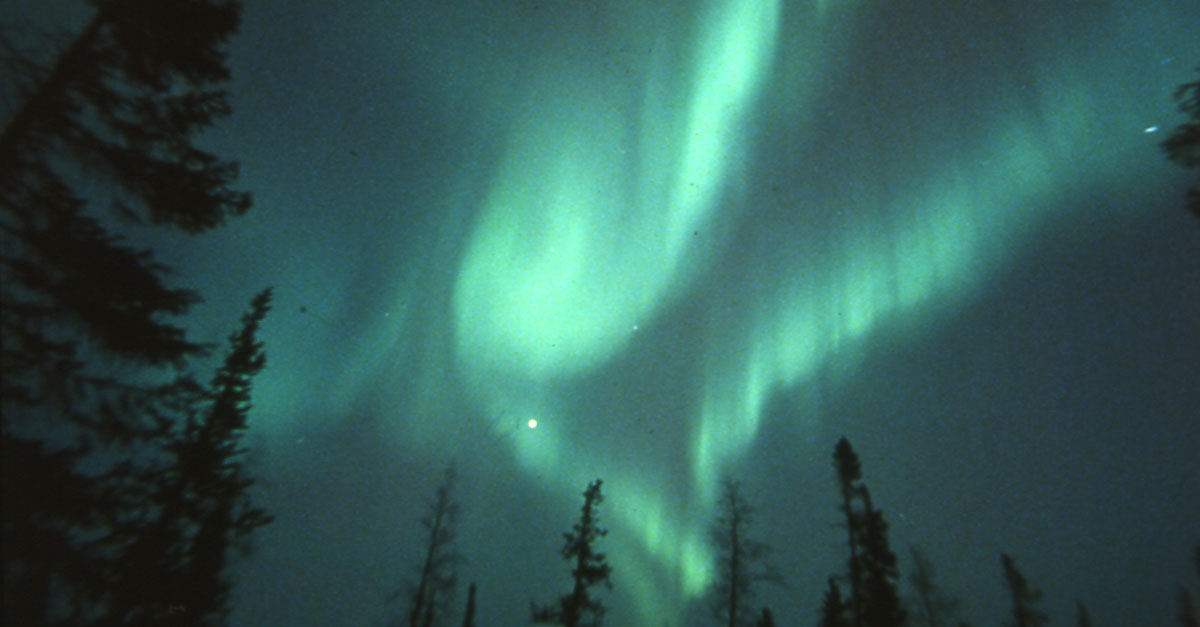 Just like in a Jules Verne's story, documentary film master Peter Mettler joins a group of scientists and geologists in search of the famous "Northen Lights" or aurora borealis. But this time, what any other filmmaker would envision as an adventure film, is presented in its most poetic and existentialist form.

A contemplative approach to this atmospheric phenomenon seen from the icy areas of Churchill Maniatoba, Canada, allows the filmmaker to draw on anecdotes of his life that may seem superfluous but manage to contain deep human dilemmas.

The problem of cinematic representation of what surrounds us and the power of the media to legitimate the real world turn out to be the two main themes of this beautiful essay.

Watch this film and other great documentaries on Guidedoc