Three curious documentaries about prisons in the world

The following documentaries available to watch online on Guidedoc occur in prisons in present-day Brazil, on a French Mediterranean island, and in an old prison for women under the regime in East Germany.

The films tell us different stories: denouncements of repressive abuses, reflections on the idea of freedom or simply the observation of a world as confined as it is lonely.

In East Germany, Hoheneck Castle was a well-known prison for women. Two of them, political prisoners of that moment, are the protagonists of this animated short film that reconstructs their confinement through drawings in different tones of gray and that tells their story and that of so many other women who were exploited to produce goods for the state.

One of them details in one sentence the atmosphere of the place: “A gray castle, people had gray faces and wore gray clothes. The food was also gray. With nothing green or red or some other color.”

As if it were a kind of surveillance camera, this short film is a fixed window into the space where prisoners from a prison in Brazil have their only hour of freedom during their detention.

The documentary allows us to see the small gestures of freedom and pleasure that are worth a lot in a place like this. Sitting in the sun, playing soccer or just dancing samba are irrevocably ephemeral acts of emancipation. 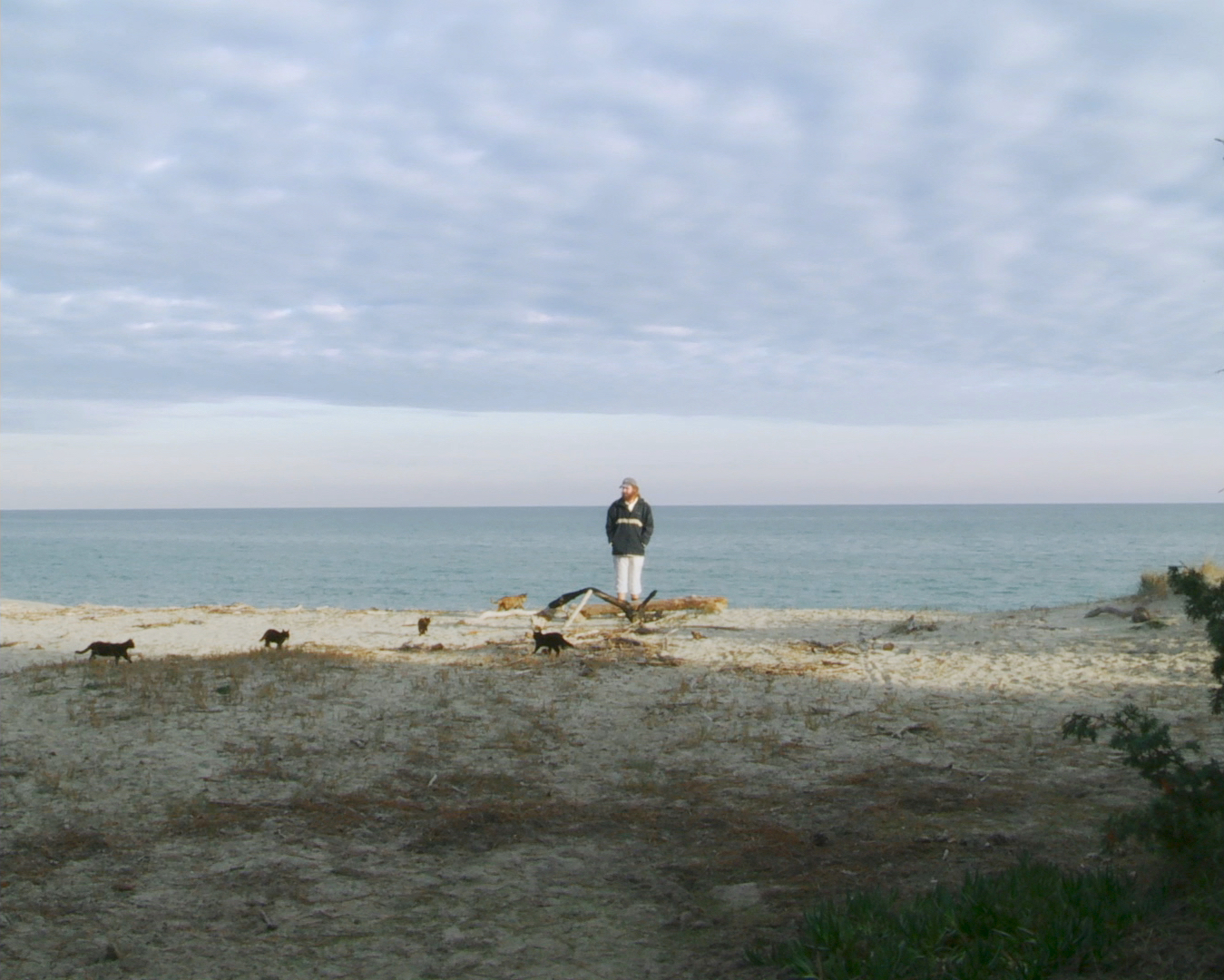 On the island of Corsica, in the French Mediterranean, a group of prisoners pays their sentences in what may be the only open-air prison in the world.

The filmmaker Guillaume Massart spent a year documenting life inside this curious prison, in which a forest and an infinite sky call to think of a different conception of isolation and freedom.

Watch this and other great documentaries online on Guidedoc