A deaf musician, a filmmaker turned diviner and a clown who made us die of laughter. The following three documentaries that you can watch online in Guidedoc give us light on three famous artists that you probably didn't know so well.

We have all heard his name and at least seen some excerpt from his films and television comedies. He is simply one of the most important comedians in the history of the United States and the world. This documentary investigates the inspiration of and Lewis's subsequent influence not only in his own country but also in France, for example. Authorized voices such as Martin Scorseseo's actor Sean Hayes are some of the industry's personalities that draw a choral portrait of this genius of laughter. 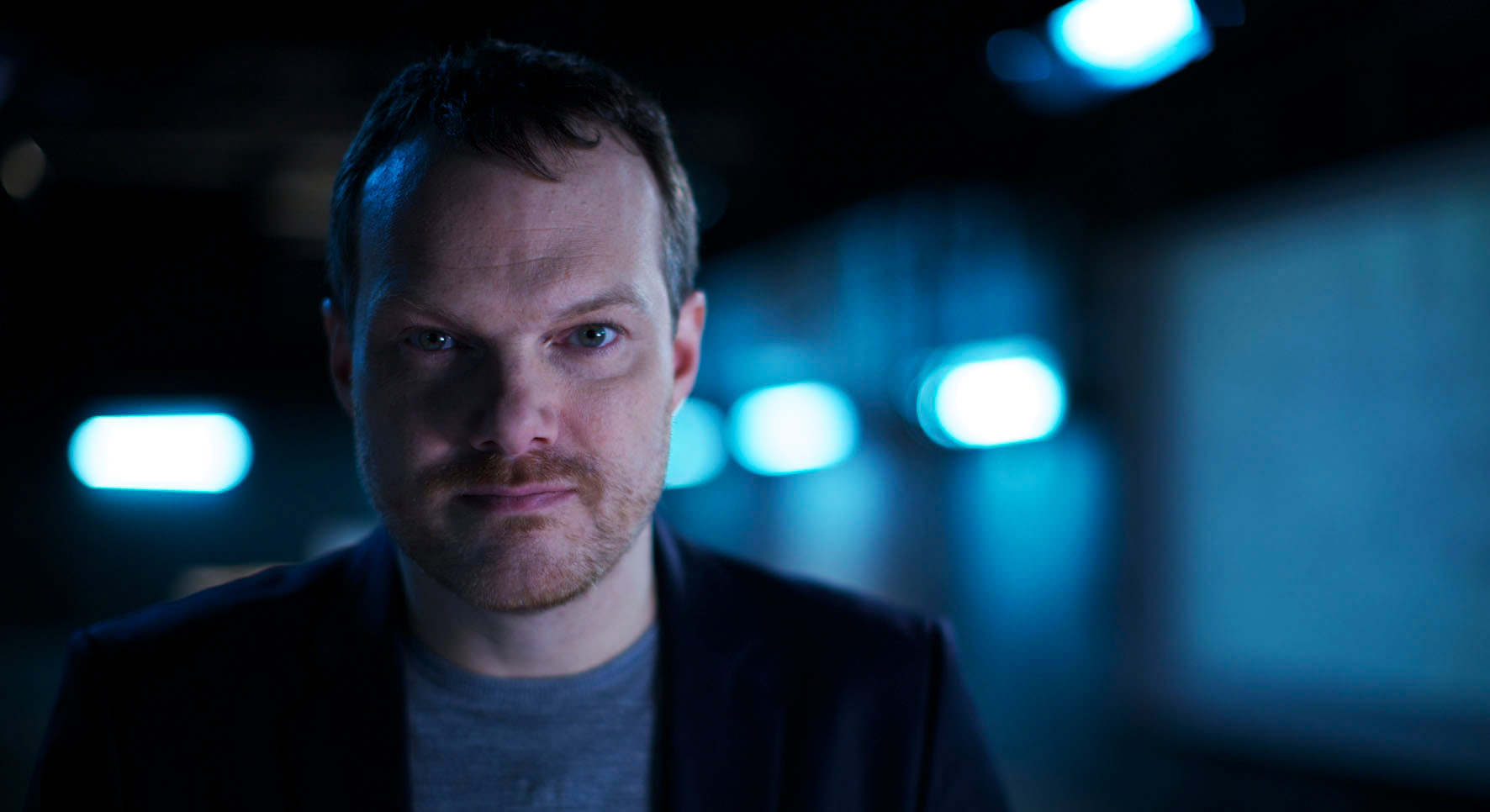 Being one of the great names of universal classical music, we may know who Ludwig van Beethoven is, but we may not know his great contradiction: his deafness. This gripping film is an investigation to the most fascinating side of the German musician, who composed his most famous works when he became deaf.

Alejandro Jodorowsky is not only the filmmaker behind the surrealist cult films "The Mole" or "The Sacred Mountain", but a million other things. Born in Chile but having lived several years in Mexico and based in France for a long time, Jodorowsky has no limits on his creativity and his way of seeing the world. This documentary has exclusive access to Alejandro's day-to-day life, in which all his facets are shown: performer, comic book writer, pampering artist, fortune teller and creator of psychomagia!