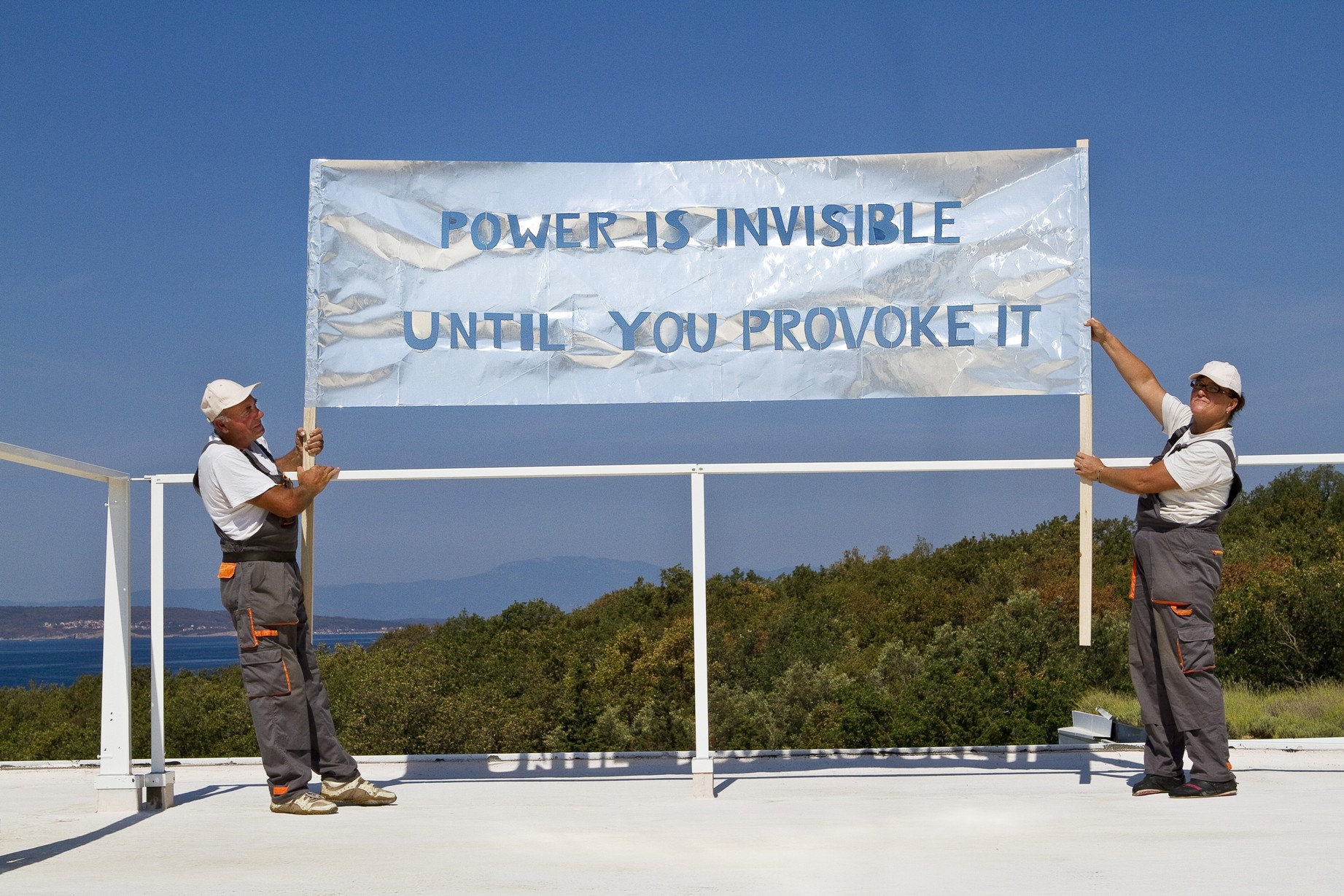 What happens when a multidisciplinary group of artists of different nationalities have to coexist in a paradisiacal residence on the Adriatic coast? What conditions have to be given for inspiration to emerge amid a landscape that encourages escapism or even sleep. This film documents this curious coexistence between artists from Eastern Europe during their challenge to create immersed in an oasis.

I’m What I Wanted To Be

This documentary makes a complete portrait of José Martínez Suarez, an exceptional movie buff, director of the most important film festival in Latin America, an actor that is extremely jealous of the roles he accepts, a demanding film director and more! The film not only draws the profile of a prolific man of the arts but also reveals what is behind him, his family, his humanity, his obsessions.

Premiered at the renowned Berlin Film Festival, this documentary follows Vor and Koza, a Russian couple who raises their one-year-old son Kasper in the underground world of a city in Russia. They form the group Voina, known for its irreverent and anarchic forms of artistic expression in the streets. Their courageous political statements leave nobody indifferent and disturb absolutely everybody. They live in the present, hoping that tomorrow they can change everything.