Premiered at the best film festivals in the world dedicated to non-fiction films, the following three documentaries available to watch online on Guidedoc offer bold gazes at the human faces that live in fascinating yet hostile mining sites around the world. 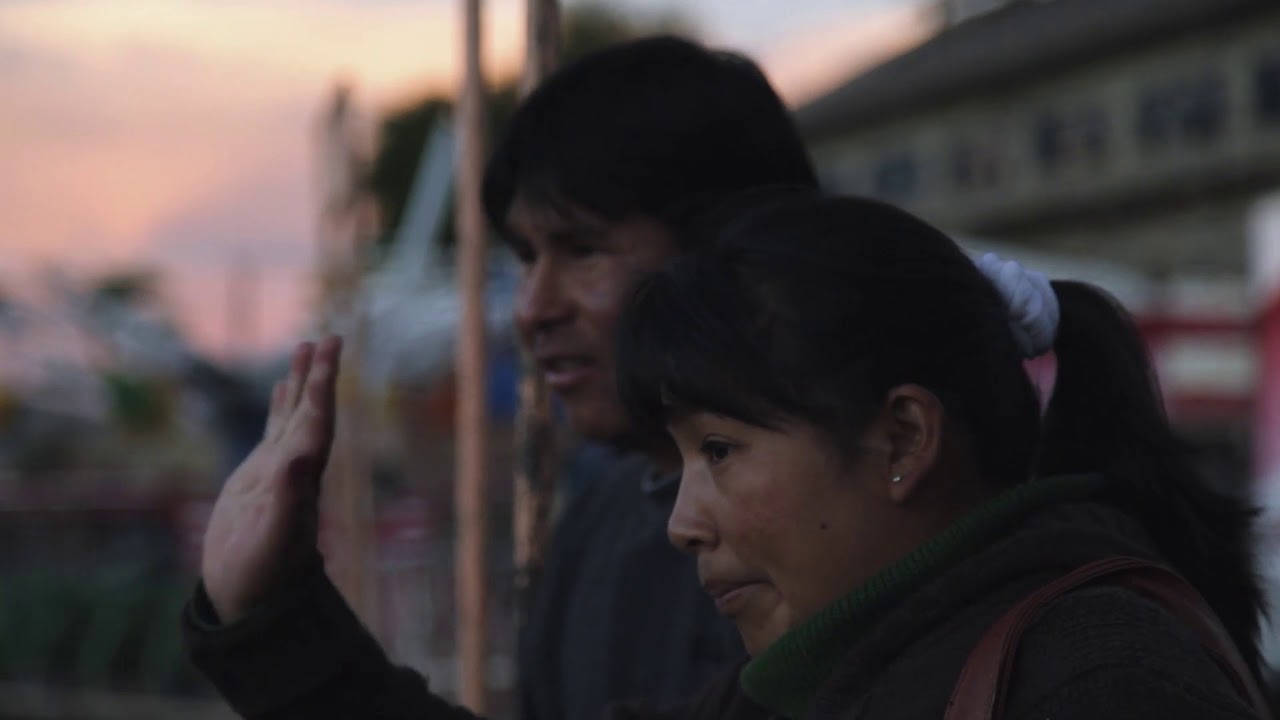 Premiered at the Cinema Du Réel Documentary Film Festival in Paris, France, this documentary directed by the tandem of Benjamin Colaux and Christopher Yates, is conceived as a cinematic observation on the daily life of four Bolivian miners of humble origin.

The four of them live in the Andean mountain range and, everyday, they immerse themselves in the solitude and darkness of Cerro Rico, a mine so old that humans have exploited it since colonial times.

Fireflies In The Abbys 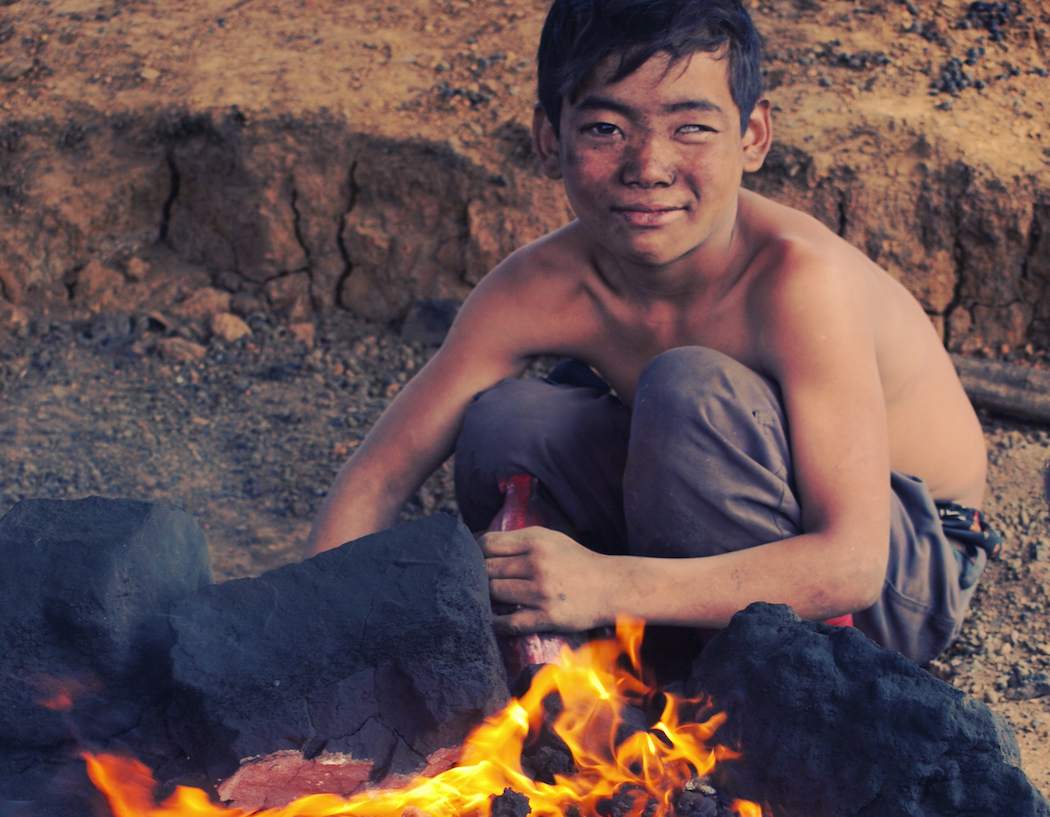 In northern India, the Jaintia Hills attract thousands of people to work in the coalmines that lie within. One of them is Suraj, an 11-years-old boy who works in the precarious conditions of the mine seeking to provide economic support for his family.

But Suraj has a dream. He does not want to spend his whole life working in the mine. Suraj tells us about his longing for a better horizo, far from this mine to which he still remains attached, like many others who try to earn a living, even if it means risking their lives.

Filmmaker Raul de la Fuente takes us back to the Cerro Rico mine, in Bolivia, with this documentary full of explosions and brave women.

Released worldwide at the prestigious Documentary Film Festival Amsterdam (IDFA), this film focuses on Bolivian women who have taken control of their lives by working in mining.

Immersed in a traditionally masculine and macho microcosm, these women are willing to use even the gunpowder that is used to dynamite the mines in order to defend themselves from the abuses of the men in the area.

Watch this film and more great documentaries now on Guidedoc