One of the functions of documentary cinema is to tell what happened before to the new generations. But how delve into the history in a new way on the screen?

These three documentaries that you can watch online on Guidedoc tell us the history of three different parts of the world in a way that you have never seen before. 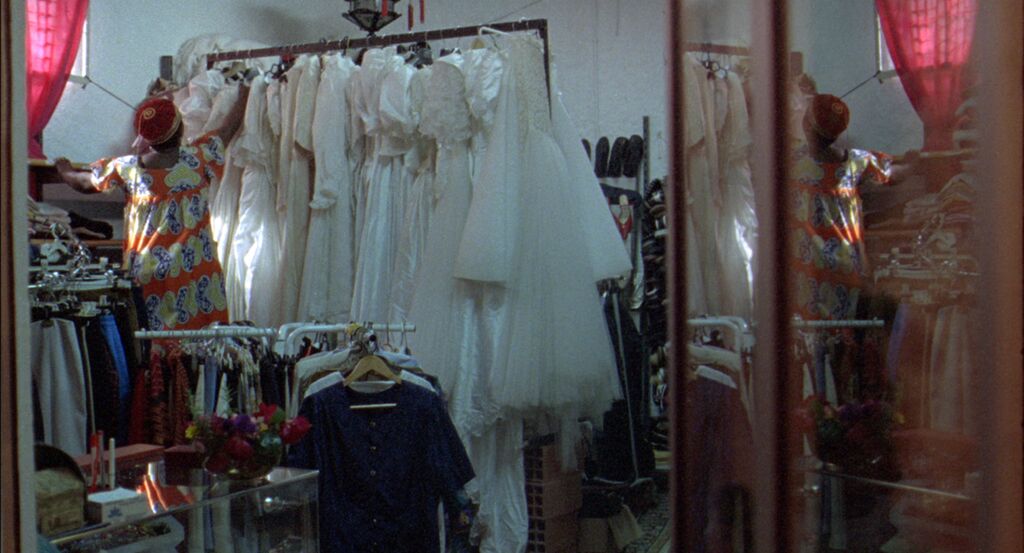 Released at the Locarno Film Festival, in this documentary filmmaker Jola Wieczorek sets the camera in an old house in Portugal.

Its presence becomes a kind of ghost that hovers around the corners of this uninhabited place but full of familiar objects that date back several generations.

As our eyes rest on these relics, we listen to the reading of letters written by various members of the family through various epochs of time.

The objects we see here soon travel to an antique store and one wonders how much do these inanimate figures who accompany us take away from us when we past away?

Brazilian director Carlos Segundo delves into the complex layers of his country's post-colonial history as it could not be otherwise in this tropical country: with a musical.

Bodies of various colors dance in a coastal city, a kind of microcosm that represents contemporary Brazil, full of racial and class tensions.

This city is Porto Seguro, which was in the past the site of indigenous rebellions that resisted the invasion of the Portuguese who then brought black slaves to work the newly colonized lands.

This racial drama is channeled in the film with the humor and irony of picturesque characters, such as its protagonist, a young and eloquent tour guide who must tell the history of this region to the hundreds of tourists who visit it daily. 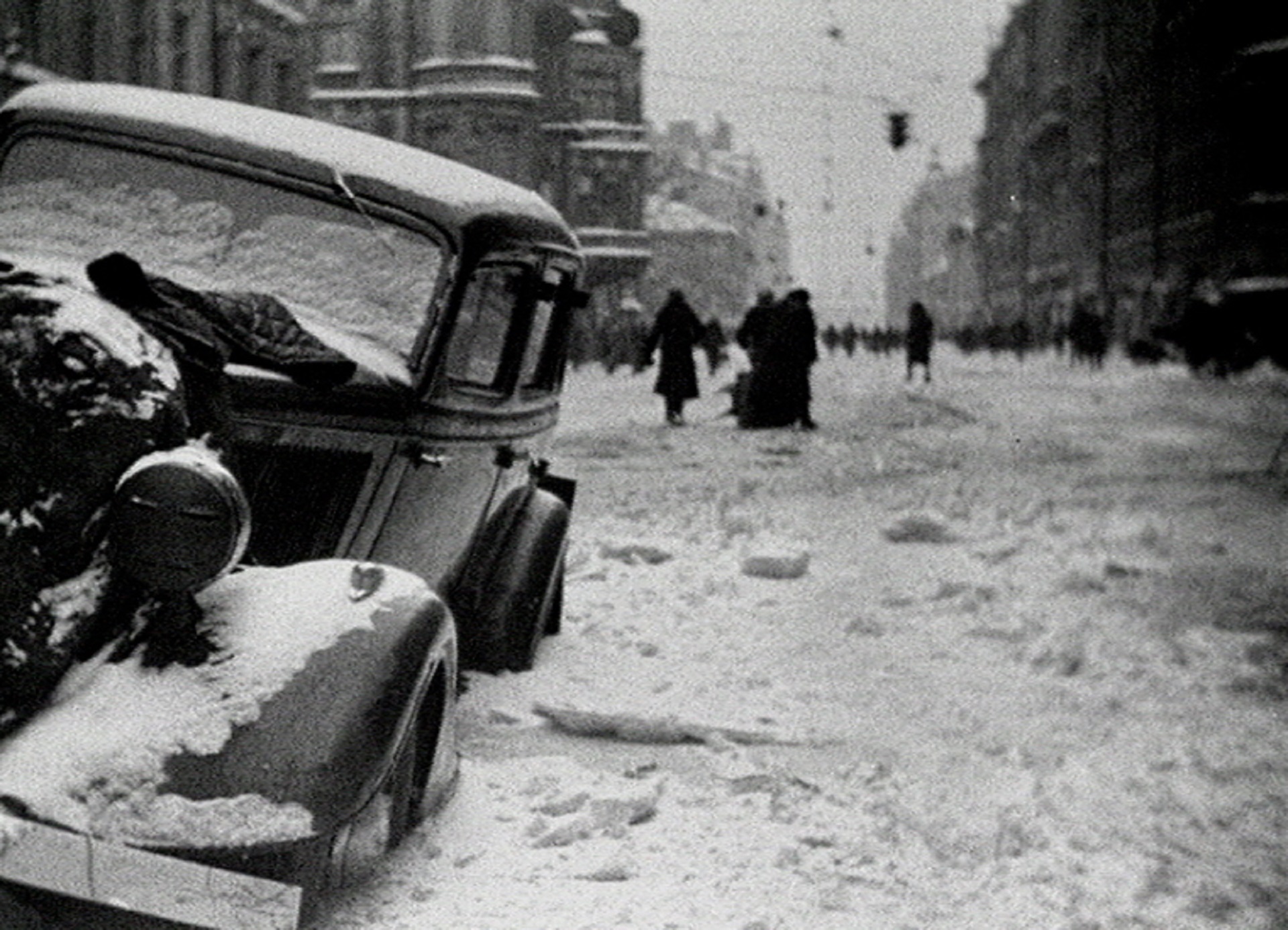 A lover of archival material, Ukrainian filmmaker Sergei Loznitsa recovers a series of reels of film that some forty cameramen filmed during the siege on Leningrad by Nazi troops in WWII.

Loznitsa reassembles them into a memorable documentary. The film builds events chronologically, beginning with tense calm during the days leading up to the bombings, days of everyday life where we see a vibrant city, not yet damaged.

But then comes the fire, the fear, and death. The soldiers in the streets, the few passers-by who dare to leave their homes to take their dead ones on sledges to mass graves. And later, the outbreak of victory.

Fireworks preceding the hanging of German war prisoners. All these with a detailed soundtrack reconstructed through the foley technique.