Migration is a phenomenon that crosses us as humanity. Even though history is cyclical and freedom of movement is a human right, there are more and more obstacles than possibilities to exercise this need.

In this first issue of documentaries on migration, here at Guidedoc we present three documentaries from our catalogue that reflect on borders, dignity and, in the midst of chaos, the cracks through which humanity sprouts. 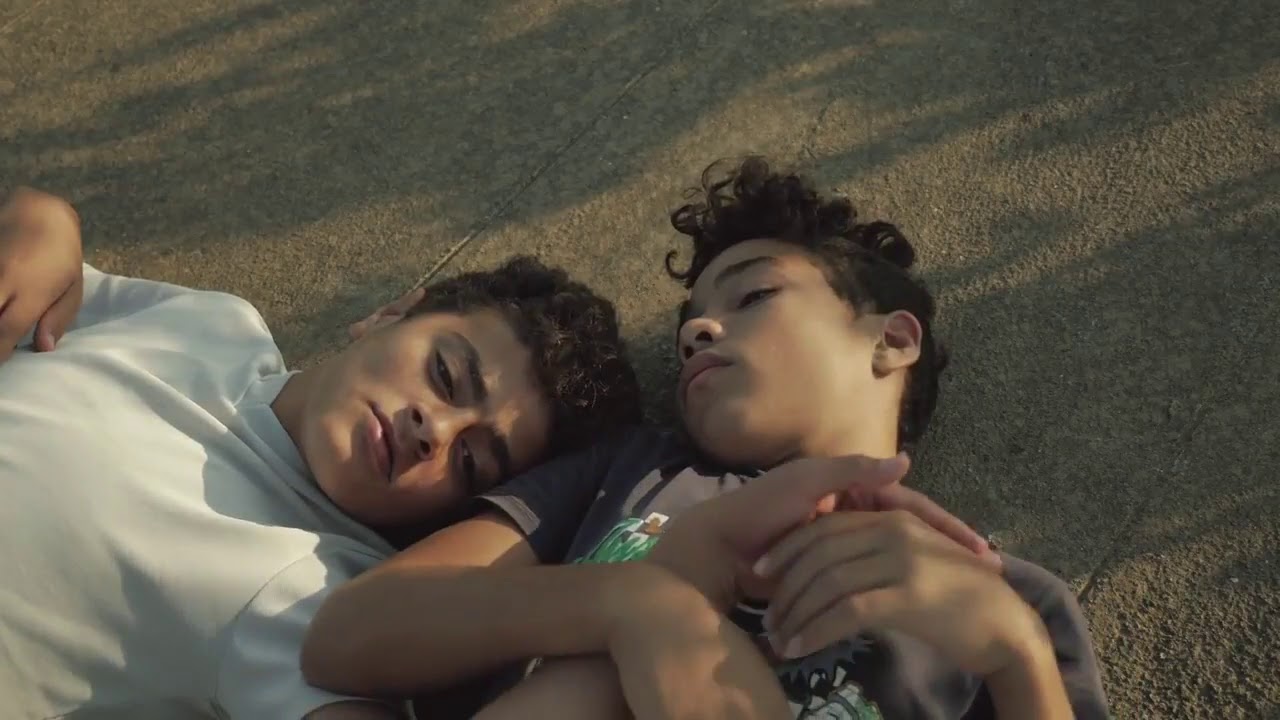 There are some 15,000 unaccompanied foreign minors in Italy. A few of them are in CittáGiardino, "Garden City". The daily life of these young people is slow in a kind of no man's land, with tedium and rest. But rest from what? It is the reality of thousands of African immigrants in Europe.

Mourners of nobody, they are asleep or awake, but, for them, there is not much difference between these two states. What leads them to be there? The European dream, the idealization, the branded clothes and, of course, a “better” economy.

But when they arrive they realize that this dream it's not for everyone. Even on European soil, they still live on the margins.

My Enemy, My Brother by Ann Shin 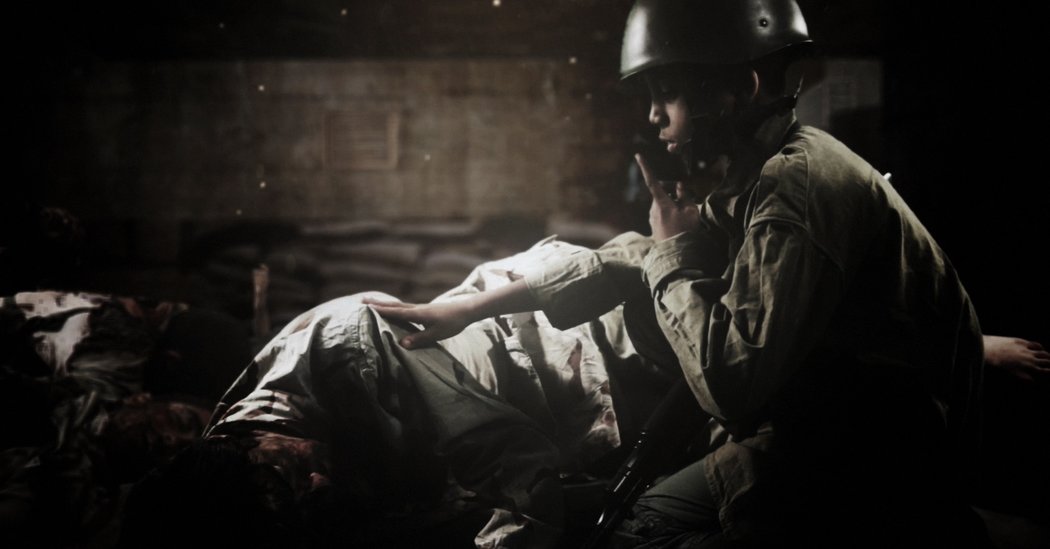 This is the shocking story of Zaheb and Najah, two men who took part in the war between Iran and Iraq, each fighting for his own country. Zaheb with the Iranian army, and Najah with the Iraqi army as both parties clashed in the battle of Khorramsharhr.

This documentary is presented as an exquisite exercise of delving between the two qualities of the human being: the destructive and the luminous one. Although their nationalities were destined to be enemies, each of these men decided to save the life of the other in different times and ways.Pure magic in the midst of the storm.

My Enemy My Brother succeeds in defying the confines of reality, with long journeys and unexpected reunions that will give us back - in case that we have lost it - the faith in humanity. 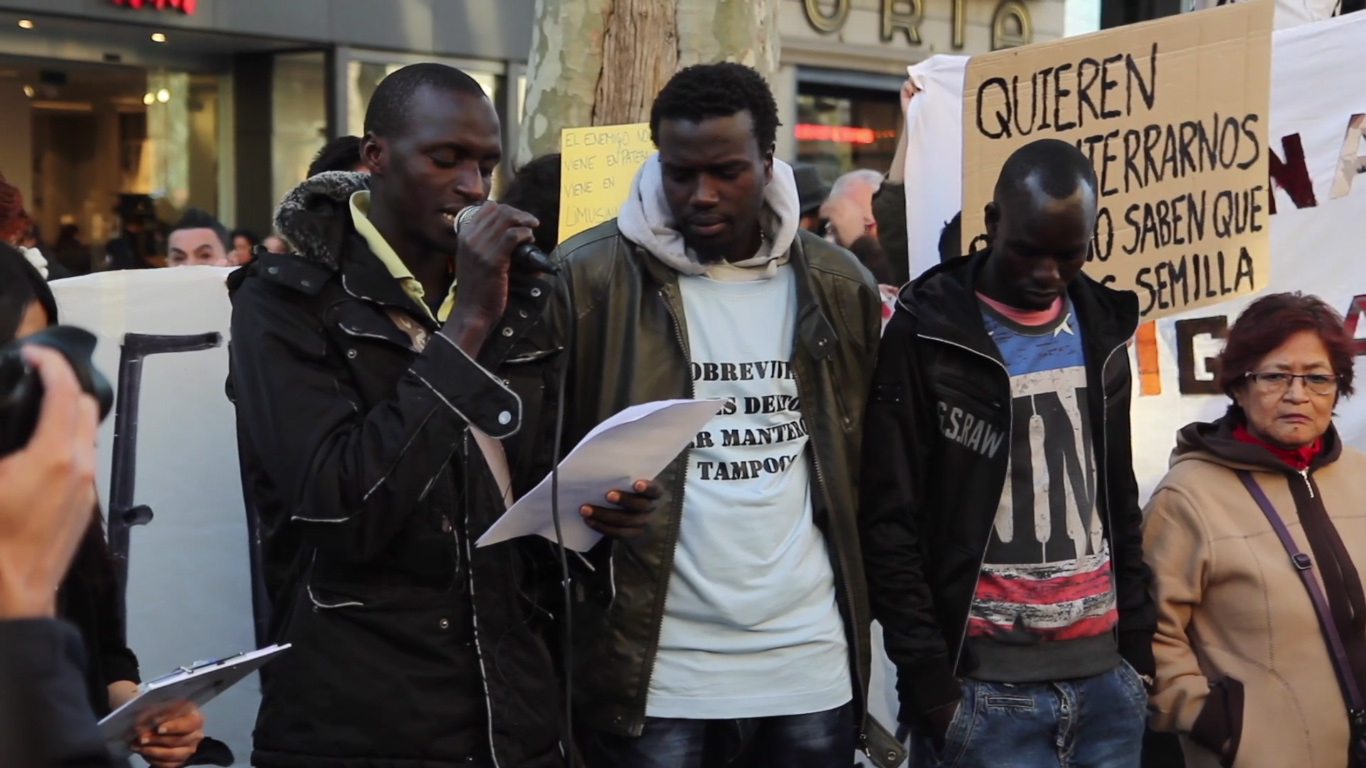 Every day hundreds of "manteros", as street vendors are called, inhabit the streets of Barcelona to make a living selling souvenir for tourists. The European dream has brought them to a city, a country and a continent where they are not recognized as equal citizens.

They navigate their days between trying to sell and, as if it were a hunting scene, running with the blanket that wraps their merchandise when the police arrive. Because of the constant violations of their human rights, they have organized the Sindicato Popular de Vendedores Ambulantes (Popular Union of Street Vendors) that will allow them to raise their voices.

The weight of the blanket is also that of racism and injustice, and makes this documentary a powerful political weapon capable of echoing those voices that, although silenced, exist and will not remain silent.