The documentaries of Sergei Loznitsa on Guidedoc

At Guidedoc we are pleased to present three cinematic gems from Ukrainian filmmaker Sergei Loznitsa, an inescapable name in the world of contemporary documentary.

Below you will find a shot review of the three films that you can watch online now on our catalog, pieces where concepts such as history, time and space converge in an exceptional gaze. 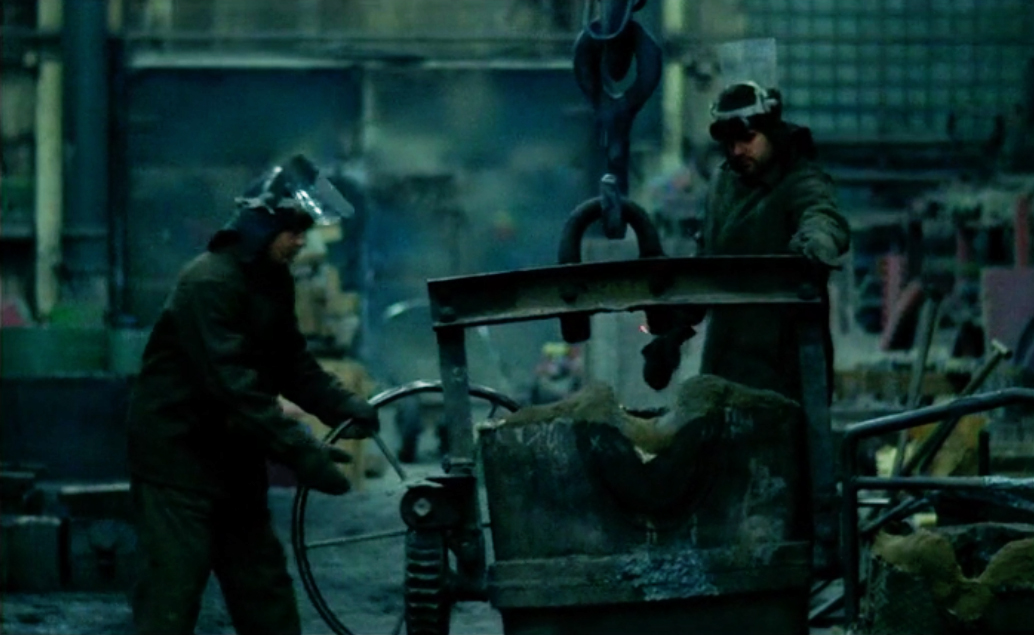 Inside a foundry, we see workers at work. They put iron blocks in a hellish furnace, start their lunch together in the factory’s dining room, and then take out the incandescent material to pour it into molds.

Halfway through the documentary, the space and direction of the process changes. Now we are in a factory of products made of clay. The women put the clay blocks in the drying ovens, and after we go backwards in the process to see the raw clay mixing.

Factory is an observational documentary on one of Loznitsa's recurring themes, the transformation process. 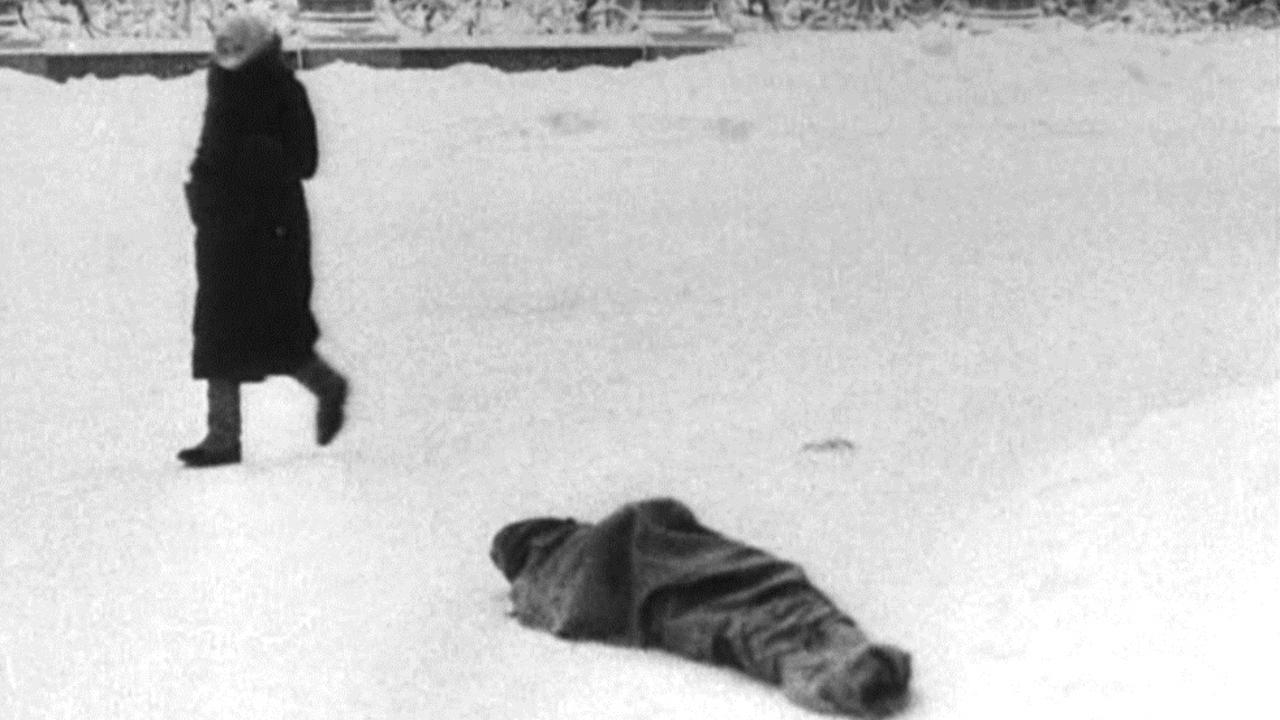 After collecting footage of the time filmed by more than forty camera operators, Sergei Loznitsa makes a montage that makes an account of the Nazi siege in the city of Leningrad.

The film has a completely reconstructed soundtrack, which simulates the sounds that emerge from each shot in a narrative that shows a clear progress of events: from the tense tranquility of the first days, through the thundering fires caused by the enemy offensives, culminating in the scenes of vociferous celebration and the delicate silence of death.

By using the evolution of seasons, from the summer to the cold winter of Leningrad, Again Loznitsa continues to boldly use a natural progression to tell this story. 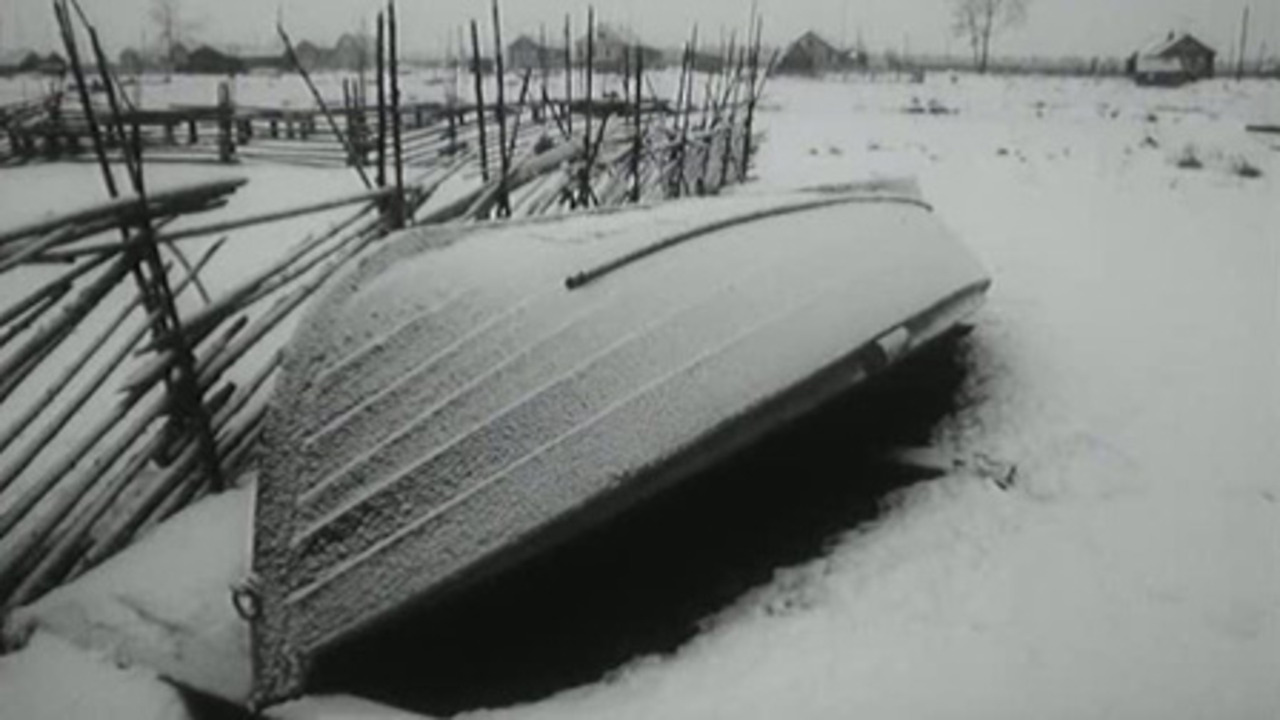 This time, Loznitsa rests his patient gaze on the daily life of the inhabitants of a fishing village on the shores of the White Sea.

Immersed as he is in the culture of the snow, Loznitsa makes a study on the icy geography that conditions the durations of these villagers that must fight every day to move in a constant rose with the snowy surface.