A Cinematic Celebration of LGBTIQ+ Lives

Documentaries are an incredibly powerful tool to spread awareness and provide insight into different communities. When it comes to the LGBT community, documentaries take on an even greater significance. Watching a documentary can help you gain a better understanding of the struggles, successes, and experiences of members of the LGBT community 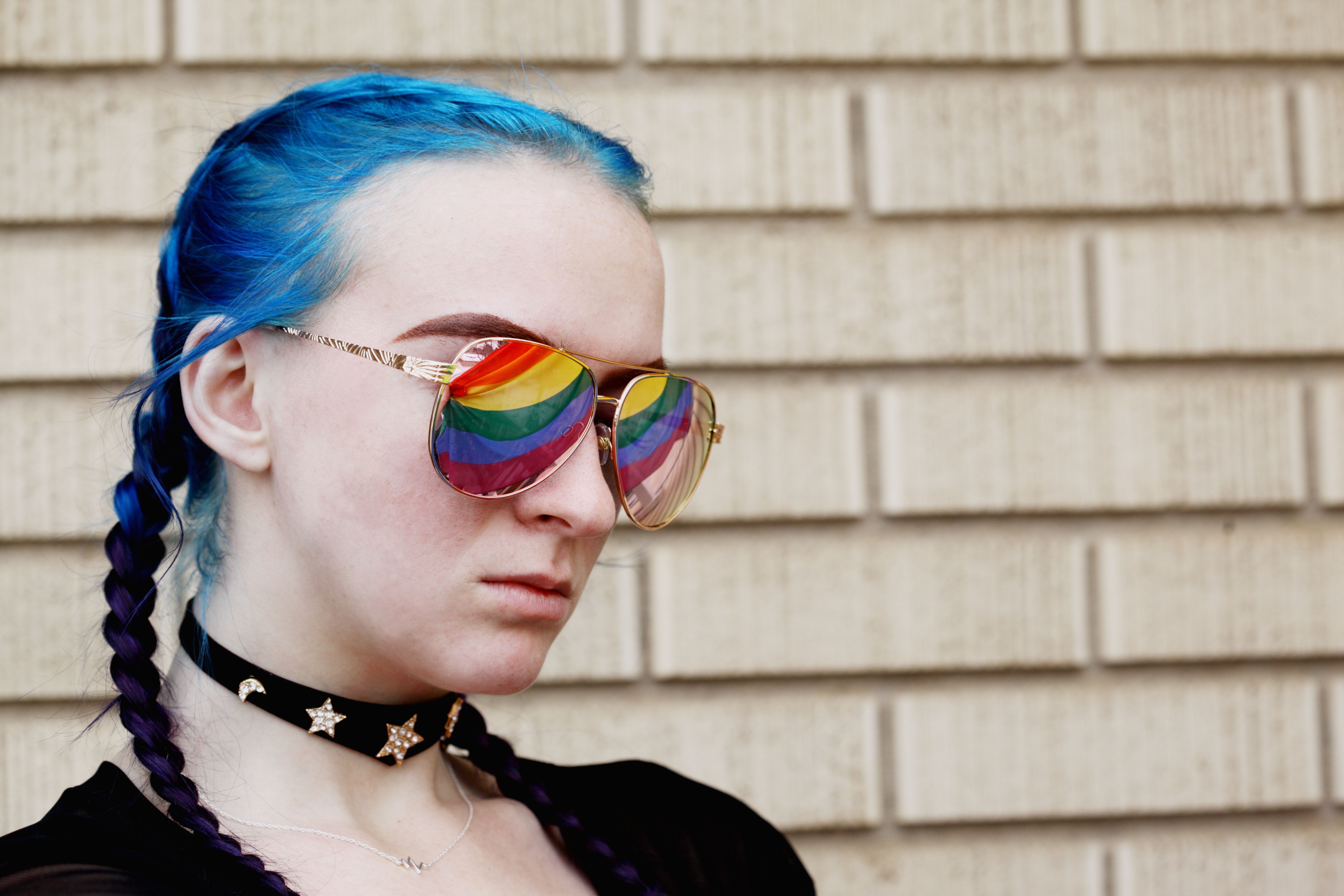 One of the most important roles that documentaries play is in educating people about important issues that they may not have known existed before. Watching a documentary can open your eyes to new ways of thinking, introduce you to different cultures, and provide a deeper understanding of what it means to be part of the LGBT community. For example, films like The Death & Life Of Marsha P Johnson tells the story of Marsha P Johnson, a prominent trans activist who was instrumental in helping launch the Stonewall Riots in 1969. By watching this documentary, viewers gain an intimate understanding of how trans rights have evolved over time and how far we still need to go for full acceptance and equality for all members of the LGBT community. 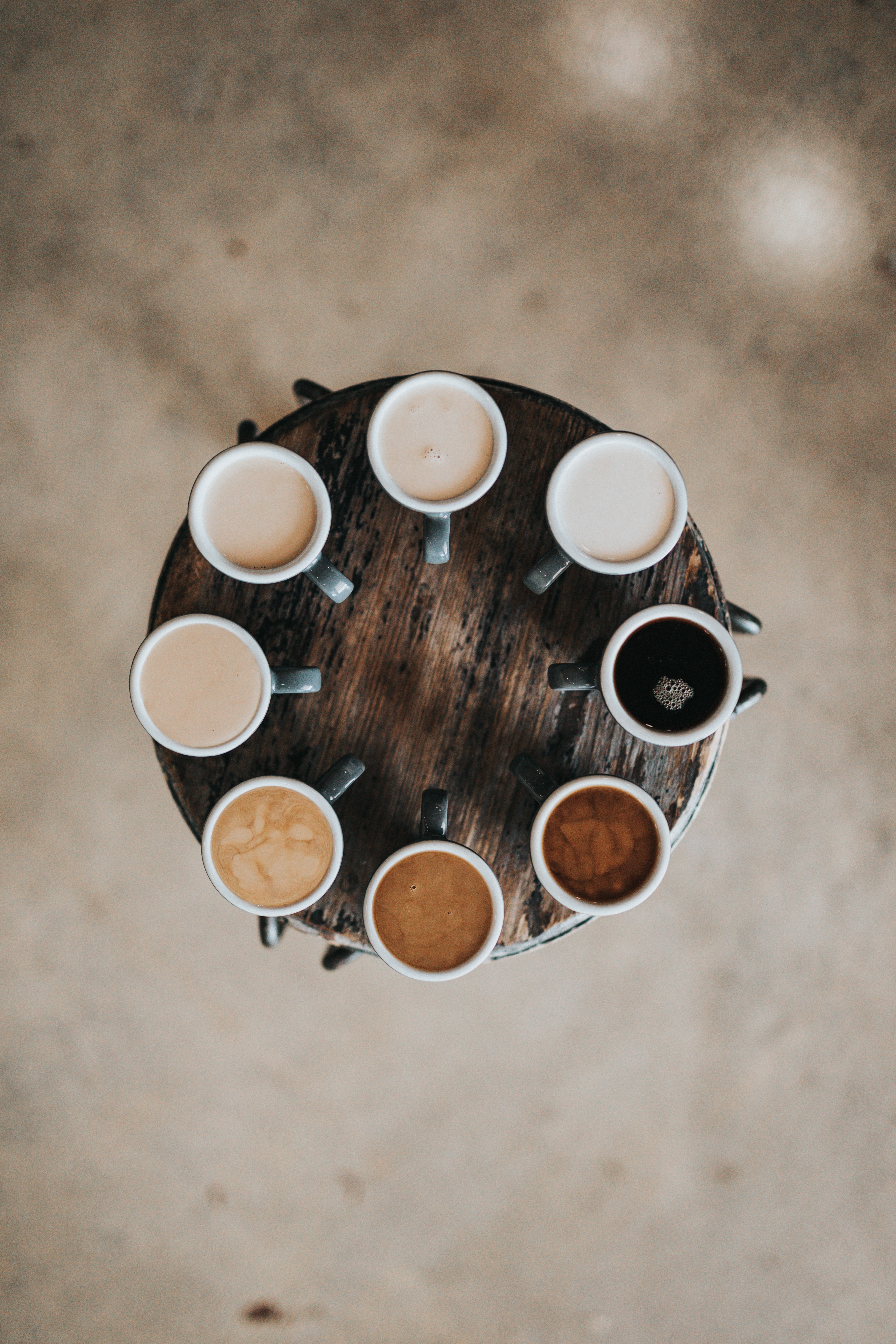 Documentaries also help showcase diversity within the LGBT community. Oftentimes people think that being gay or lesbian is one-dimensional – but this couldn’t be further from reality! There are so many different types of identities within the LGBT+ community; documentaries provide visibility to these identities by highlighting stories from different perspectives. 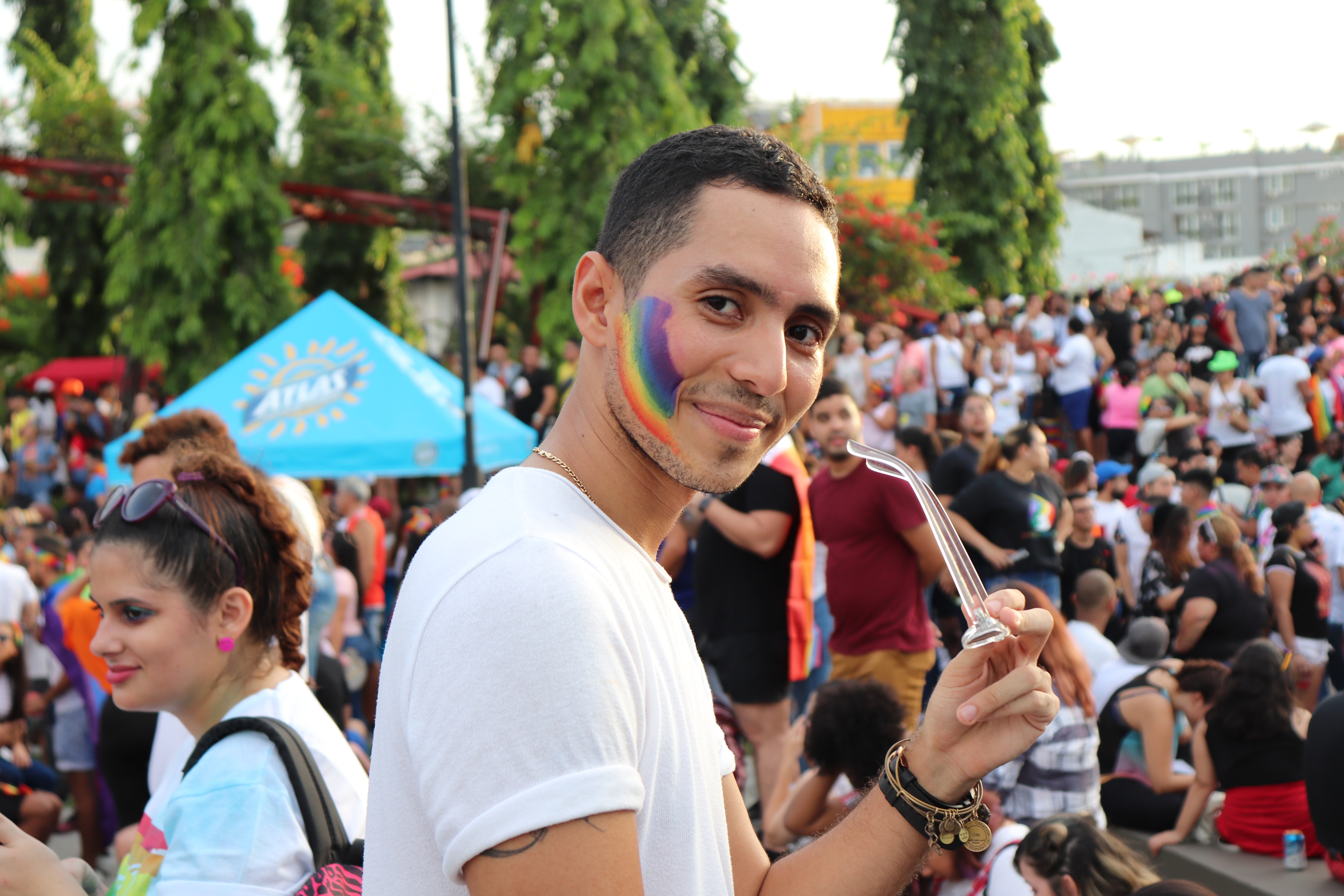 In addition to educating audiences about important issues and showcasing diversity within the community, documentaries can also bring attention to causes that need support or change. For example, Gender Revolution: A Journey With Katie Couric brings attention to gender identity issues by exploring how gender is expressed today through conversations with leading scientists as well as families who are dealing with gender identity issues firsthand - such as those with gender nonconforming children or transgender teens.

Which LGBTIQ+ documentaries can I watch online right now?

Before the Last Curtain Falls

The film dives profoundly into the extraordinary and heart-warming stories of a group of transsexuals and drag queens in their sixties and seventies, who summon up their braveness to take to the stage one last time. The documentary tells the story of great love, bitter disappointments and self-doubts – but most of all of courage. The courage to take risks, try something new and be yourself – no matter what age. 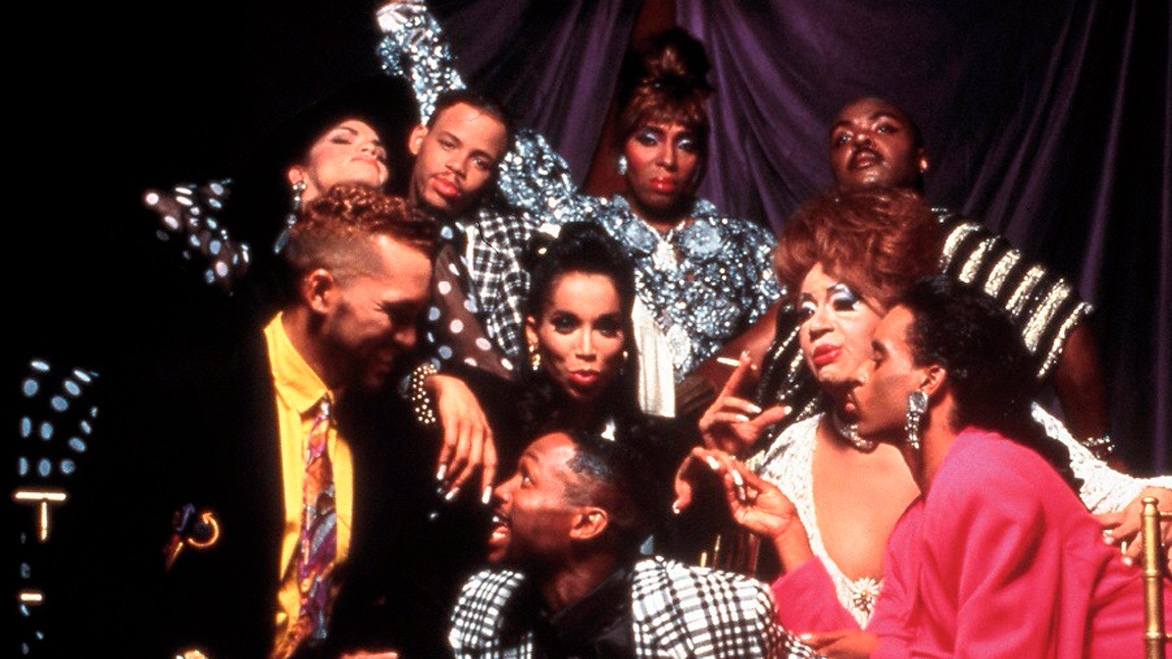 This classic documentary dives deep into New York City’s drag scene in the 1980s, exploring themes such as race, class, gender, sexuality and self-expression. It follows a group of drag queens and trans individuals as they “vogue” for money on the city streets and compete in ballroom events. Although it was made over 30 years ago, Paris is Burning remains one of the most celebrated queer documentaries ever released. 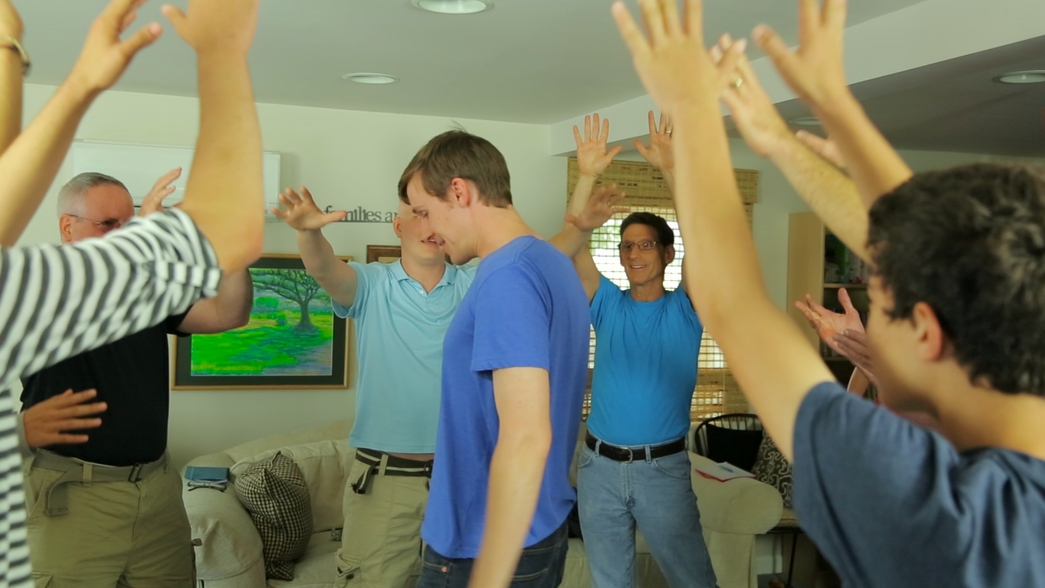 The Sunday Sessions is an intimate portrait of one man’s struggle to conform to his religious conviction and sexual identity. The introspective documentary chronicles the turbulent journey of Nathan as he attends conversion therapy in hope of changing his sexual orientation.  Conversion therapy is the questionable, non-scientifically based process which aims to convert an individual’s sexual orientation from homosexual to heterosexual. The filmmakers had unrestrained access to these secretive and controversial therapy sessions and have crafted an emotional and psychological drama which chronicles two years of Nathan's struggle. 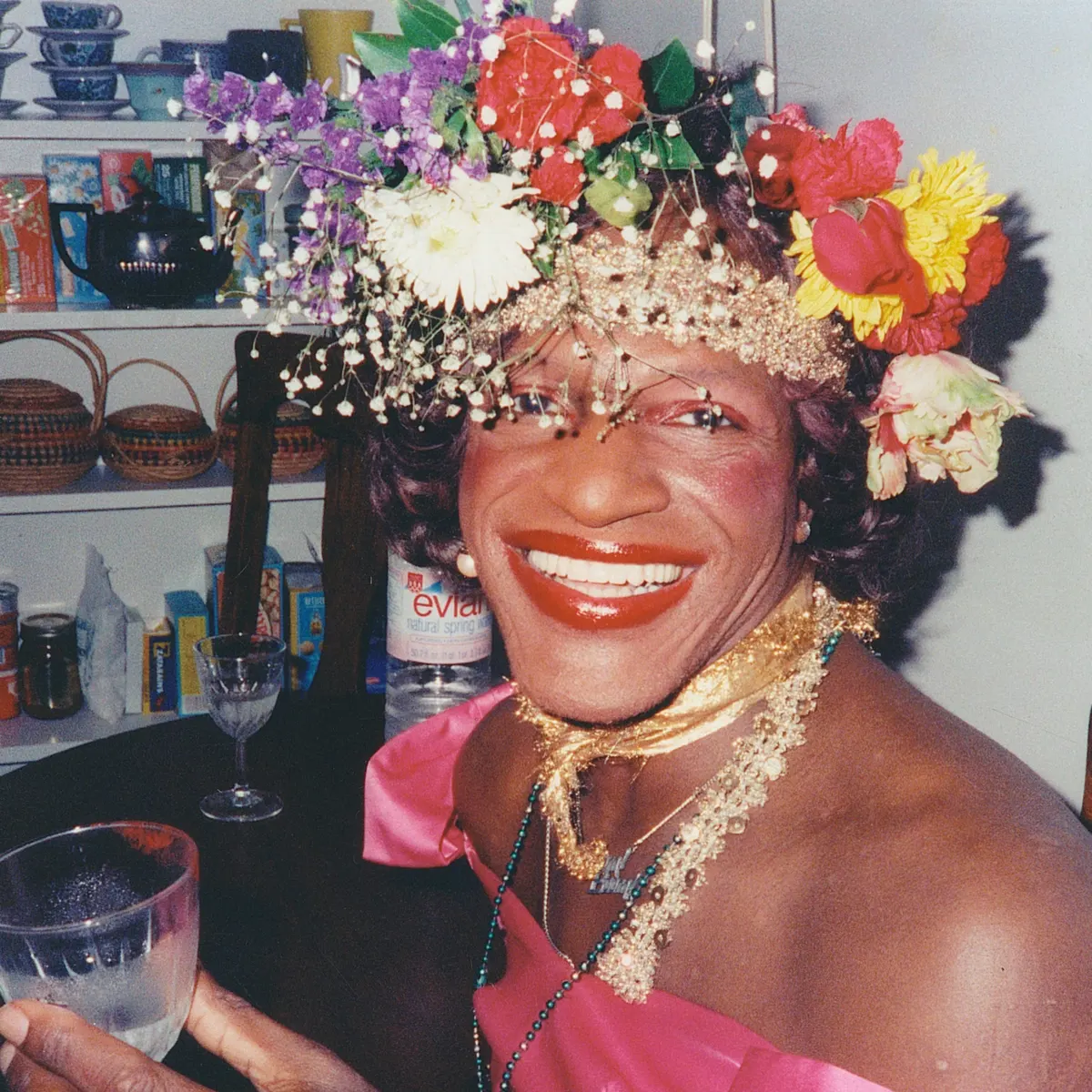 In this film directed by David France, viewers get an eye-opening look at the life of pioneering trans activist Marsha P. Johnson who fought for rights for transgender people in America during a time when violence against trans women was rampant. Through archival footage and interviews with family members and friends, we learn about how her activism helped shape today's LGBTQIA+ movement and how her mysterious death has remained unsolved since 1992.

At the age of three, Crystal told the world that she was a girl despite being born in a boy's body. Ever since her mother bought her a skirt shortly after, a tumultuous journey began for Crystal, whose transition has since suffered all kinds of harassment that at the age of five led her to consider suicide. The discovery of "Vagine Regime", a queer collective of Roller Derby, becomes Crystal's great hope to be able to play in a team of girls, an opportunity that was always denied to her in her school. 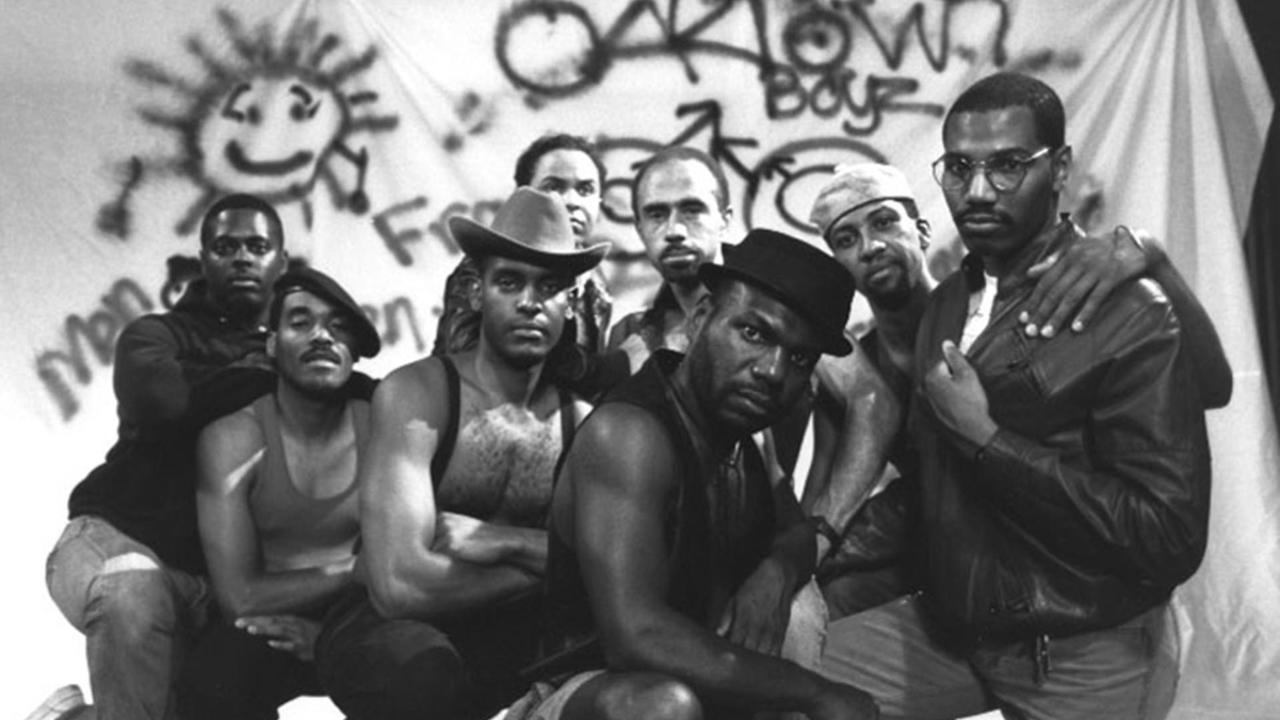 This groundbreaking film by Marlon Riggs focuses on issues facing African American gay men in modern society. The film uses poetry, performance art and music to discuss topics like racism within the gay community, homophobia in black culture and double discrimination faced by black gay men—all while remaining humorous throughout its entirety. This powerful docu-poem is widely considered one of the most influential works depicting Black gay experience to date.

The Times of Harvey Milk 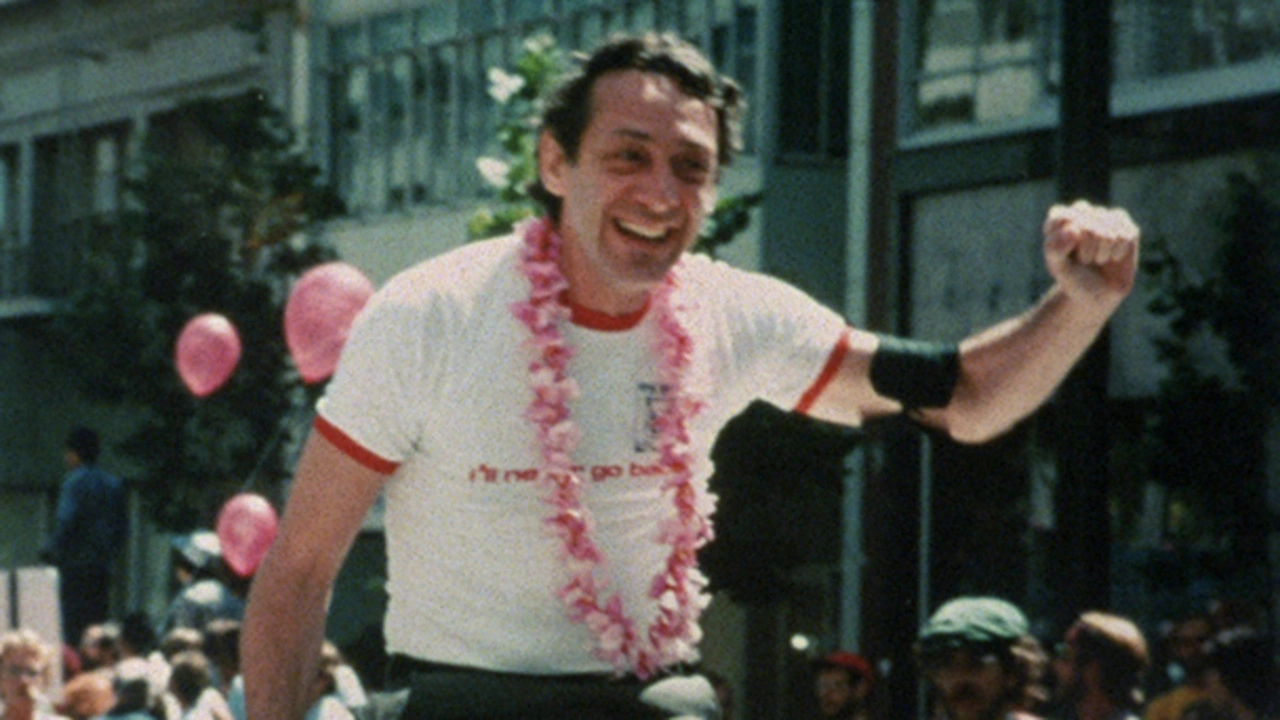 This iconic documentary was released in 1984 and tells the story of Harvey Milk’s life as an American politician and gay rights activist. Using interviews with friends, colleagues, and political allies, director Robert Epstein creates an intimate portrait of Milk’s life in San Francisco’s Castro district during the 1970s.

Paris Was a Woman 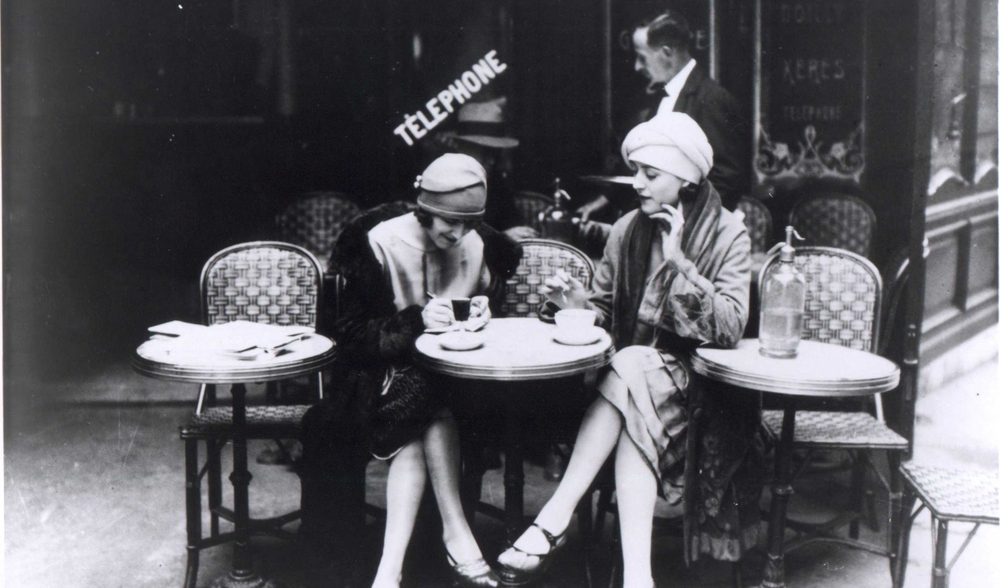 There’s much that has been said about the golden years between the wars in Paris, a place par excellence for artists and bohemians of the times. This documentary renders visible the free women artists in that city of lights. All kinds of talented female individuals such as artists, writers, photographers, designers and adventurers settled in Paris between the wars. They embraced France, some developed an ex-pat culture and most cherished a way of life quite different from the one that they left behind. 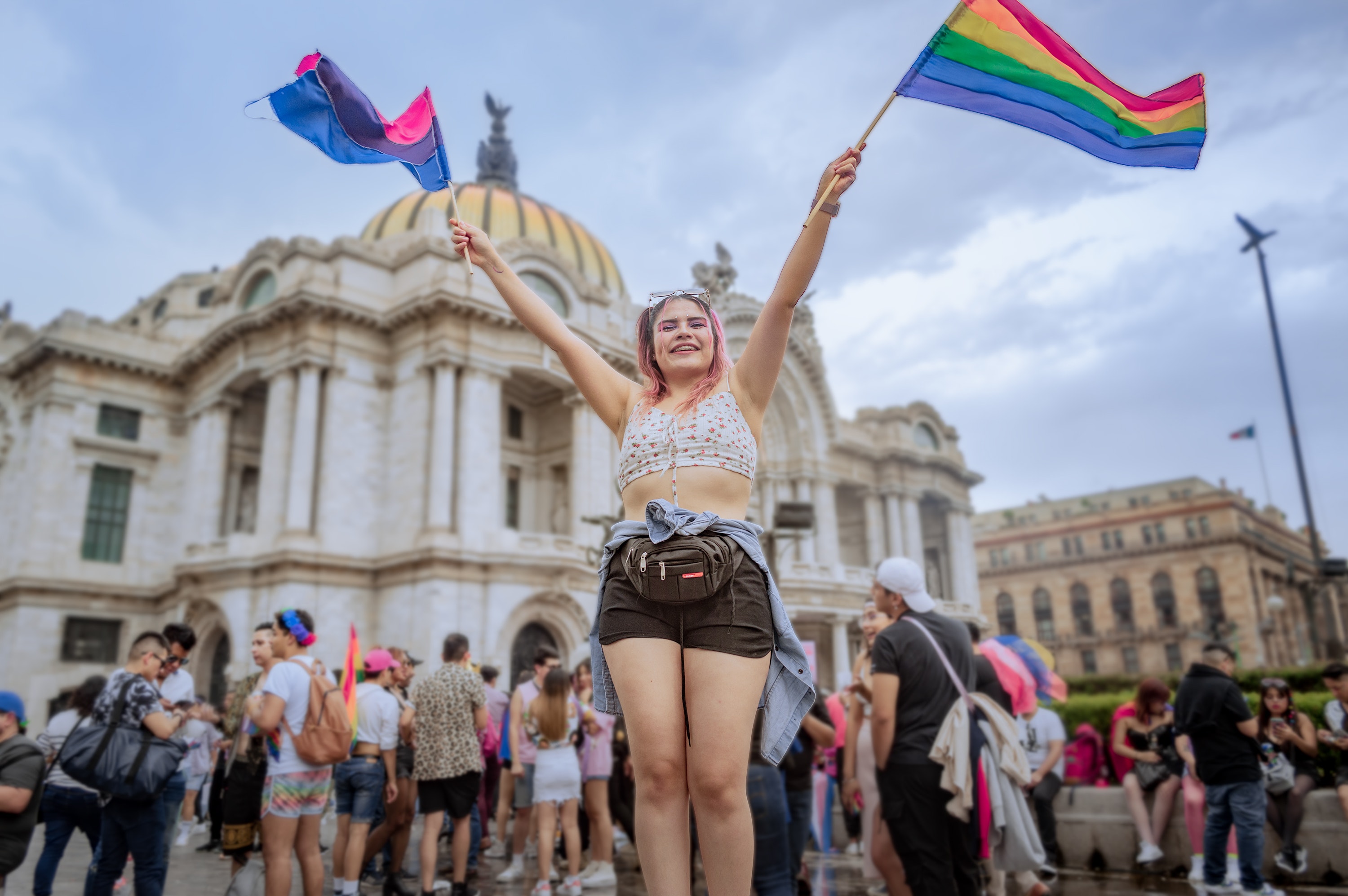 Documentaries have an incredible power when it comes to providing insight into different communities – especially when it comes to those who identify as part of the LGBT+ community. Through these films we can gain a better understanding of what it means to be part of this community and learn about important causes that need support. So if you’re looking for more knowledge or just want something inspiring - go watch some documentaries about the LGBTQIA+ community today! You won’t regret it!