The Best Documentaries about Sculpture to Explore a Creative Artform

Sculpture is a visual art form that involves creating three-dimensional objects or structures using a variety of materials, such as clay, stone, wood, or metal. Sculptors may use a range of techniques, including carving, casting, and assemblage, to create their works. Sculpture can take many forms, including figurative, abstract, kinetic, and environmental, and can be created for a variety of purposes, including as decorative objects, public art installations, or as expressions of personal or political ideas.

A Gateway to Abstract Ideas

Documentaries about sculpture can be particularly interesting to watch for a number of reasons. First and foremost, documentaries about sculpture allow viewers to gain a deeper understanding and appreciation of the art form. Sculpture can often be complex and abstract, and by watching a documentary, viewers can learn about the techniques and materials used by sculptors, as well as the themes and ideas that they explore in their work. Documentaries can also provide insight into the creative process of sculptors, giving viewers a glimpse into the inspiration and thought behind the finished product.

In addition, documentaries about sculpture often provide the opportunity to learn about the lives and careers of notable sculptors. By watching a documentary, viewers can learn about the challenges and triumphs that sculptors have faced throughout history, as well as their contributions to the art world. Documentaries can also shed light on the cultural and historical contexts in which sculptors lived and worked, providing a deeper understanding of the social and political issues that have shaped the art form.

The Universe Begins with Art 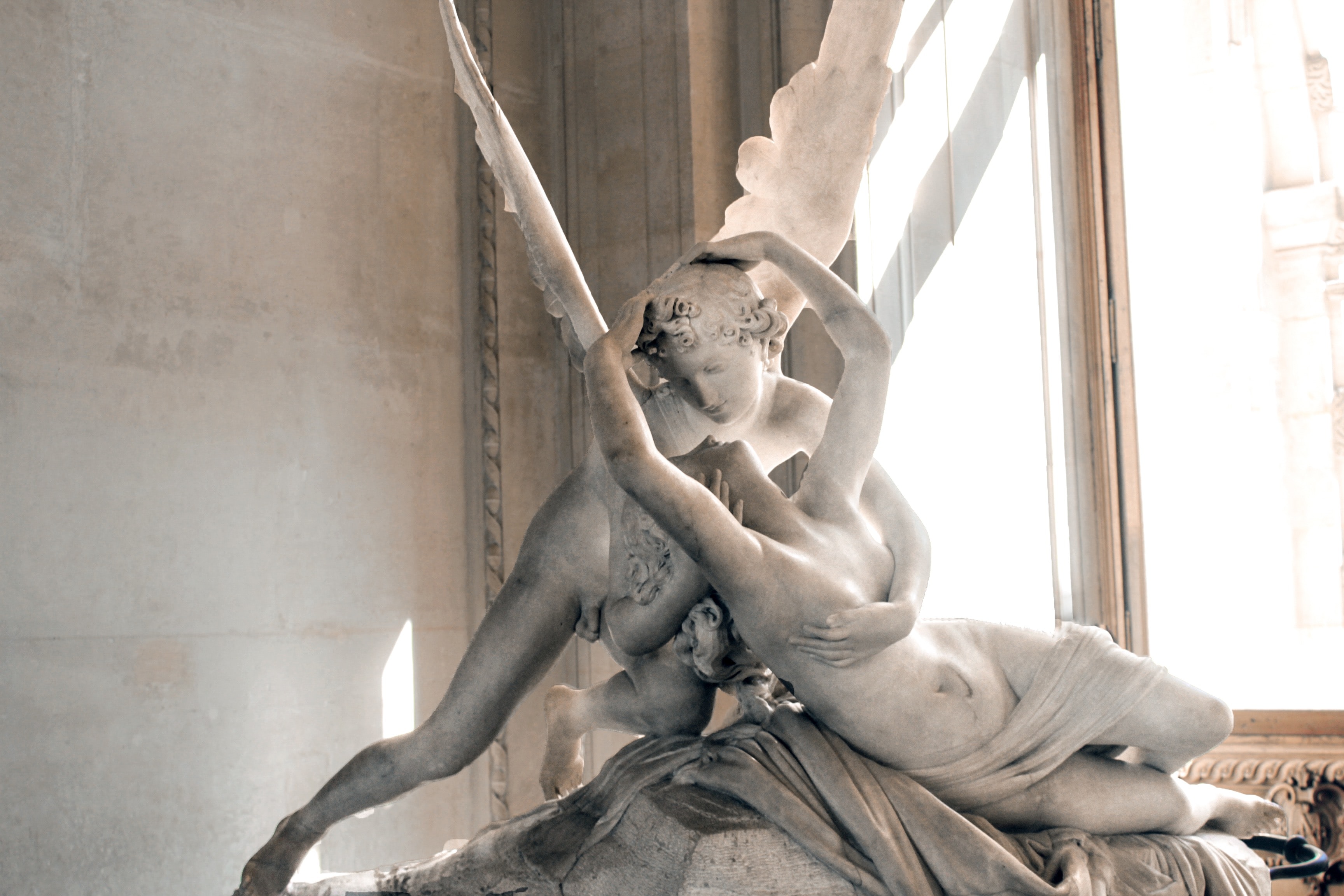 Another reason why documentaries about sculpture can be enjoyable to watch is because they often feature beautiful and visually striking images. Sculpture can be a very physical and tactile art form, and documentaries often include footage of sculptors at work, allowing viewers to see the tools and materials that they use and the transformations that they make. Documentaries may also include footage of finished sculptures, giving viewers the opportunity to see the finished product in detail and appreciate the skill and craftsmanship that went into its creation.

Finally, documentaries about sculpture can be inspiring and thought-provoking. By watching a documentary, viewers can be exposed to new ideas and perspectives, and may be inspired to explore the art form further or even try their hand at sculpting themselves. Documentaries can also spark conversations and discussions about the role of art in society, and can encourage viewers to think more critically about the world around them.

Which documentaries about sculptors and sculpture can I watch online right now?

Two famous Bolivian sculptors undertake the most challenging adventure they have ever experienced: transporting a 164-feet-high sculpture more than 1,800 miles away, to Argentina. Juan and Edgar García are two famous sculptors. Ever since their childhood in a small Bolivian village, they have made a valiant effort towards artistic fulfilment. Now, they take off on a new journey: the making of a 164-feet-high sculpture to then transport it in dozens of trucks from Bolivia to Argentina.

In the St. Gallen Art Foundry distinguished artists such as Urs Fischer, Katharina Fritsch, Fischli/Weiss, Paul McCarthy and Hans Josephsohn come together with the charismatic founder of the foundry Felix Lehner and his colourful crew of mainly young women and men, who, with great excitement and passion, displace the artists’ visions into sculpture. The fascination these craft-workers feel for the ancient skill of metal casting has caused a great commotion in the contemporary art market.

Their success has been so great that a part of their production has had to be transferred to Shanghai.The cultural and technical exchanges with Shanghai have brought both challenges and enrichment. But whether in Shanghai or St. Gallen the sight of molten metal remains magical – fantasy becoming reality.

For thousands of years the human body has been drawn, mapped, moulded, hewn in marble and stone, cast in bronze. This can be seen as an attempt to hold onto it for a fleeting eternity, but also to understand it. In "Naked Beauty", Mario Schneider depicts four people who share at least one thing in common: they are nude models who place their bodies at the service of art. They jump out of sight from our fast-moving world and re-emerge naked in the middle of a quiet room, remaining in a single pose for minutes, for hours, each protagonist becoming a living sculpture. This is where a relationship begins, a relationship that has often been the motif of film stories: the nude model and the observer, who in this case is both artist and cinemagoer.

Time of the Gods 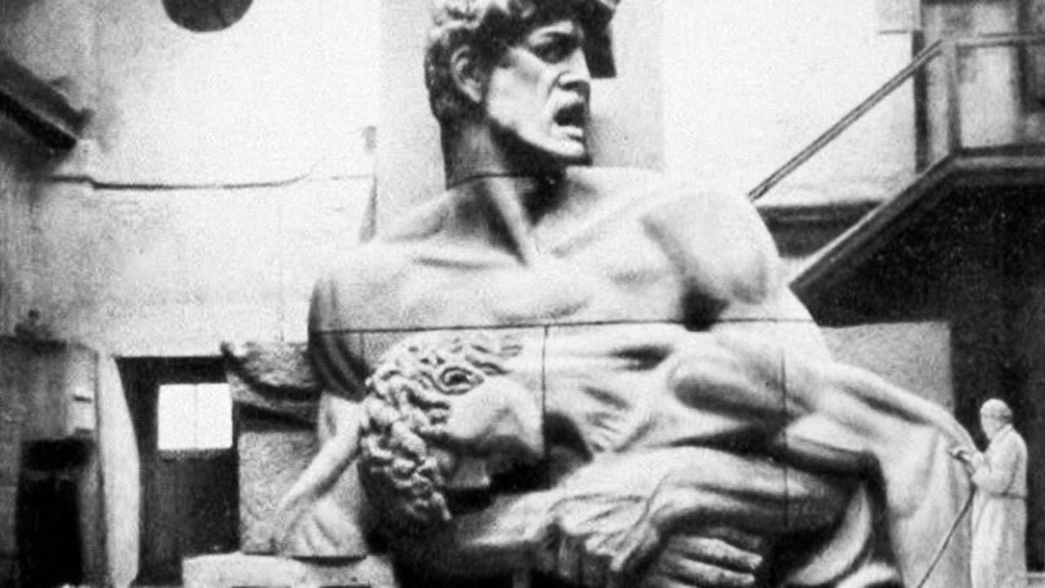 While working on his Hercules Concept, director Lutz Dammbeck became enthralled by the life and work of the German sculptor Arno Breker (1900-91). How could a highly talented sculptor—who had met French avant-garde artists in Paris in the 1920s and whose work was first considered “degenerate art” by the Nazis—become Adolf Hitler’s favorite sculptor and protégé?  In trying to find an answer, Dammbeck meets with several of Breker’s friends and contemporaries, including authors Ernst Jünger and Roger Peyrefitte, West German art collector Peter Ludwig and Breker’s model, the former decathlete Gustav Stührk, who posed for a Nazi-commissioned sculpture in 1936.

Louise Bourgeois: The Spider, the Mistress, and the Tangerine 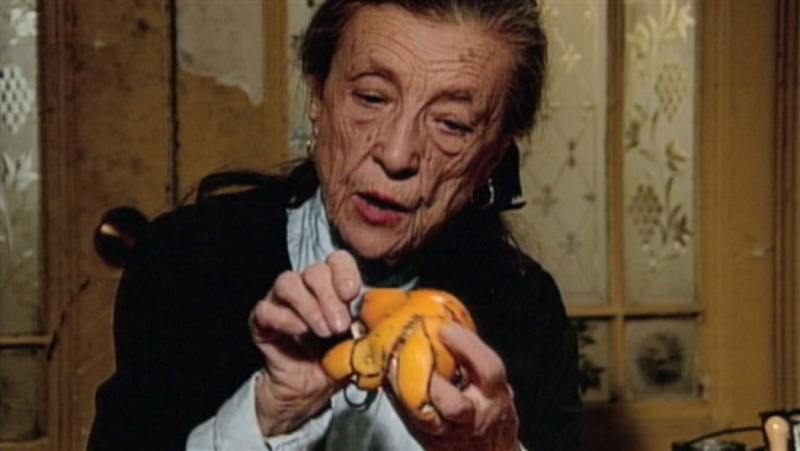 "Louise Bourgeois: The Spider, the Mistress, and the Tangerine" is a documentary about the French-American sculptor Louise Bourgeois, who was known for her large-scale, abstract sculptures and installations. The film explores Bourgeois' life and career, including her childhood in France and her later move to the United States. It features interviews with Bourgeois and those who knew her, as well as footage of her at work in her studio.