The Best Animated Documentaries to Bring Reality to Life

Animated documentaries offer a unique and captivating way to explore and understand the world around us. The animation provides a visual style that can bring stories to life in a way that traditional live-action documentaries cannot. 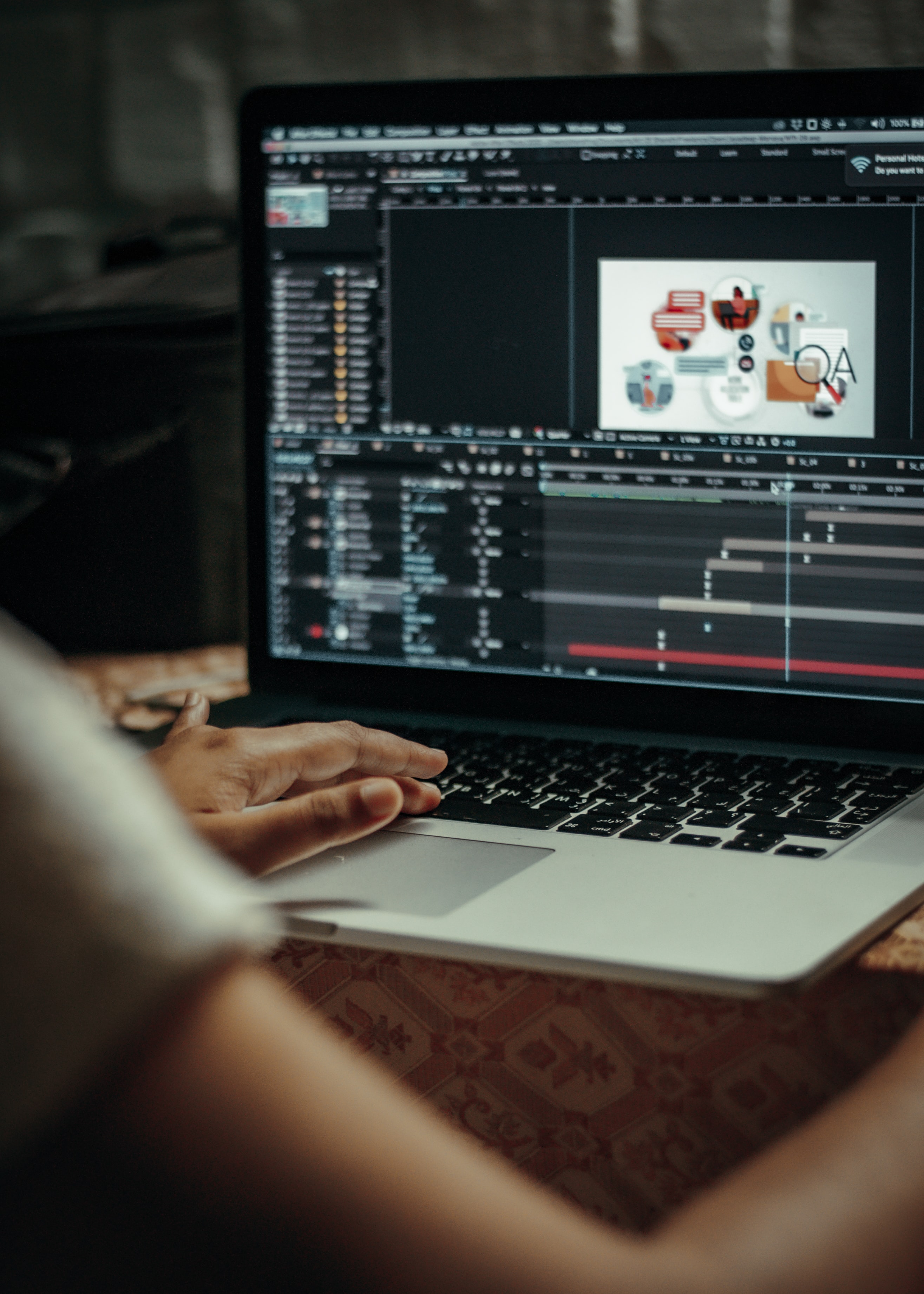 The animation allows for greater creative freedom, giving filmmakers the ability to depict difficult or abstract concepts, as well as adding an imaginative and emotional layer to the storytelling. It also allows for a more diverse range of stories to be told, from intimate personal narratives to historical events. 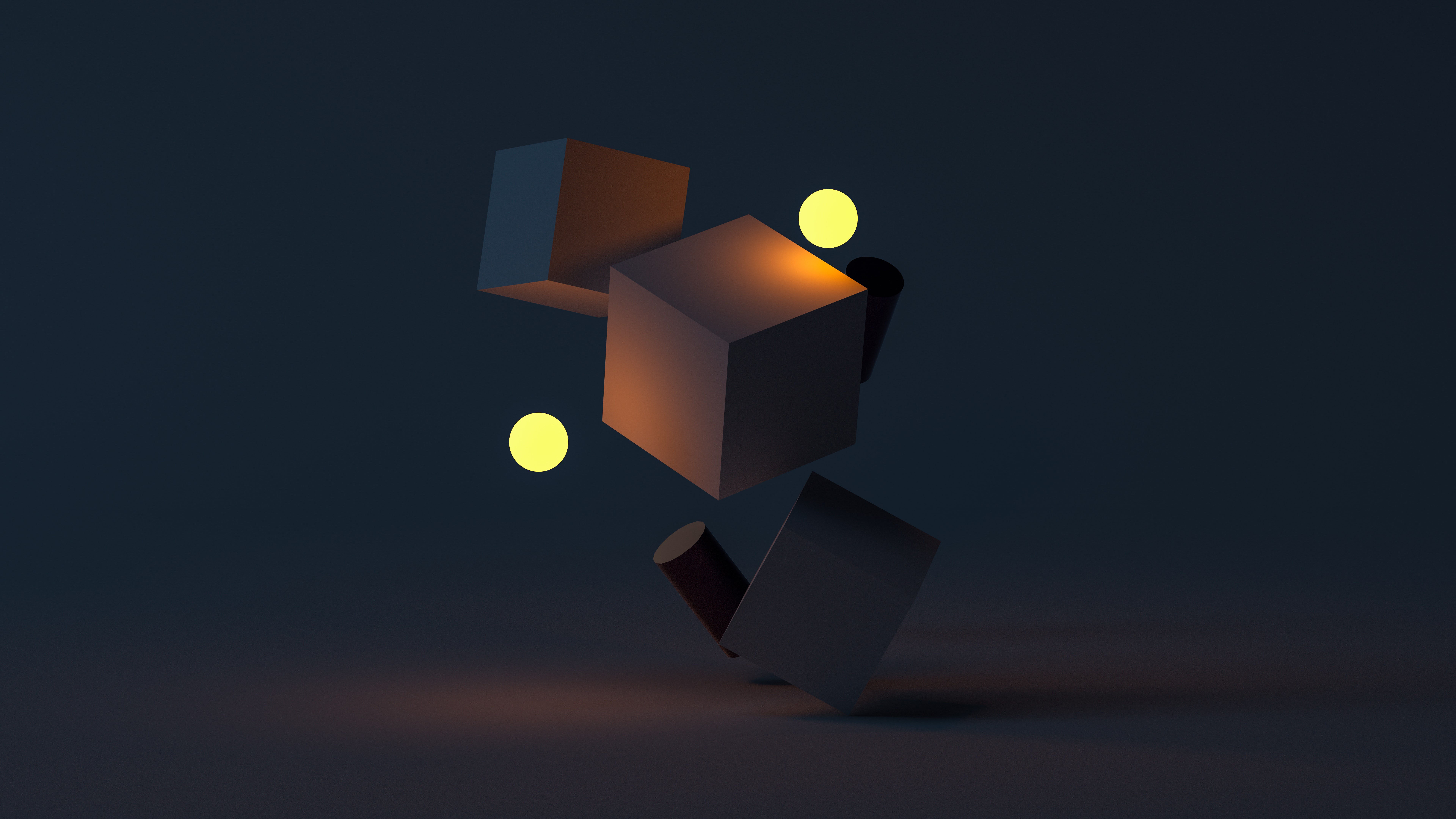 Animation can make the subject matter more accessible and engaging for a wider audience. It allows the filmmaker to simplify complex ideas and subjects while still maintaining their integrity and significance. This is particularly useful when dealing with sensitive or heavy topics that may be hard to grasp or process for some viewers. 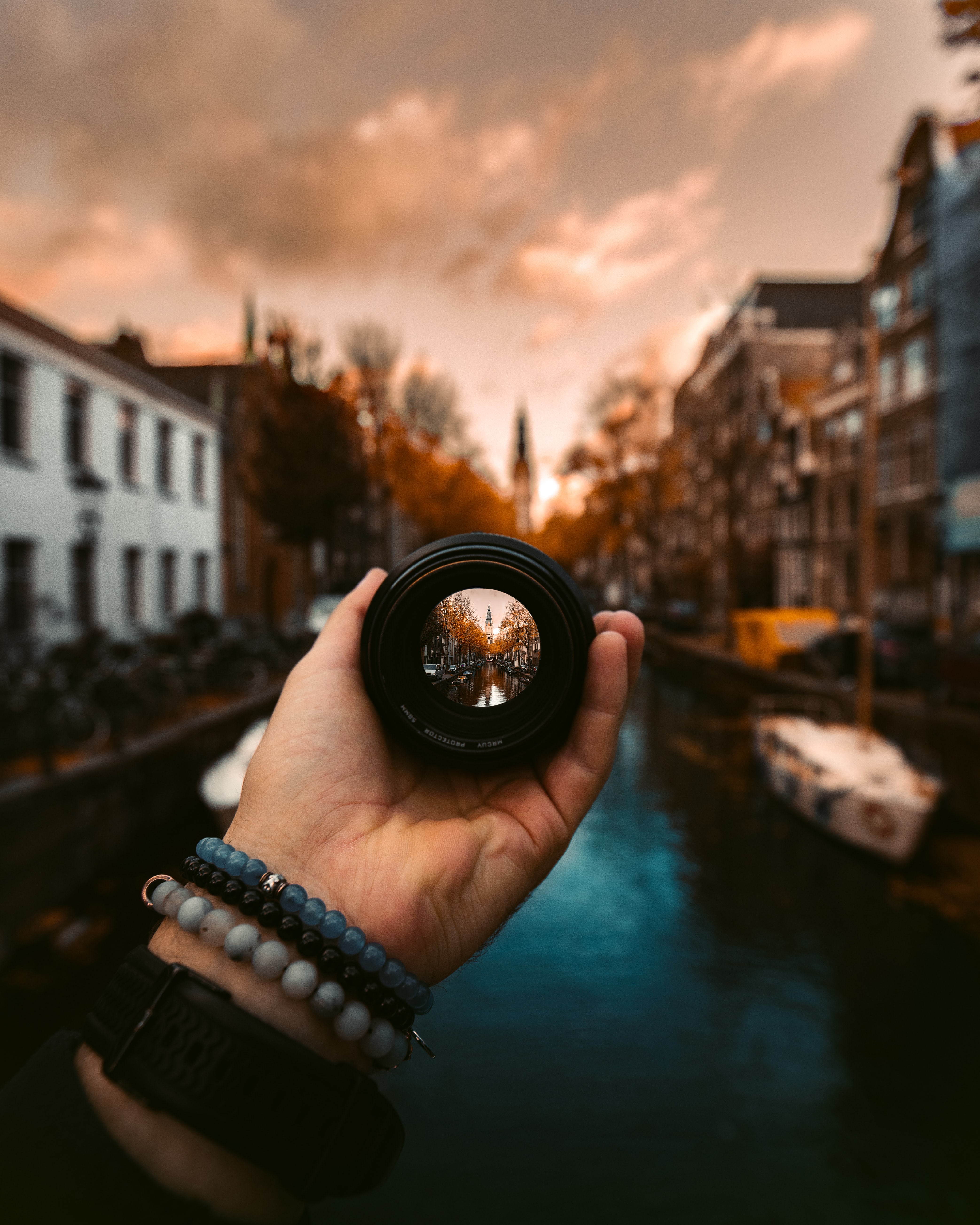 Animated documentaries also allow for a more diverse range of voices and perspectives to be heard. The animation medium allows for a greater representation of underrepresented groups and stories that may not have been told otherwise.

Overall, animated documentaries offer a dynamic and powerful medium for exploring and understanding the world around us. It is a medium that can inspire, educate, and move the audience in a way that live-action documentaries can't.

Which animated documentaries can I watch online right now? 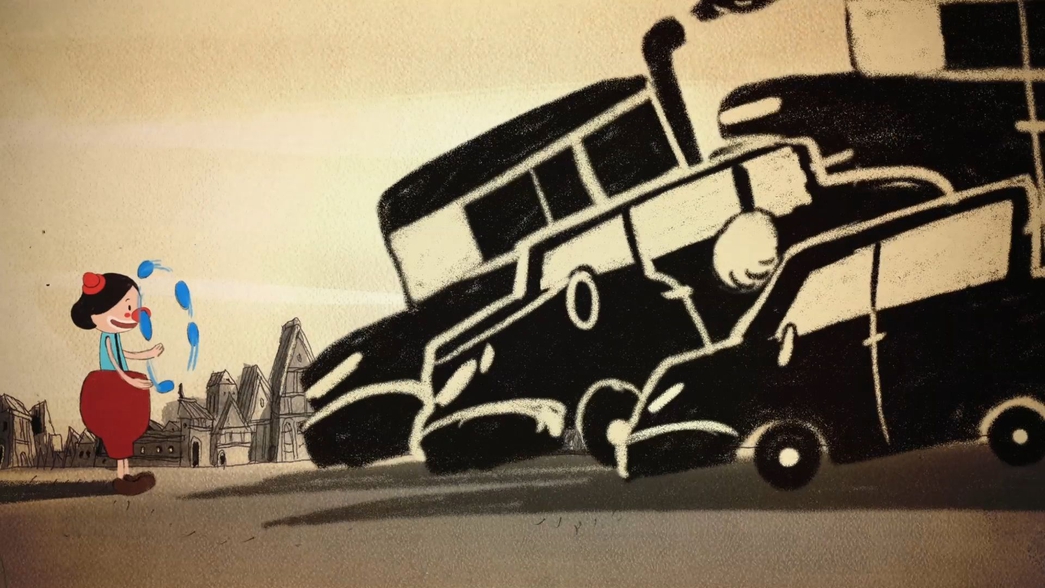 This short film, which combines animation and documentary techniques, only shows a small portion of the day-to-day activities of street artists in a major city. Iuri Moreno's novel The Juggler compiles snippets from the daily activities and encounters of street performers who, amidst the hostility of big cities, try to spread color and smiles to those who come across them. In this animation/documentary hybrid, the vibrant colors stand in contrast to the monochromatic landscapes and playful art direction and sound effects. 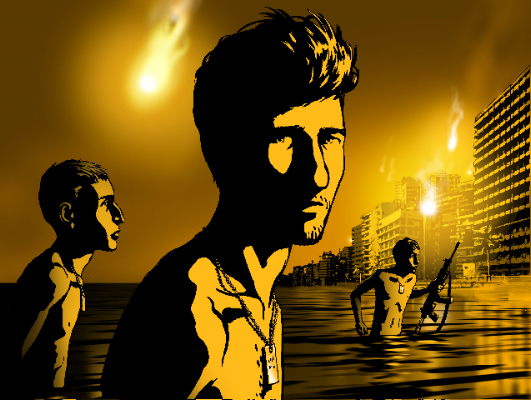 This is a Israeli animated documentary film that tells the story of director Ari Folman's memories of the 1982 Lebanon War. The film is presented as a series of interviews with various individuals, including Folman himself, as they recall their experiences during the war and how it affected them. The film begins with Folman being unable to remember his experiences from the war, but as he begins to interview his friends and comrades, memories start to come back to him. Through these interviews, the film explores themes of memory, guilt, and trauma, and how they relate to the events of the war. The animation style is surrealistic, and it helps to convey the emotional and psychological state of the characters. 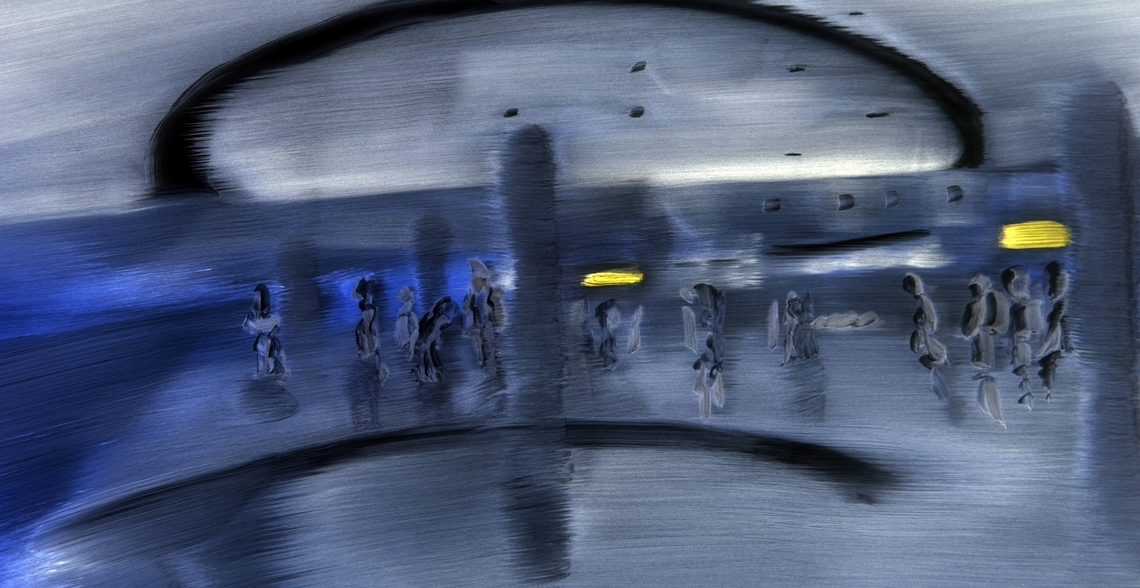 The pinnacles of modern society are airports. In this engrossing animated documentary, we take on the role of travelers and experience the various dynamics that exist in a modern international airport. The movement of passengers is disrupted in a modern airport by unforeseen irregularities. The situation becomes tense as security forces work to identify the source of the disruption. Tragic events and panic are always nearby. The film examines where society's right to mobility intersects with the constraints imposed by national security regulations. 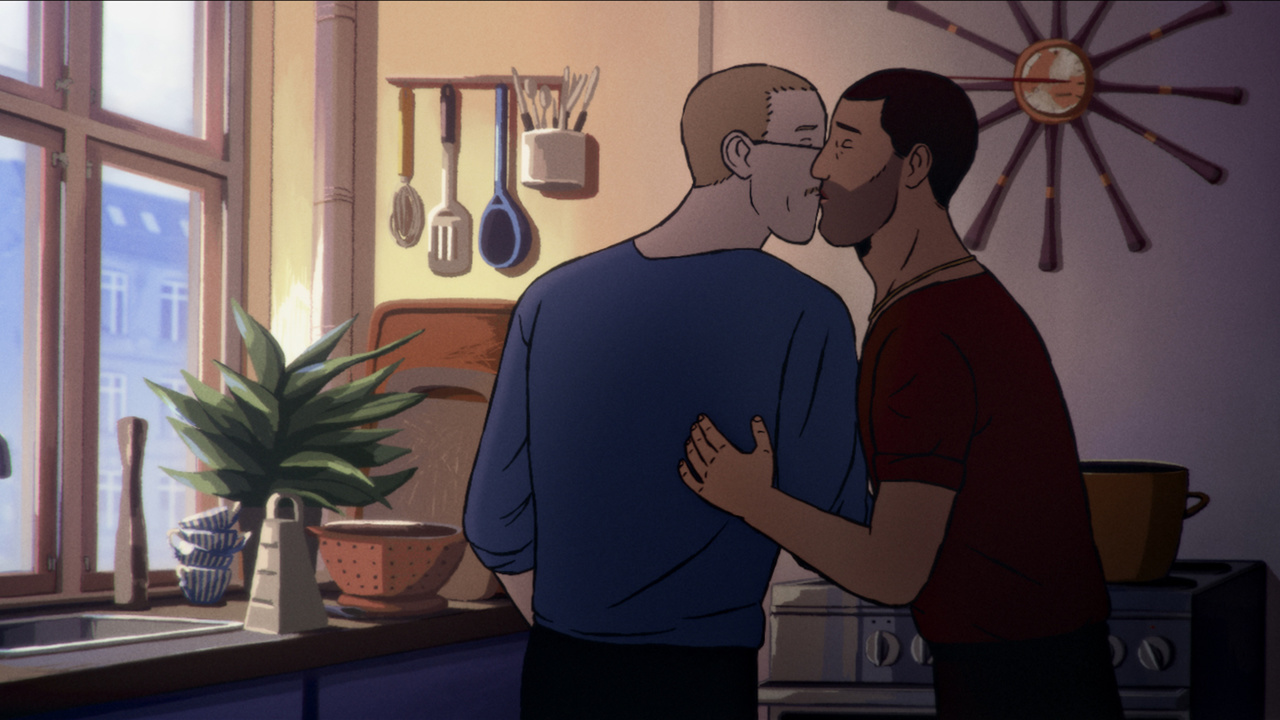 This is an animated documentary film that tells the story of a young Afghan refugee named Amin Nawabi as he recounts his experiences fleeing his war-torn country as a child, and his struggles to adapt to life in Denmark as an adult. The film is based on Amin's own story and his graphic novel of the same name. The animation style is a mix of hand-drawn and digital animation, and it helps to convey the emotional and psychological state of the characters. The film explores themes of displacement, identity, and the refugee experience through a combination of animation and live-action footage. The film is a powerful and thought-provoking exploration of the human cost of war and the ways in which it can shape and haunt those who experience it. 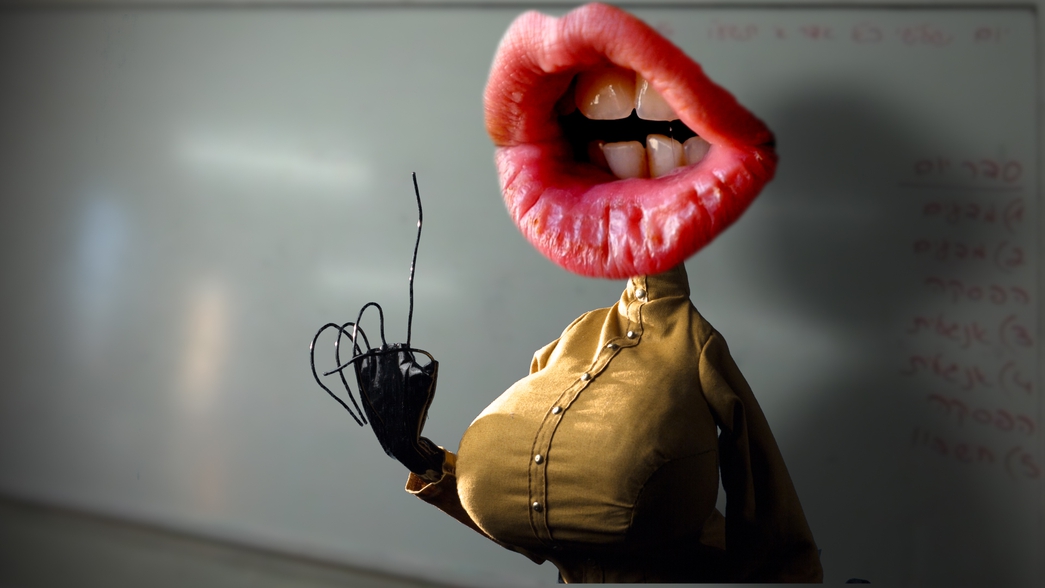 This is an American animated documentary film that tells the story of the 1966 mass shooting at the University of Texas at Austin. The film uses rotoscope animation to re-create the events of the day and the feelings of those who were there, and it also includes interviews with survivors, witnesses, and family members of those who were killed. The film is directed by Keith Maitland and it is a powerful and thought-provoking exploration of the human cost of gun violence in America. The animation style is realistic and it helps to convey the emotional and psychological state of the characters.

The adventure of Italian partisan Lino and his allies as they attempt to repel a Nazi attack in northern Italy in April 1945 is depicted in this animated short film. The Battle of Monticello, which took place on April 16, 1945, in Northern Italy, was chronicled in Fischia il Vento (The Wind Whistles), which is based on the memoirs of 20-year-old Italian partisan Lino Dordoni. 450 SS soldiers launched a surprise attack at dawn against about 25 Partisan resistance fighters who were positioned inside the castle of Monticello. Lino and his group set out on a mission to help their comrades as soon as they could after being stationed in an abandoned stable nearby and being startled by the echo of the battle raging at the castle. 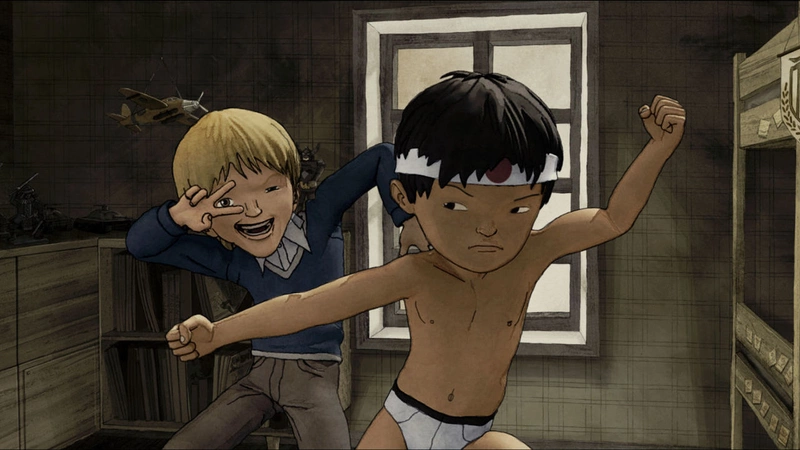 This is a Belgian-French-South Korean animated documentary film that tells the story of a Korean boy named Jung-Hwan who is adopted by a Belgian family. The film is based on the graphic novel of the same name by Jung and tells the story of his childhood and adolescence, as he struggles to find his place in his new family and culture. The animation style is a mix of hand-drawn and digital animation, and it helps to convey the emotional and psychological state of the characters. The film explores themes of identity, family, and belonging, and how they are affected by adoption.