Top Documentaries about Buddhism to Begin Your Spiritual Journey 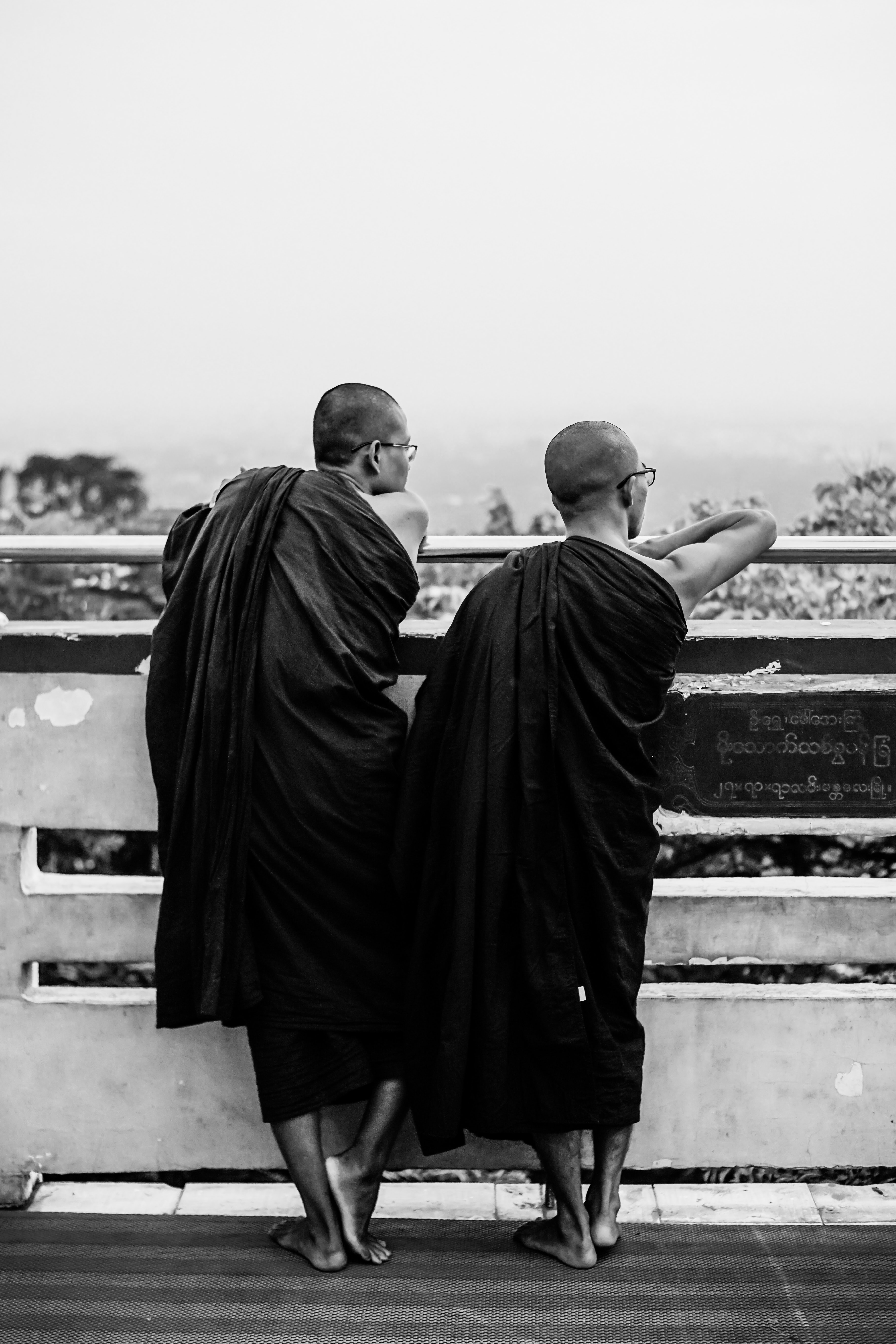 Buddhism is a major world religion with a rich history and diverse cultural traditions. It is a spiritual tradition that emphasizes mindfulness, compassion, and the pursuit of enlightenment through spiritual practices such as meditation and the cultivation of wisdom. With its emphasis on spiritual growth and personal development, Buddhism offers a unique perspective on the human experience and the nature of reality. 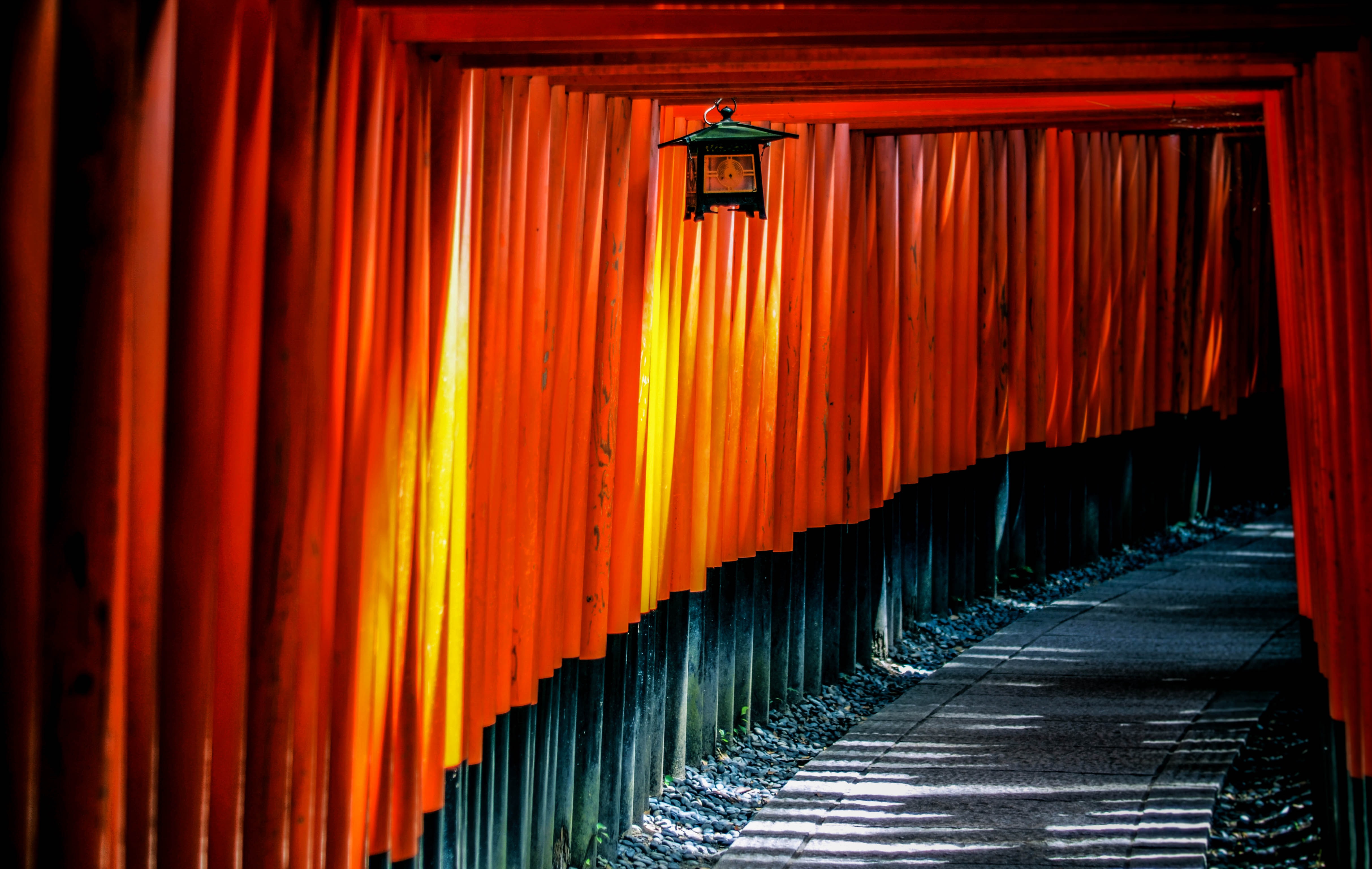 Watching documentaries about Buddhism can be a meaningful and enriching way to learn about this fascinating religion and its teachings. Documentaries can provide a wealth of information about the history, beliefs, and practices of Buddhism, as well as its cultural and social context. They can also offer insights into the ways in which Buddhism has influenced and been influenced by different societies and cultures around the world.

In addition to providing a wealth of knowledge about Buddhism, documentaries can also be a source of inspiration and spiritual guidance. Many documentaries about Buddhism feature interviews with practitioners and scholars who offer insight into the benefits and challenges of following a Buddhist path. By learning from the experiences of others, you can gain a deeper understanding of the principles and practices of Buddhism and how they apply to your own life.

The History of Buddhism 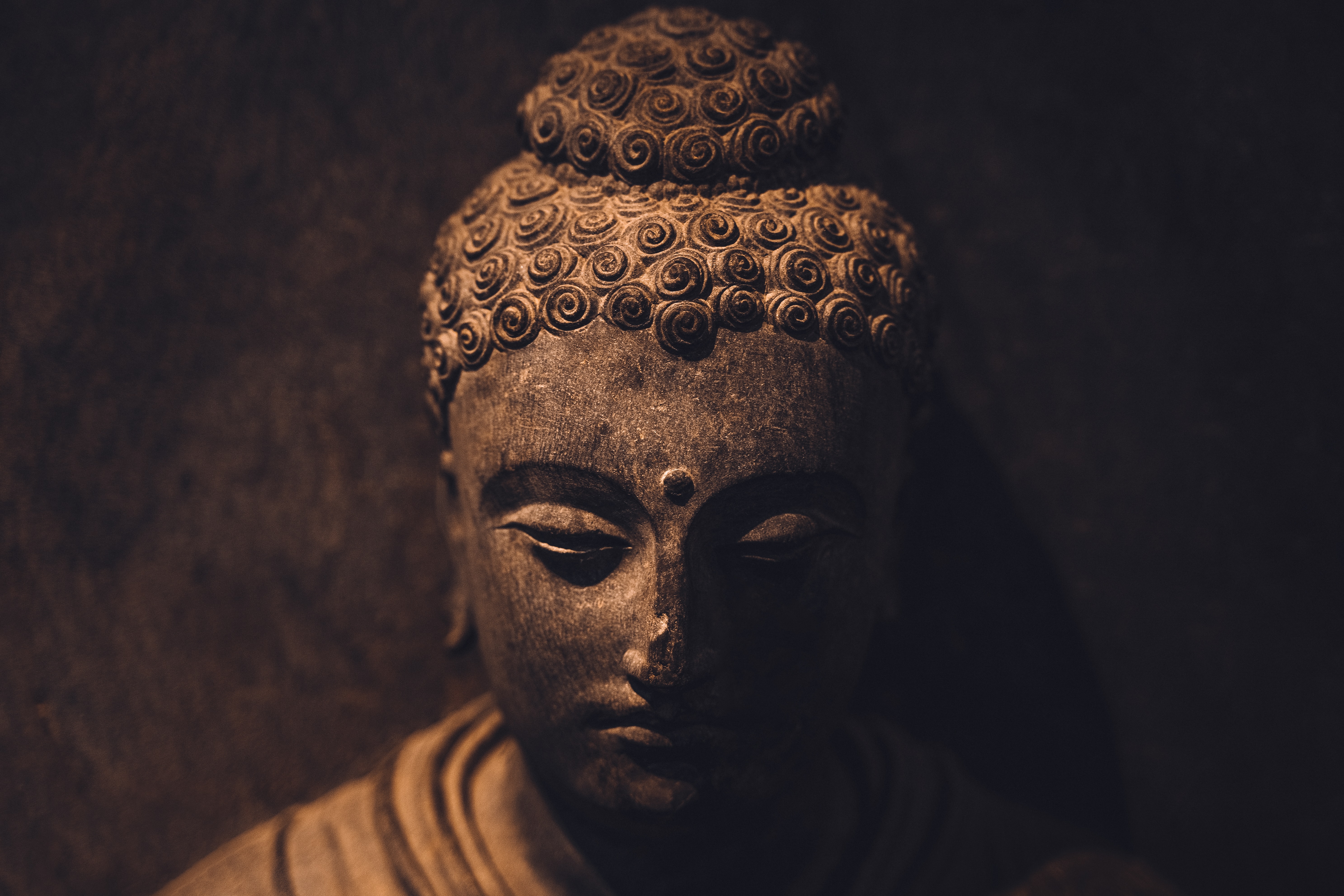 Another reason to watch documentaries about Buddhism is to gain a deeper appreciation for the diversity of Buddhist traditions and cultures. Buddhism has a long and varied history, and it has been practiced in many different countries and regions around the world. Documentaries can help you to understand the unique characteristics and histories of these different traditions and how they have evolved over time.

Finally, watching documentaries about Buddhism can be a powerful way to connect with the broader Buddhist community. By learning about the experiences and practices of Buddhists around the world, you can feel a sense of connection and solidarity with others who are following a similar path. This can be especially meaningful if you are exploring Buddhism on your own and feel isolated from others who share your interests.

Which documentaries about Buddhism can I watch right now? 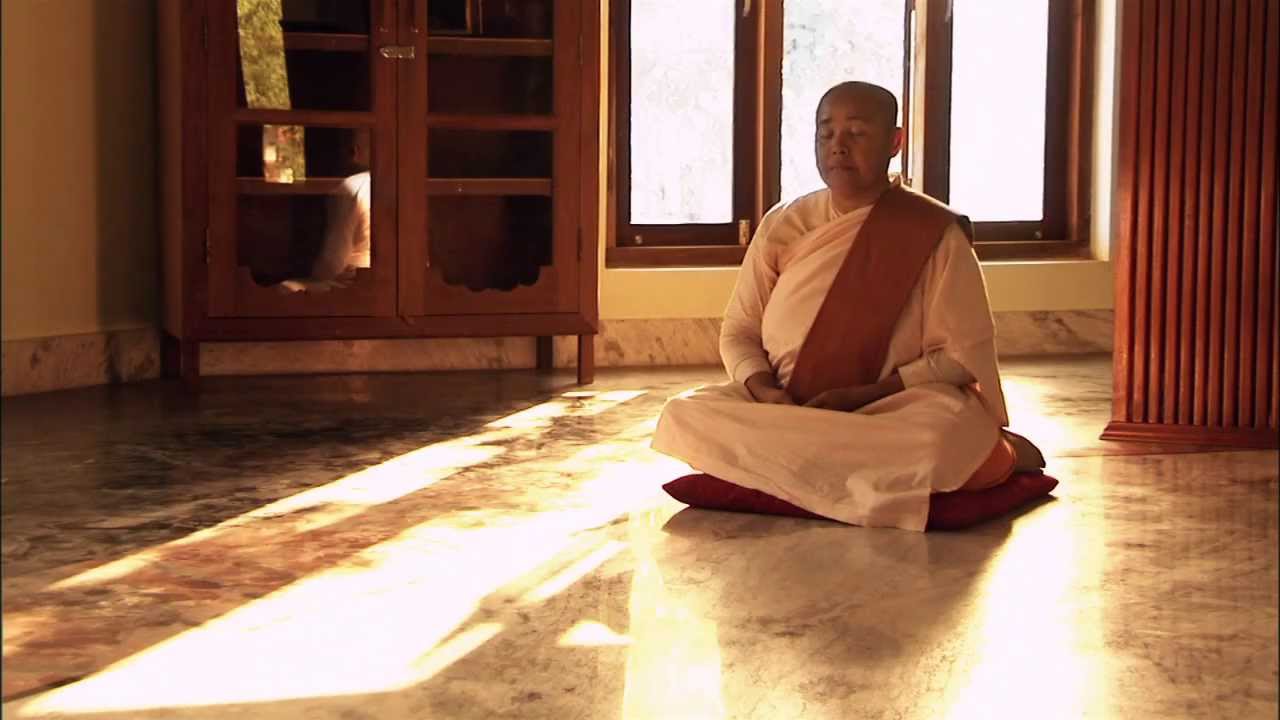 This PBS documentary traces the life of the Buddha from his royal upbringing to his spiritual awakening and teachings. It explores the core principles of Buddhism, including the Four Noble Truths and the Eightfold Path, and how they have influenced Buddhist practices and culture throughout history. The film features interviews with leading scholars and practitioners, as well as stunning footage of Buddhist communities and sacred sites around the world.

This feature documentary leads us to Tibet, inside a temple in Lumbini, Nepal, famous for being the birthplace of Buddha. In this monastery, Hopakuli is one of several orphaned children who live among the conscientious religious life with the goal of becoming a Buddhist monk in the future. But Hopakuli is not a child who is exceedingly commited or focused on his duties. On the contrary, he is a free soul with an unconquerable imagination that he uses every day to find happiness in this religious regiment. This documentary makes us see life from his point of view, an approach that will make us believe again in the emancipating power of childhood. 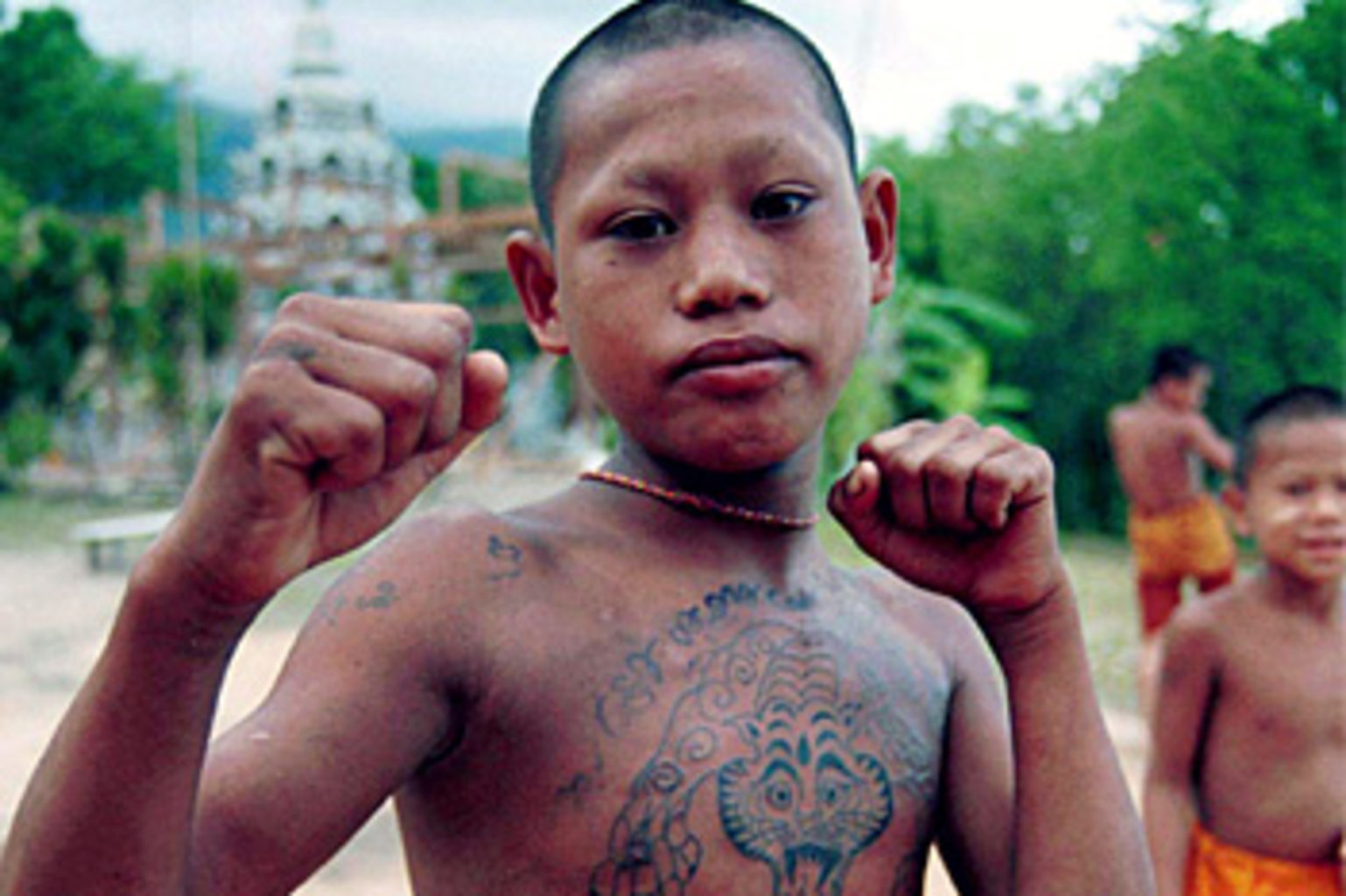 Follow the journey of a Buddhist monk named Khantipalo as he travels through Thailand and Cambodia, establishing temples and spreading the teachings of Buddhism. Along the way, he encounters various challenges, including the impact of globalization and the preservation of traditional practices. The film offers a unique perspective on the role of Buddhism in contemporary Southeast Asian society, as well as the challenges faced by modern Buddhists.

Awake: The Life of Yogananda 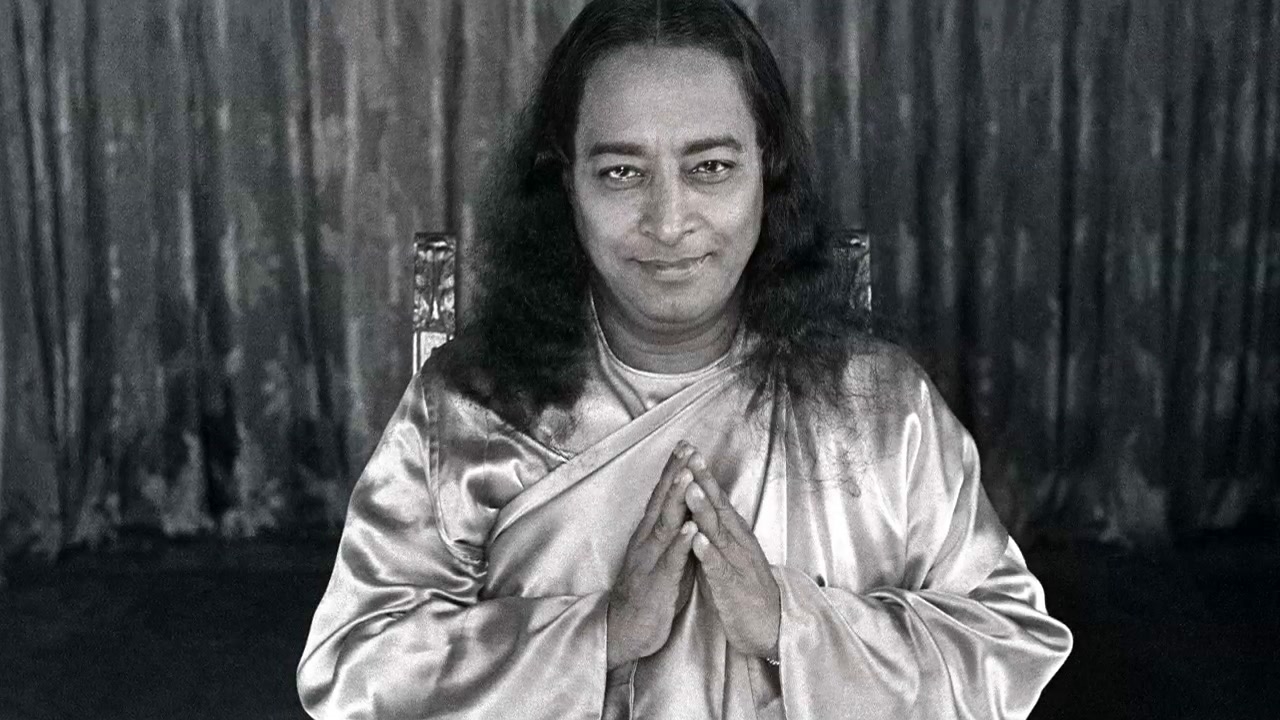 This film tells the story of Paramahansa Yogananda, a spiritual leader and author who brought the teachings of yoga and meditation to the West in the 1920s. It explores Yogananda's life and teachings, as well as the impact he had on the modern spiritual movement. The film features interviews with Yogananda's followers and scholars, as well as archival footage and photographs.

Overall, "Awake: The Life of Yogananda" is a compelling and informative film that offers a unique perspective on the life and teachings of a influential spiritual leader. It is a valuable resource for anyone interested in learning more about the principles and practices of yoga and meditation and the role of spirituality in modern life.

Three convicts are informed that their prison sentence will start in just one week. What will happen to their apartments? Who can they trust with the truth? To whom do they say goodbye? And who will take them to prison on their last day of liberty?

The countdown has started for Jürgen, a former king of the red-light district, for father and husband Vitali, and for Buddhist Guang. The third convict, Guang, repeatedly asks for counsel and support from her Buddhist master in Taiwan. Prison could be part of a universal divine plan, but is Guang’s faith strong enough to get the better of a jail sentence? 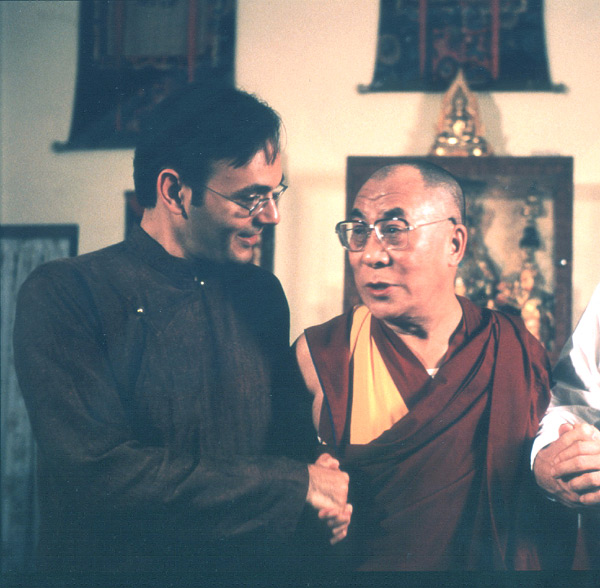 This is a documentary film that follows a group of 40 Western thinkers and innovators as they travel to India to meet with the Dalai Lama and explore the intersection of science and spirituality. The film focuses on the theme of "compassion in action," and it touches on a range of topics, including mindfulness, compassion, and the nature of reality.

The film features interviews with the Dalai Lama and the participants in the conference, as well as footage of their discussions and activities. Throughout the film, the Dalai Lama speaks about the importance of compassion and mindfulness in daily life and the ways in which these practices can benefit individuals and society as a whole. He also discusses the role of science and spirituality in understanding the nature of reality and how they can complement each other.

Begin Your Spiritual Journey Through These Films! 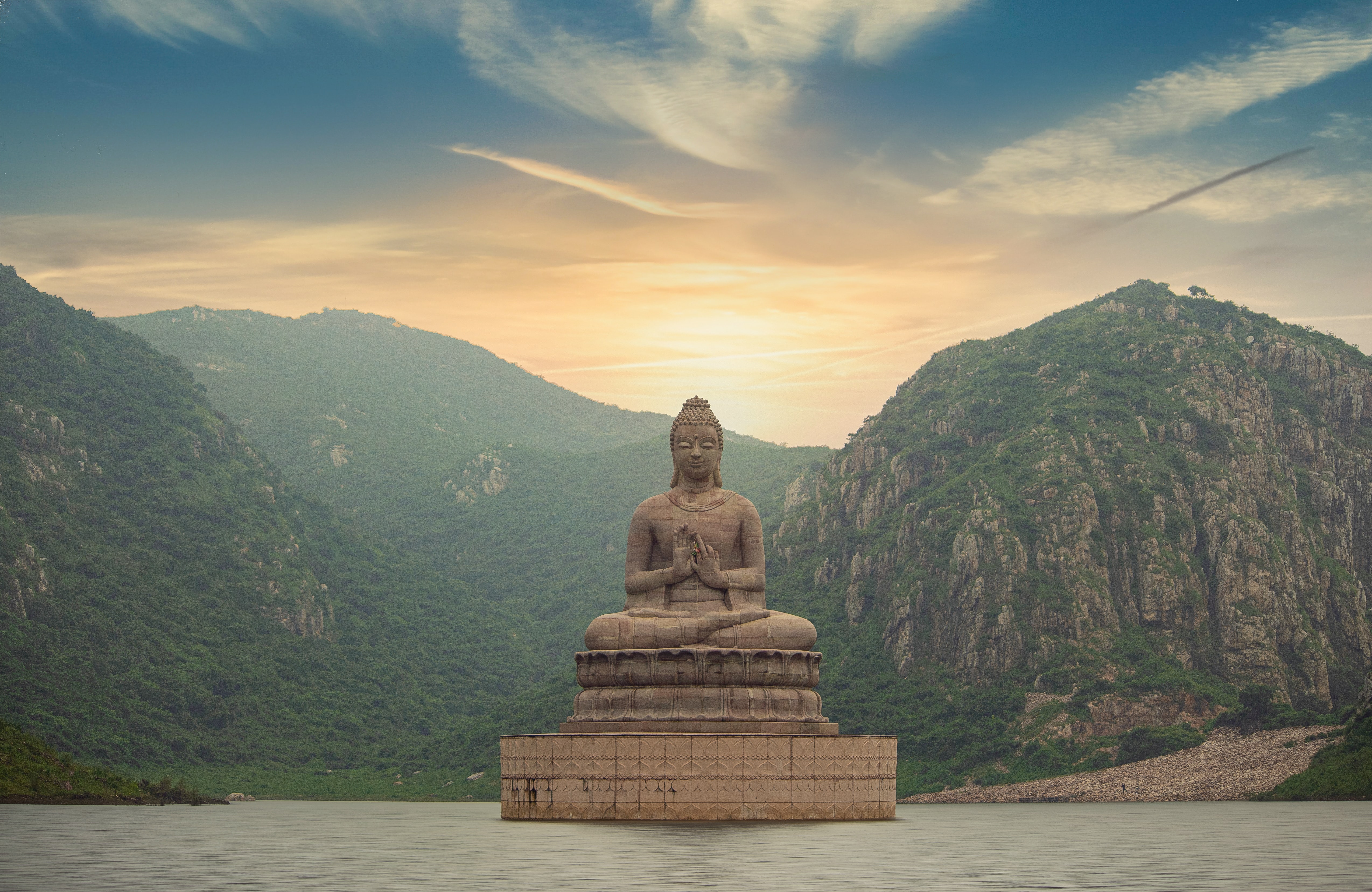 In conclusion, there are many good reasons to watch documentaries about Buddhism. Whether you are seeking knowledge, inspiration, or a sense of connection with others, documentaries can provide a wealth of information and insights about this fascinating religion. By learning about Buddhism through documentary films, you can deepen your understanding of its teachings and traditions and enrich your own spiritual journey.