Three parts of the world. Many talented graffiti artists. The following three documentaries that you can watch online on Guidedoc take us into various urban geographies where great graffiti artists, including the mysterious Bansky, have left their colorful and subversive mark.

Sao Paulo, the most populous city in South America, is presented in this documentary as an infinite gray canvas.

Despite the few green spaces in the middle of this large city, full of buildings on all sides, graffiti artists from the local scene have come together, each with their own style, to bring this seemingly monochromatic city to life. In the documentary we meet the main graffiti artists of Sao Paulo and we learn how their work has spread to various parts of the world.

EZK: Beyond The Walls 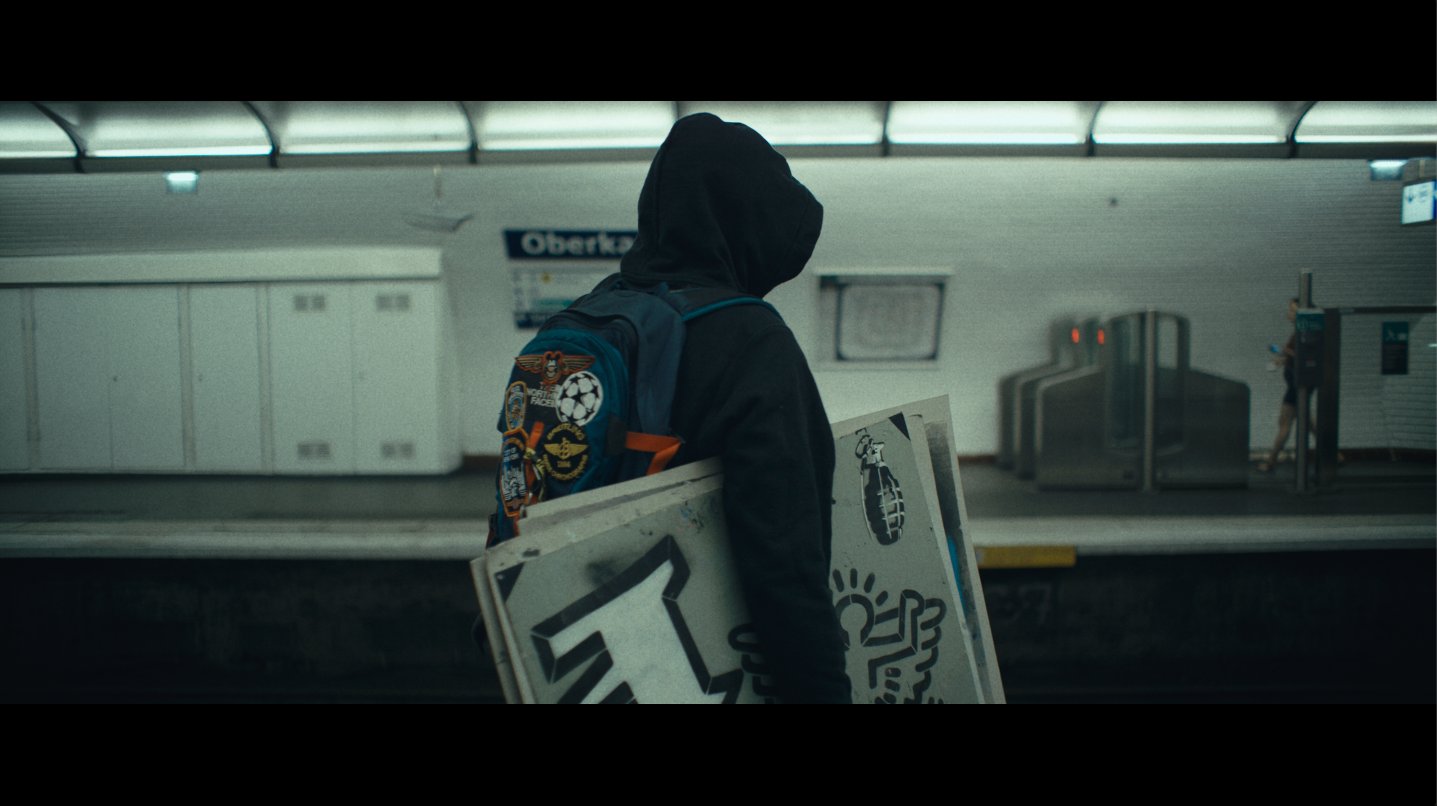 This documentary short is an ideal film for those who want to approach the world of street art. Narrated in the first person by the French graffiti artist called “EZK”, this 14-minutes-long documentary makes a concise portrait of this young man who every day pours out his critical opinion on society by impregnating the walls of Paris with shapes and colors.

According to him, everything it is all about overcoming the fear that we all have of saying what we think, and assuming free expression as a way of life. All comes down to remove monotony and domination from the everyday world.

Watch EZK: Beyond The Walls now on Guidedoc

Still no one knows who is the most famous graffiti artist in the world. That is, no one knows his identity or has seen his face yet. There are only conspiracy theories.

This independent documentary, made with very little budget, is for - that reason - the most convenient film to inquire into the question of "Who is really Bansky?" Known for his minimalist graffiti, originally painted in London and later spreaded in other parts of the world, Bansky is one of the great influences in the world of street art.