Guidedoc takes you from the arid Goajira peninsula in Venezuela and the lush sugarcane plantations in Colombia, to the temperate lands of northern Iran through the following three beautiful documentaries about rural life.

Land Within by Jenni Kivistö

Historically settled in a desert peninsula shared by Venezuela and Colombia, in the north of South America, the Wayuu indigenous people have a rich ancestral cosmovision. In search of his own identity, the Finnish filmmaker Jenni Kivistö immerses himself in the daily life of the Wayuu to learn from their understanding of dreams and earthly life. 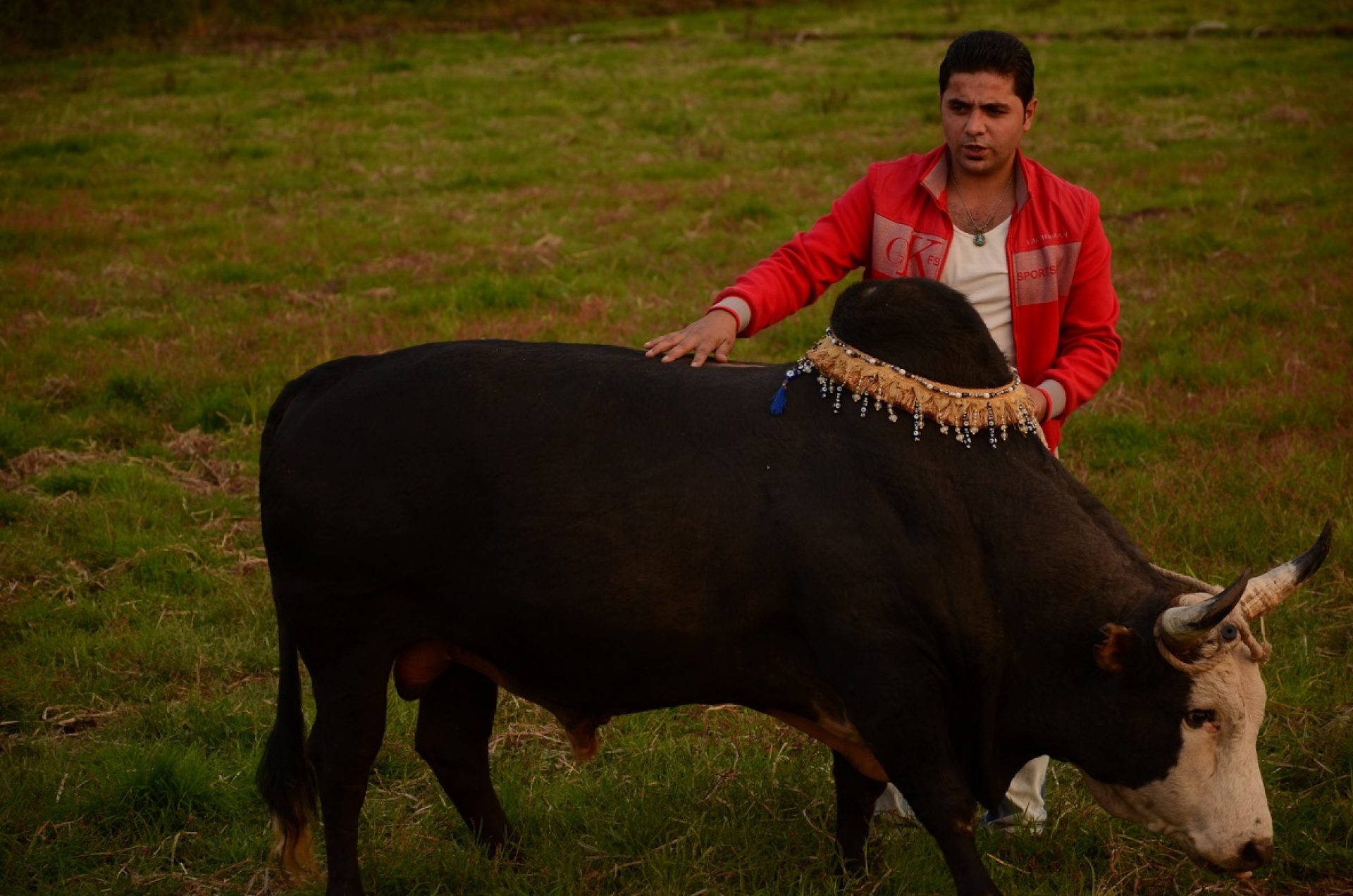 In an isolated and small Iranian community, in the north of that country, the life of all its inhabitants depends on the fate of Barre, a bull that sustains the dignity of the town by being the champion of bullfighting. The bull's owner 'Nader' is sitting out a jail term, so his son in law is taking care of Barre. 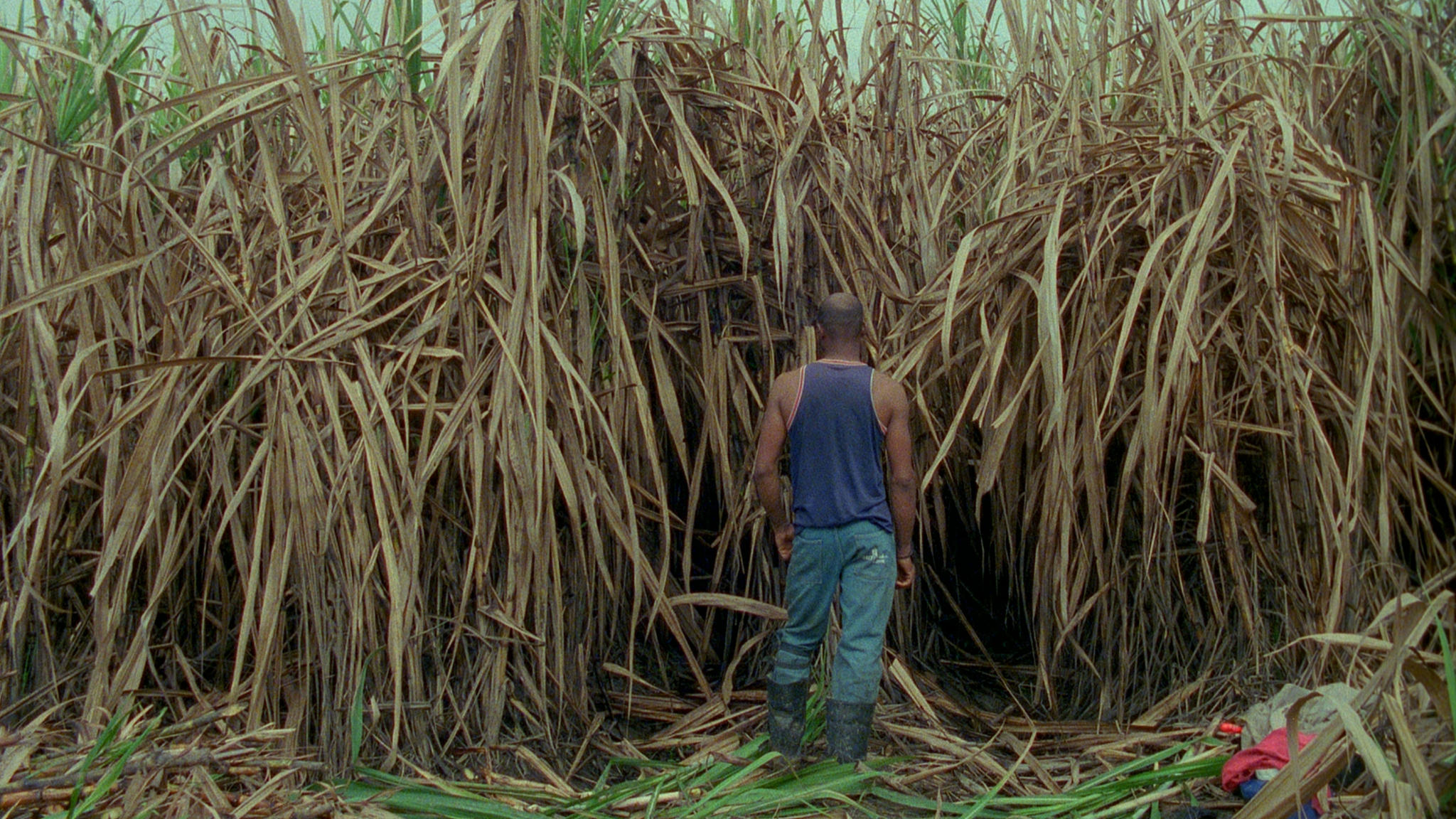 Filmmaker Felipe Guerrero takes a unique approach to the life of the Sugarcane cutters of Valle del Cauca, Colombia, in the west of the country, when he films their daily tasks with the coldness and distance necessary to make a kind of visual essay on the work and movements of the human bodies amidst the intimidating and leafy cane fields.