When it seemed that the situation in the Middle East could not be more conflictive, the international confrontations that have taken part in this convulsive area in the last twenty years have given rise to an unprecedented outsider: ISIS. The self-proclaimed Islamic Caliphate is the common thread of the following three documentaries that you can watch online on Guidedoc. 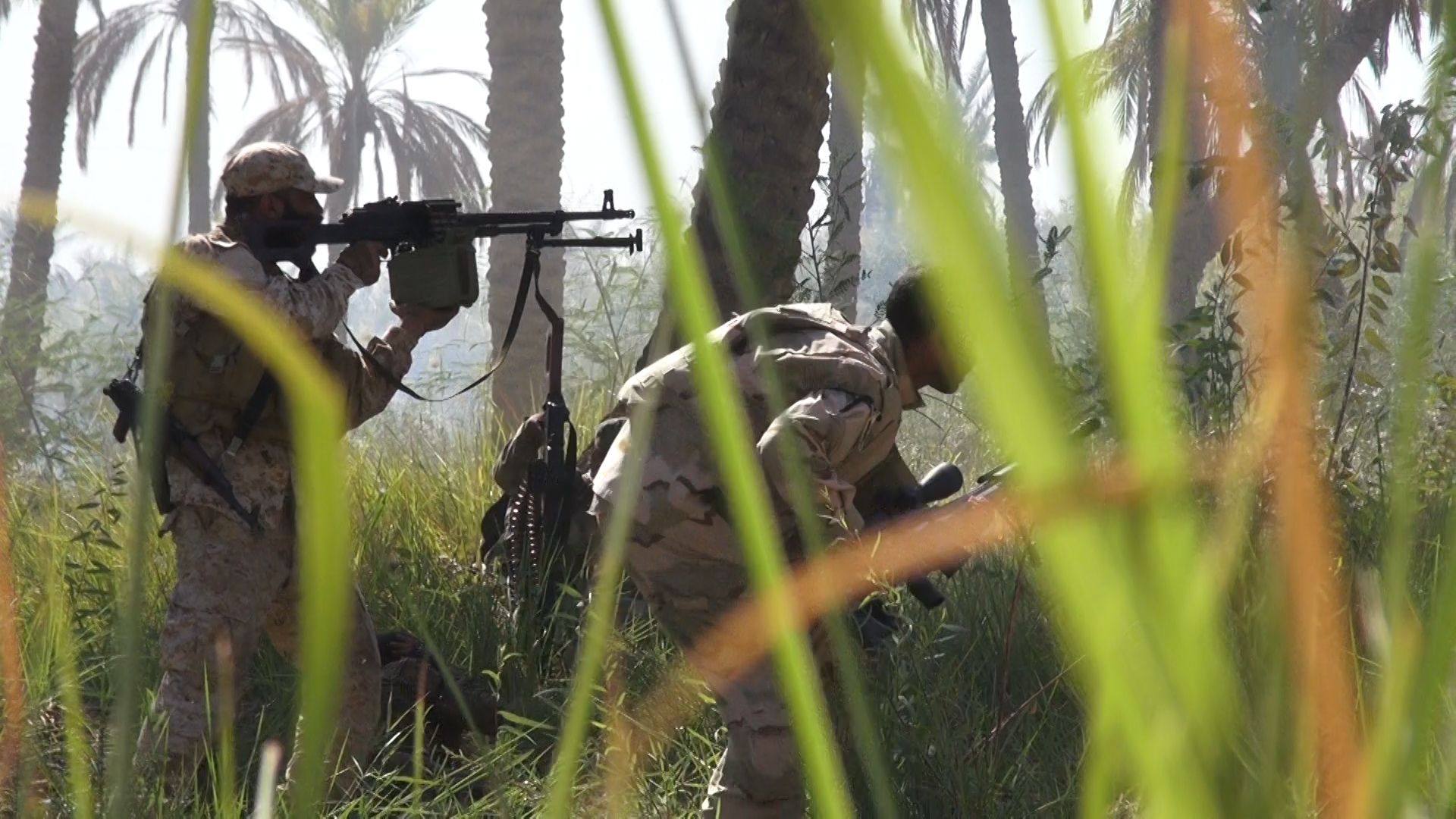 Filmmaker Majed Neisi embarks with a group of Iraqi volunteers who plan to deprive ISIS of control of the city of Jorf al-Sakhar, south of Iraq's capital, Baghdad.

This documentary is a unique opportunity to delve into the bowels of a war that is fought on multiple battlefields, but this time focusing on the Iraqi side of the conflict. 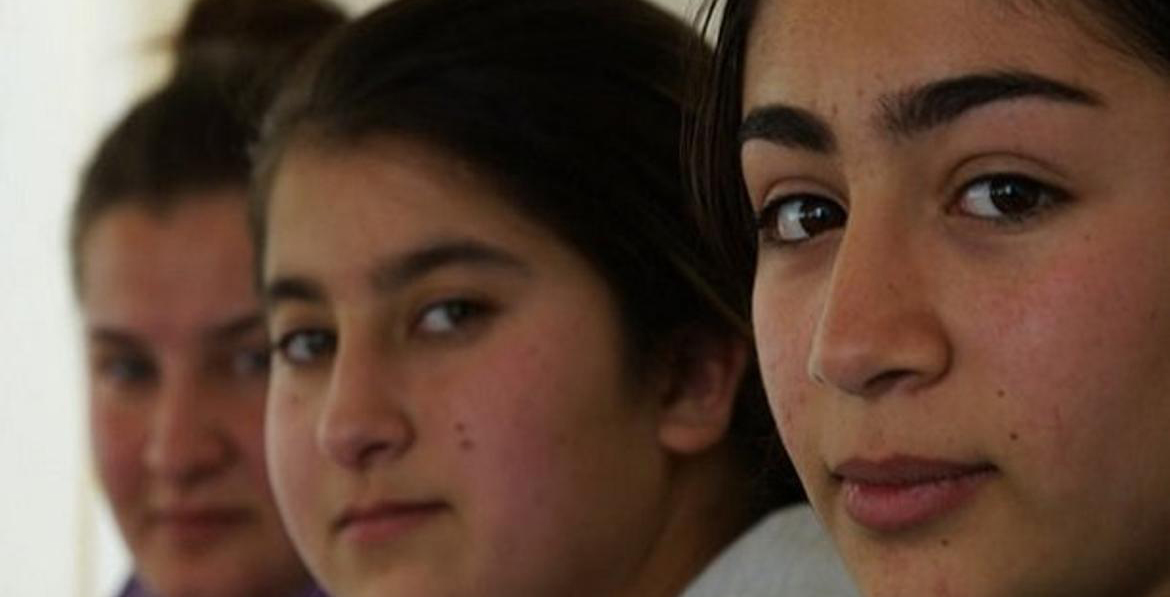 The title of this documentary is the number corresponding to a tent in a Kurdish refugee camp on the border between Iran and Syria.

Under this flimsy roof, three female young survivors coexist amidst uncertainty after suffering the fierce attack of ISIS on their village.

The three young women tell us in the first person the terrible experience that this terrorist assault on their hometown represented, leaving irreparable traces on them.

The testimonies give us an idea of the atrocious ways this Islamic fundamentalist group operates to conquer territory in their way.

Watch A157 now on Guidedoc

My Daughter And The Caliphate 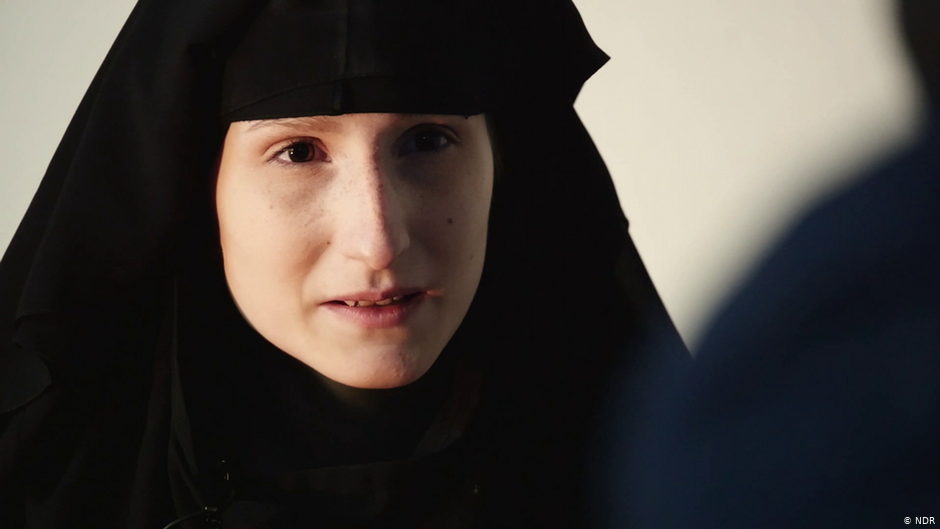 Produced by the prestigious Deutsche Welle, this TV documentary tells the incredible story of a young German girl who joined ISIS overnight. The film follows a father in her goal of finding the whereabouts of his daughter, with whom she communicates sporadically through social networks.

But what appears at first to be an isolated case is rather part of a large-scale strategy by ISIS recruiters in Europe, mainly on German soil.

The recruitment of young natives to marry leaders of the so-called Caliphate is a modus operandi of this terrorist group, in this case seen through the intimacy of a family that will not stop until they have their daughter back.