Throughout the world, women continue to suffer physical and psychological abuse. The following three documentaries that you watch online on Guidedoc make this problem visible by showing stories of women who try to dignify their existence and change this reality on three continents.

The Witches of Gambaga 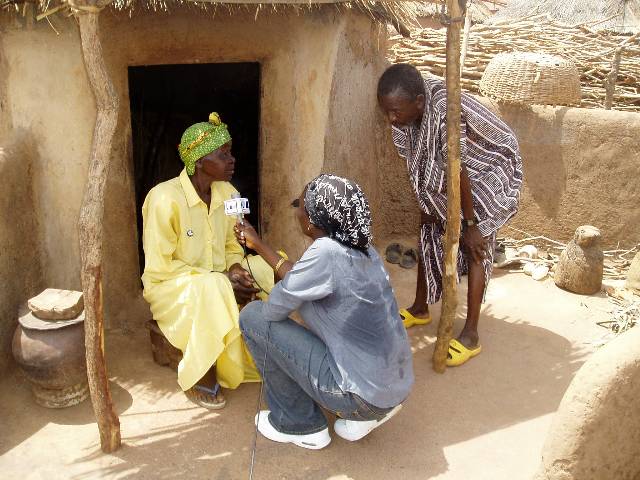 In northern Ghana, every year hundreds of women are expelled from their communities after being accused of "witches" in non-transparent trials and under the shadow of abuse and threats.

Condemned to exile, for these women who face a life of neglect and loneliness, the only option they have left is to live in the so-called "witch camps." In this film, filmmaker Yaba Badoe documents the experience of these victims of violence assimilated into Ganese culture.

In a country proud of its history in favor of human rights, the testimonies of these survivors give voice to thousands of women thrown into limbo.

Watch The Witches of Gambaga online on Guidedoc 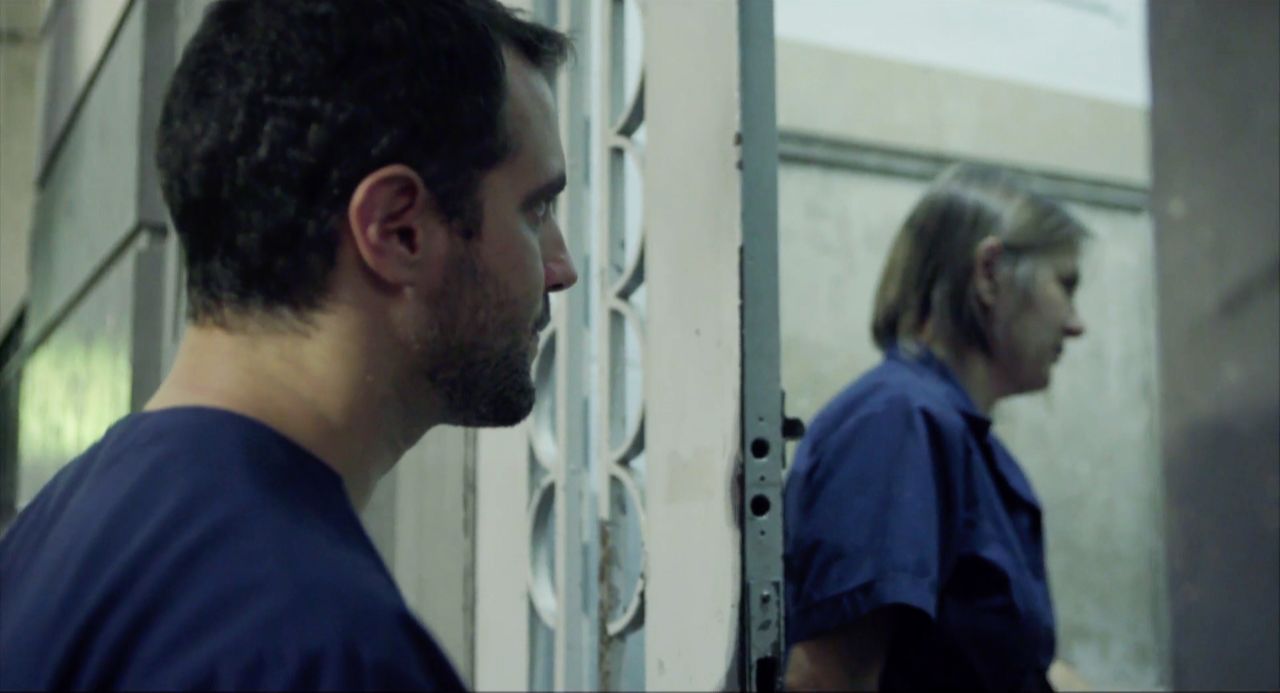 For abused women in Argentina, the Phone Line 137 may be the best option they have to get out of the dark spiral of gender-based violence. On the other end of the phone, a group of social workers are available 24-7 to support women who report abuse and want to escape from their attacker.

This documentary follows these tireless men and women in their daily work on the streets of Buenos Aires through several cases where tension, fear and relief fluctuate like emotions that are hopelessly inherent in their act of justice.

In 2011, two young Indian women decided to commit suicide seeing their love relationship truncated due to the intolerance of the society of West Bengal towards same-sex relationships.

The repercussions in this case are such that the bodies of both young women remained unclaimed for several days in the local police morgue. Based on a letter written by one of the young women before passing away, this independent documentary seeks to make visible the mark left by these two dreamers in their attempt to provoke a reflection on the people’s rights to exercise their gender and sexuality in complete freedom.

Watch ...And The Unclaimed and more great documentaries now on Guidedoc