The following three documentaries available to watch online on Guidedoc have that bold gesture of making you change the way you live to transform it into a sustainable adventure.

Premiered at the International Documentary Festival Amsterdam (IDFA), this documentary reveals the feat of a small coastal town in Ireland that fights against the transnational oil company Shell to prevent the construction of a gas pipeline on its land.

This battle of David against Goliath is shown through a pedagogical narrative, by which the filmmaker explains in detail how this engineering project gained strength until it threatened the entire ecosystem of a region. 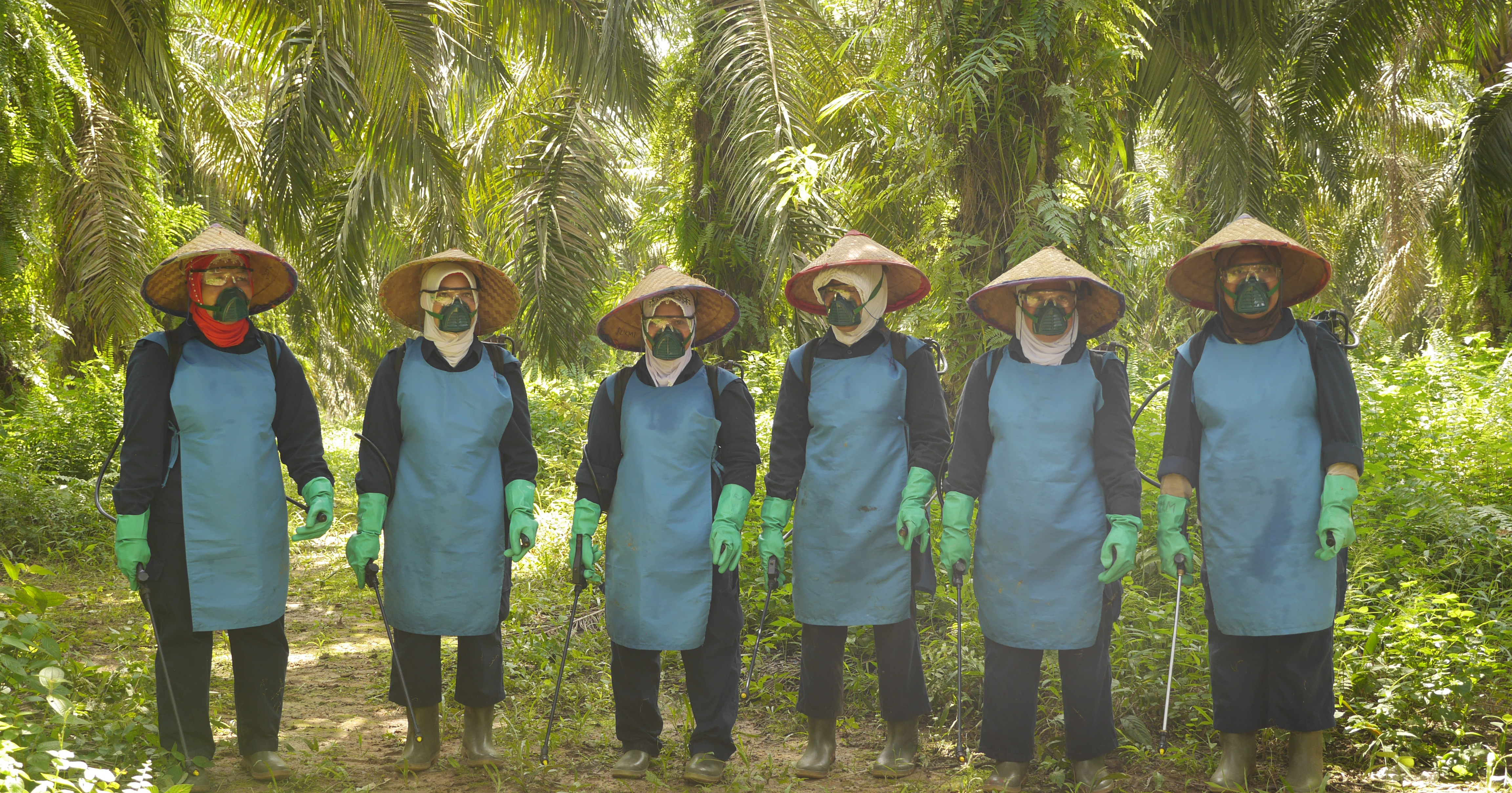 Because the climatic and environmental damage to our planet occurs under the shadows and in the tricks of the world economy, this documentary comes to shed light on a trend that threatens food supply and social justice.

This is the "Land Grabbing", a habit recently practiced by the world’s oligarchy to secure fertile lands around the world to the detriment of the planet and the world's poorest majorities.

Did you know that you could help stop climate change only by making a food decision that would change your life? How about getting protein from insects instead of animals?

This eye-opening documentary directed by Johanna B. Kelly shows us a series of incredible experiences, from a cricket farm or a bug eating great festival in Texas, that will help us understand how this habit can improve our health and that of planet earth.

Watch this and other great documentary films now on Guidedoc