The following three archival documentaries that you can watch online on Guidedoc take us back to moments in the past that were rescued from oblivion to create experiments that convey human’s desire for existence. 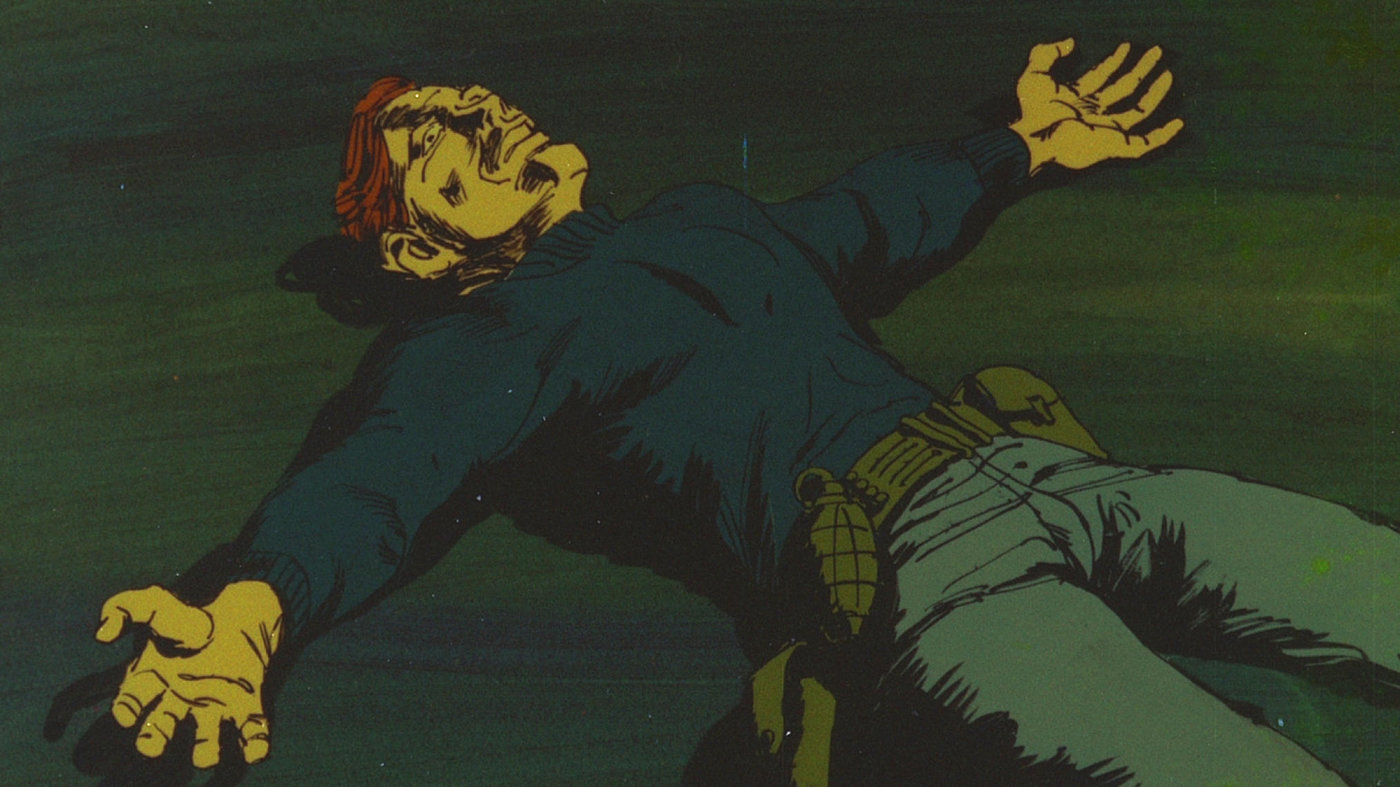 In the nooks and crannies of the Buenos Aires film museum, discarded scraps of old Argentine films waited to be discovered for many years.

Filmmaker Leandro Listori gathered all this found footage found and compiled it in a kind of anomalous film, deeply experimental, as nostalgic as contemporary, about Argentine cinema.

But Listori's proposal in “The Endless Film” – which had its International Premiere at the Rotterdam Film Festival - goes beyond the national dimension, and finds a universal character, a reflection on the eliminated images, because humans (and artists) can also be know through the things they decide not to make public.

How We Live - Messages To The Family

In this documentary made entirely of archive film footage from various eras, filmmaker Gustav Deutsch focuses on the epistolary function that cinema had and continues to have.

Through rolls of home-made films that families sent to their relatives in the distance to show them the way they lived abroad, Deutsch allows us to enter the intimacy of these individuals who found a new way to send news of their whereabouts.

Despite having different origins and belonging to various owners in different parts of the world, the films - many of which are silent - have many points of interconnection with each other, and this tells us about how our handling of audiovisual language has evolved with each generation and how the eternalizing function of cinema stands as strong as ever.

The Indispensable Practice of Vagueness 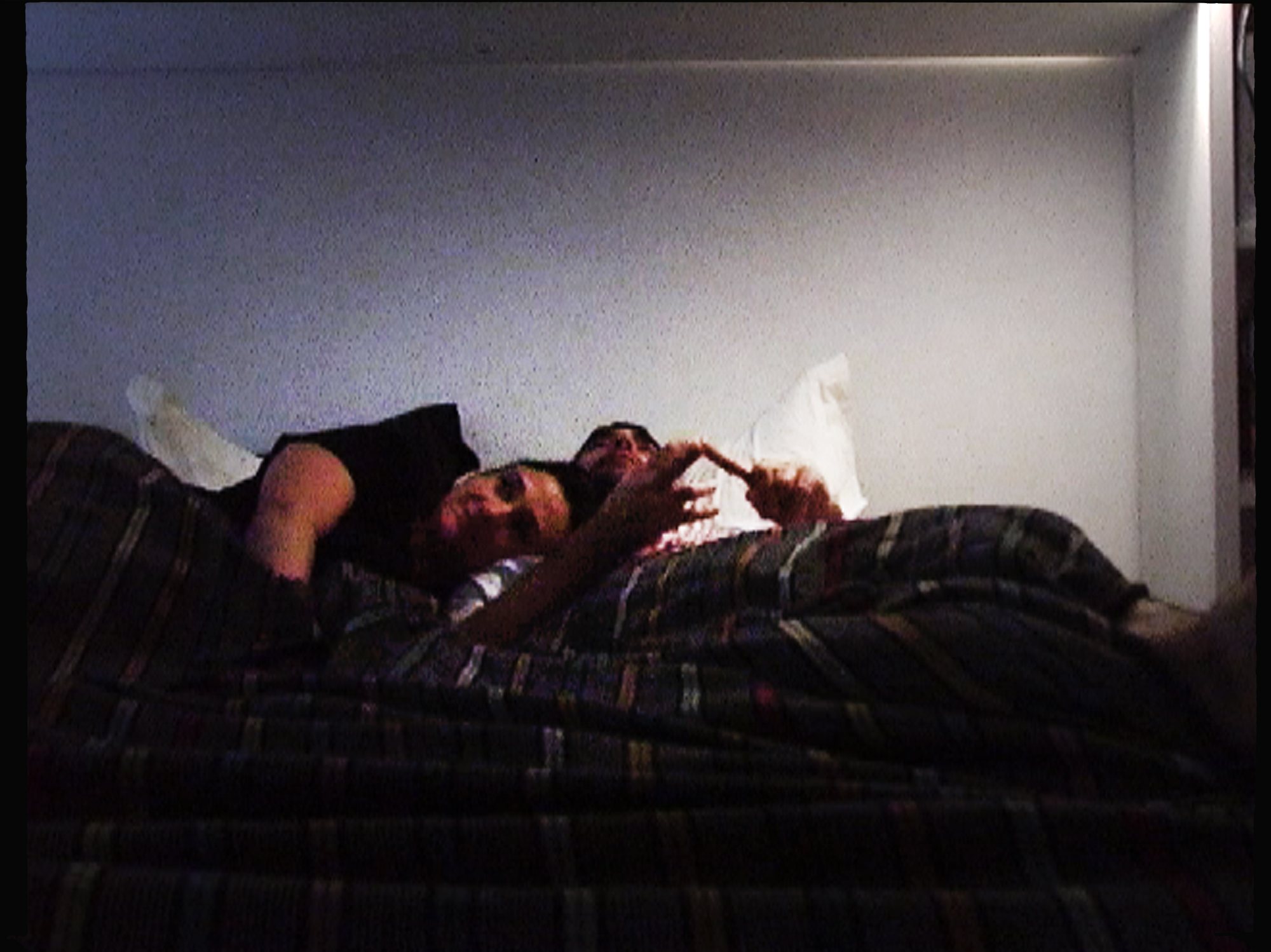 What happens when the archival materials filmmakers work with are part of their own life experience?

As Truffaut once said, this is the era in which cinema has come to portray our most intimate space. This seems to have been the premise used by the Portuguese filmmakers Filipa Reis and João Miller Guerra to create this provocative film-collage of everyday moments in their lives, interspersed with records of their classes at the film school they attended.