The following three documentaries available to watch online on Guidedoc take us to the most diverse geographies to make a portrait of the deep relationship between human beings and our partners in the planet: the animals! 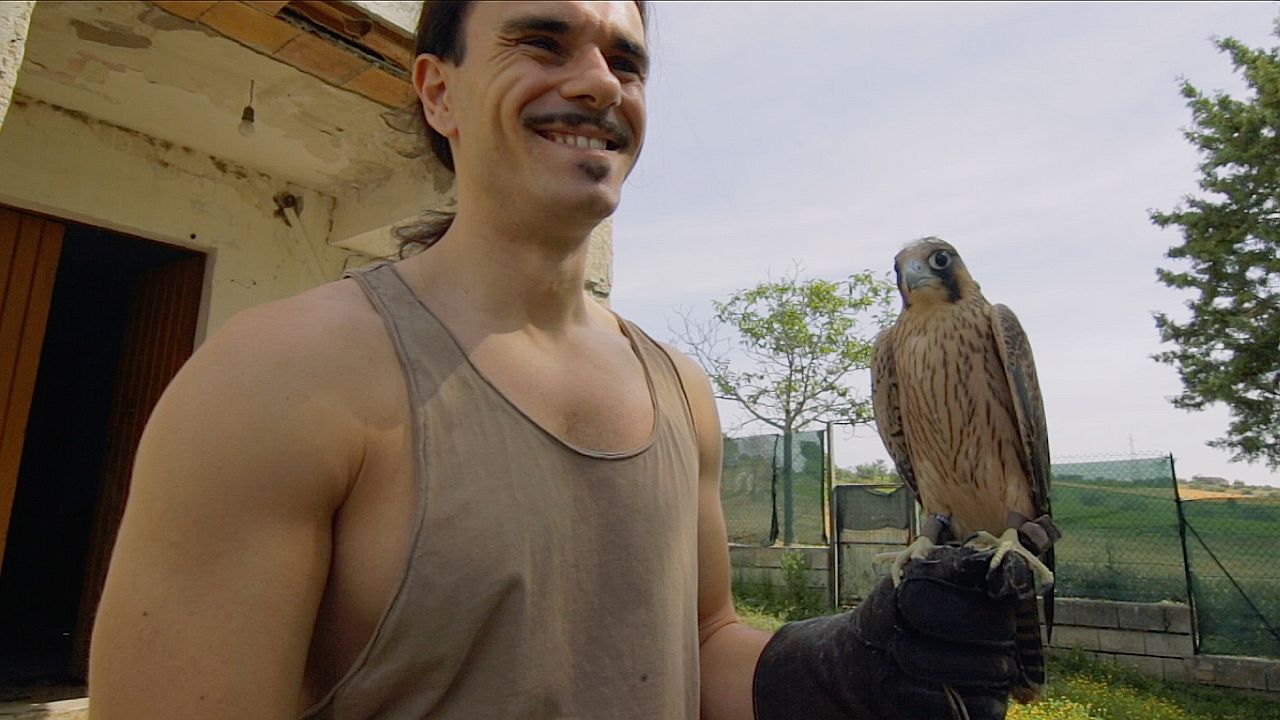 Filmmaker Lara Celenza takes us into the green meadows of the Italian city of Abruzzo to introduce us to a very particular falcon trainer. Giovanni Granati does not subdue his hawks as some people may think, but proposes a sporty way to have a relationship between human beings and animal in a spiritual level. In this documentary short film we realize how much we can learn from the personality and patience of these birds.

Watch this documentary no won Guidedoc 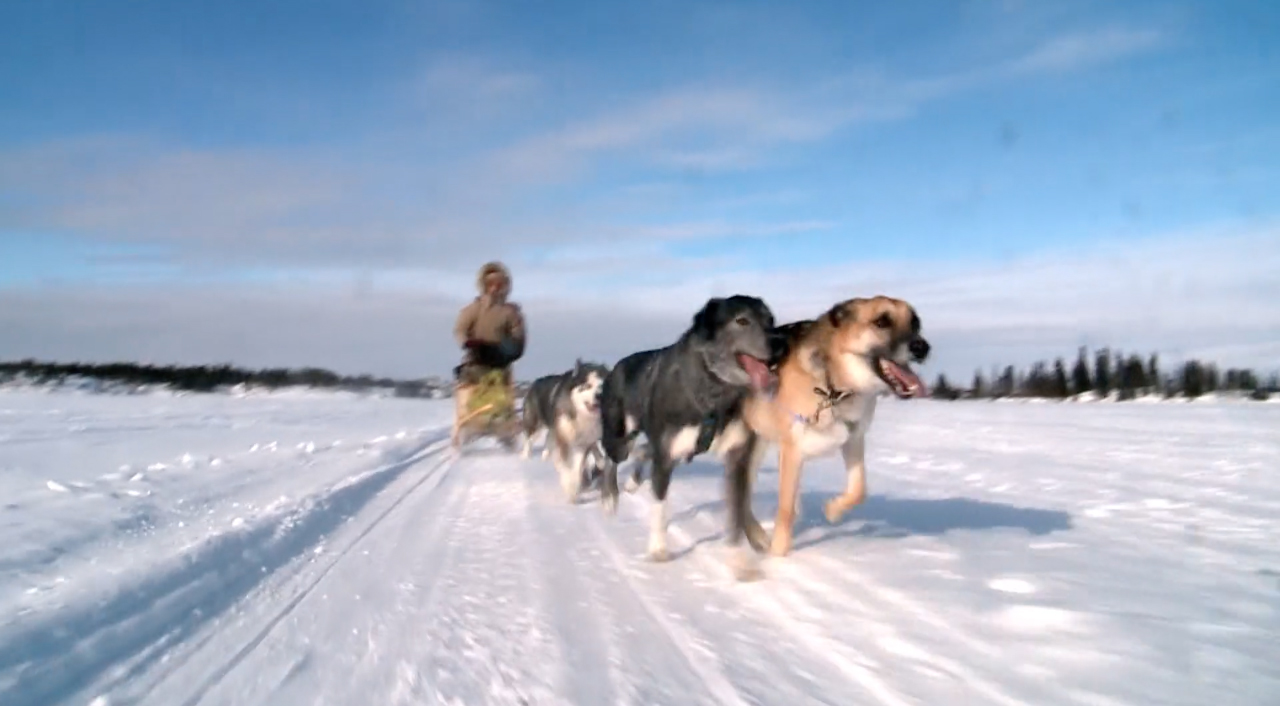 In northeastern Canada, where almost everything is covered with snow most of the year, dogs from the area who are mistreated have a place to feel safe and recover: Yelowknife. The filmmaker Natalia Duchene documents the work that is done inside this shelter and makes a portrait of an experience that can inspire others in the world to continue fighting for animal rights. 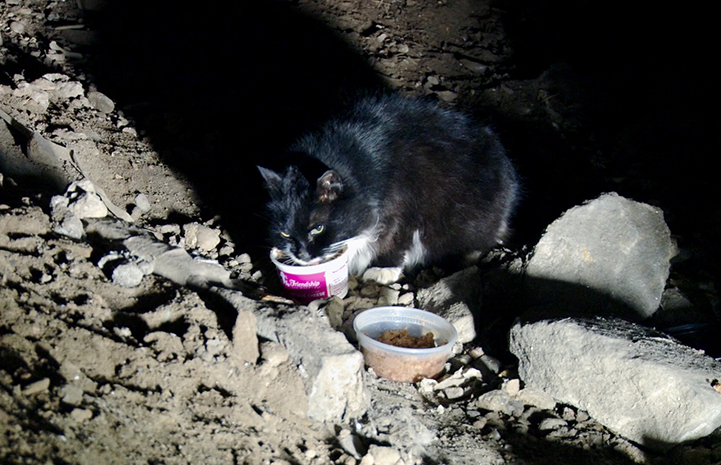 This is perhaps the most bizarre documentary on the list. Any filmmaker would be interested in making a portrait of Dorian, who was the seventh woman in history to be part of the New York Philharmonic, where she played alongside great masters for over forty years. Filmmaker Markie Hancock did so in this documentary, and not only that, she also portrays Dorian's love for animals through the impressive feral cat colony she has in the tunnels of New York.