Whether you want to conquer outer space with a homemade rocket, wearing armor for a field battle or navigating a storm in the frigid waters of North America, the following three action documentaries that you can watch online on Guidedoc will take you on an adventure difficult to forget.

Rocketman: A Mission To Prove the Flat Earth 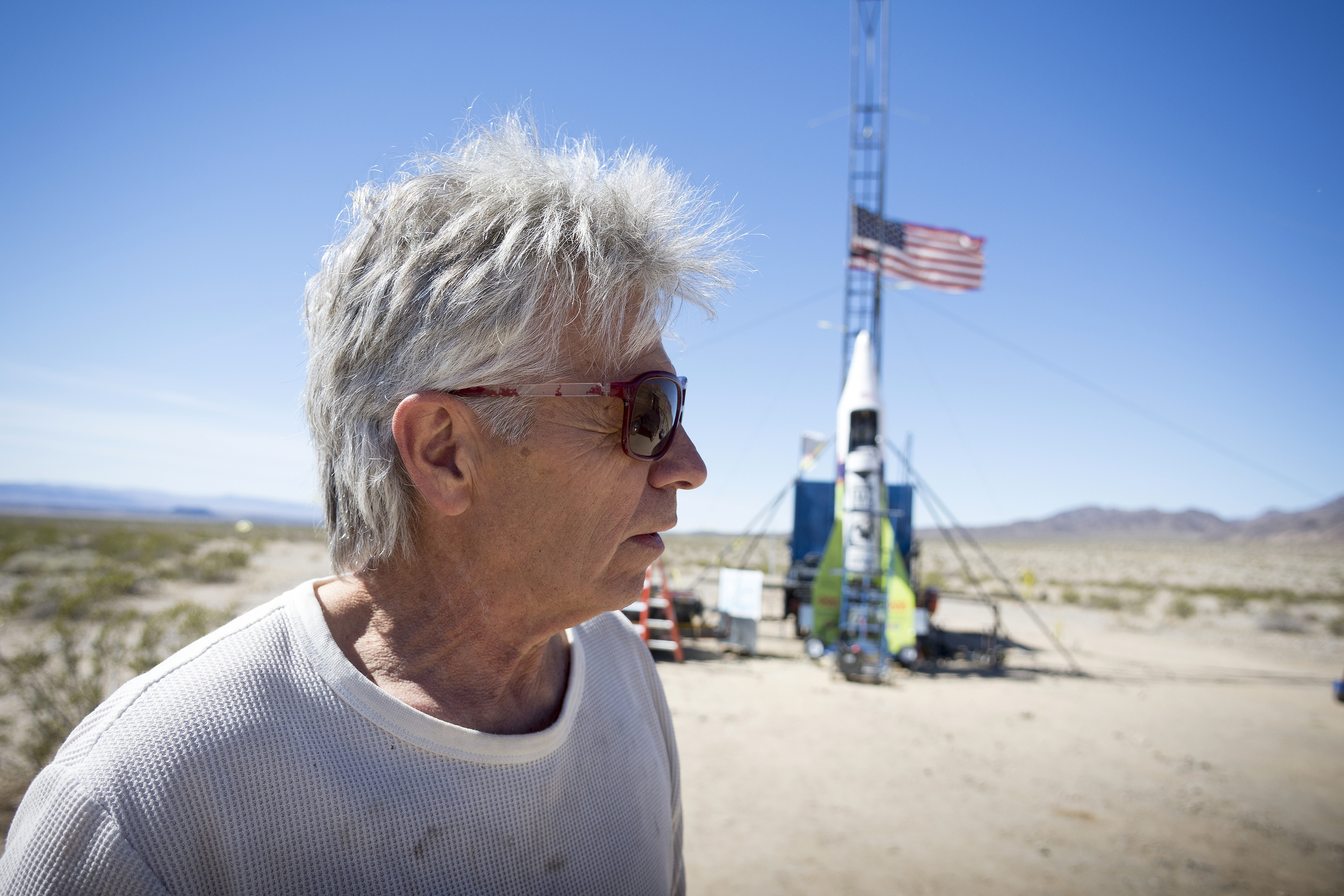 The intrepid Mike “Rocketman” Hughes, known for making rockets built by himself and his collaborators, died in February 2020 in a dramatic fall to the ground inside one of his creations.

This documentary was released a year earlier and follows Hughes and his team on their quixotic mission: to leave the planet's atmosphere and verify that the earth is really flat.

After Hughes' death, this film is a valuable document that makes a close portrait of this adventurer, an inescapable character. 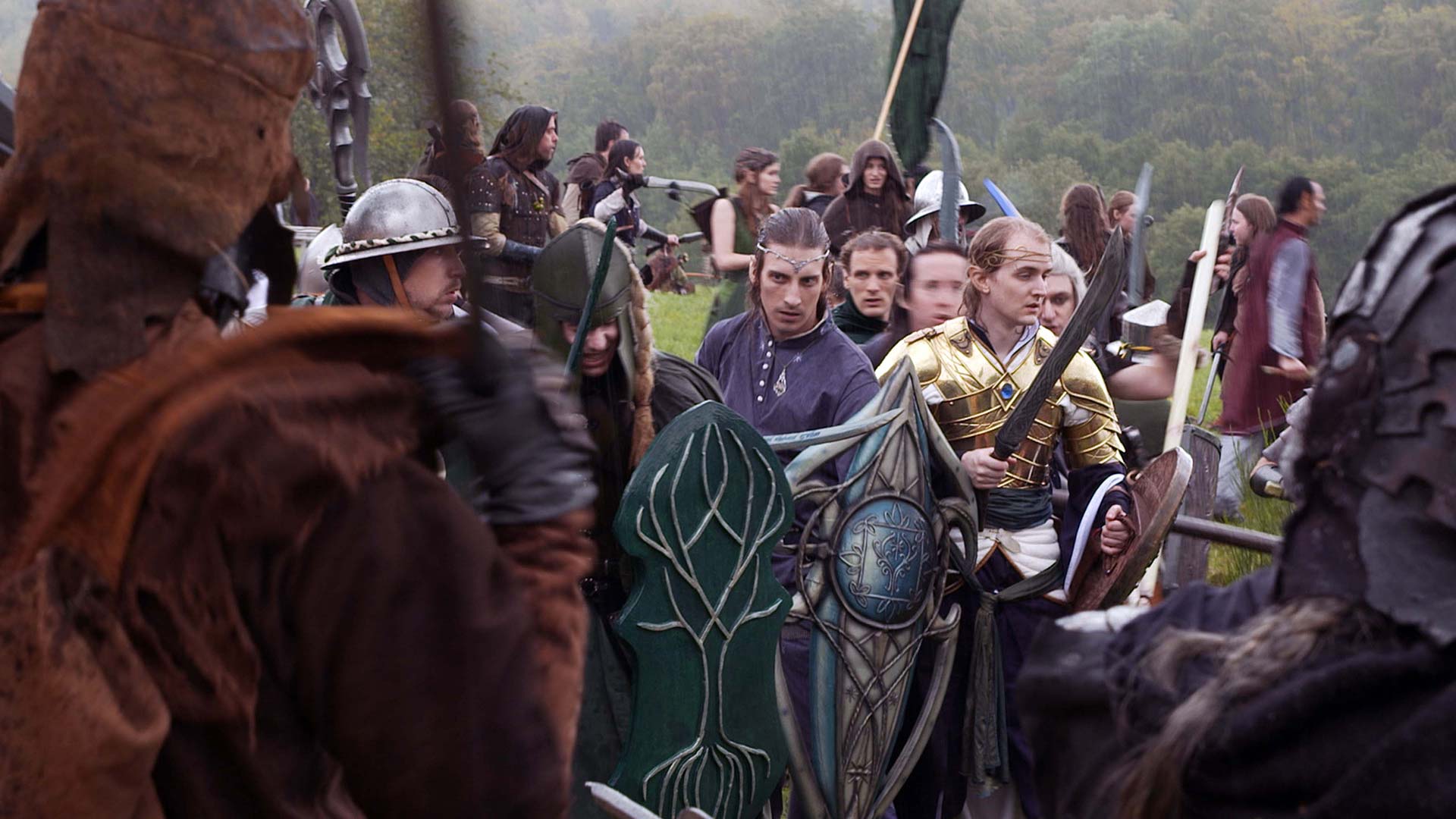 At least a quarter of a million people in Germany participate in role-playing, a phenomenon that involves portraying a fantastic character and immersing yourself in a world of missions in medieval landscapes and simulating pitched battles.

This film follows four people passionate about role-playing, whom we get to know in their ordinary world - their home, their work, their daily life - but also in the extraordinary world they inhabit every weekend, where they wear armors, call themselves differently and use all their talent to embody fantastic characters. 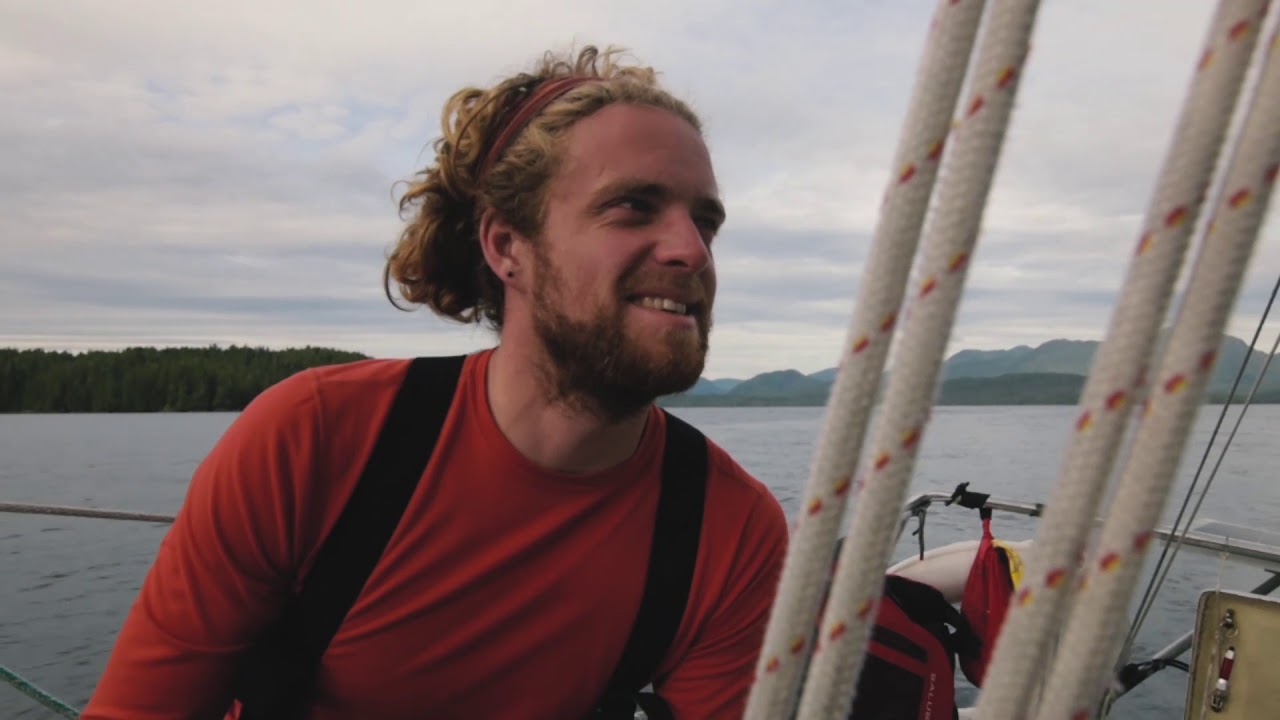 There is one sailing route that has an immense legacy in the North American sailing community: The Race2Alaska, a race that departs from the coast of British Columbia to Alaska.

And the competition is fierce. In this gripping documentary we will be another occupant of the boat "The old girl" as its crew calls it due to the success it had in the eighties.

Claustrophobia, dizziness from the fierce waves of the sea and the feeling of always having time as your first enemy are sensations that we feel as we watch this documentary, a film that reminds us of an exciting and healthy way of being in contact with nature and the history of sailing.