People always tend to look at films in a feature length complexion, forgetting the fact that short films are the first steps for filmmakers.

The beauty behind the short form is that filmmakers are always freer when they’re starting. Freedom, that’s what Guidedoc loves.

We have listed for you four groundbreaking short documentary films that you can watch online here on Guidedoc. What are you waiting for? 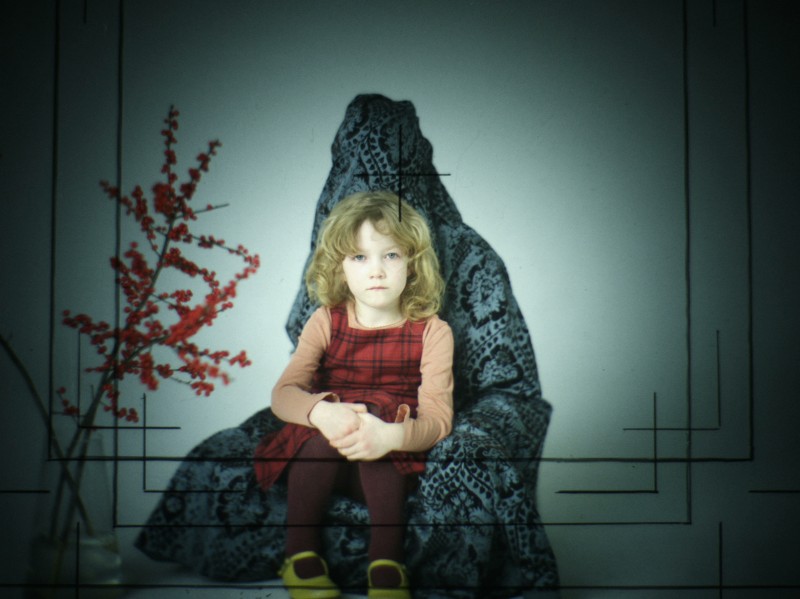 Sara Vanagt's short film depicts an old tradition of the 19th century where the mothers of babies and little children would camuflage themselves among the decoration of the set to hold their children still during the 30 seconds that the photo camera needed to get the picture.

It’s an interesting experiment of observation, and the way children behave until the photo is taken is quite beautiful. But most importantly, it’s the fact that something as “old” as this technique is brought back to life again by Vanagt, to takes us to that moment and time. The way she photographs the film emulates this kind of photographic style. Very still, with long shots and moments of intimacy and pureness.

The film, selected at the 2015’s edition of the renowned IDFA, inspires that aura of freedom that we talk about. It’s the kind of film that you actually don’t understand a bit by watching the first few seconds but when you start to get a hold of what she’s actually trying to do, you can feel it.

Premiered at Visions du Reel in 2017, this is probably the saddest and yet most uplifting film of this bunch. In the 8 minutes of film we get to know Anatoli and Svetlana, a couple that has been living in the village of Pesky, in Donetsk, a place where all people were evacuated due to the armed conflict between Russia and Ukraine.

Everyone have left the place except for the old couple, who remain in there town surrounded by three things: the soldiers that are fighting on the Ukrainian side, the loud bombs and bullets, and theirs bees. Their resistance to stay there is mostly because of the latter. In a melancholic voice over, Anatoli gets to captivate us with his words about bees.

The short, shot in beautiful 16mm, shows us not only the lives of this tender couple, but also the lives of numerous soldiers that just want to return home. Like bees, they just want normal lives away from loud noises and killing machines. 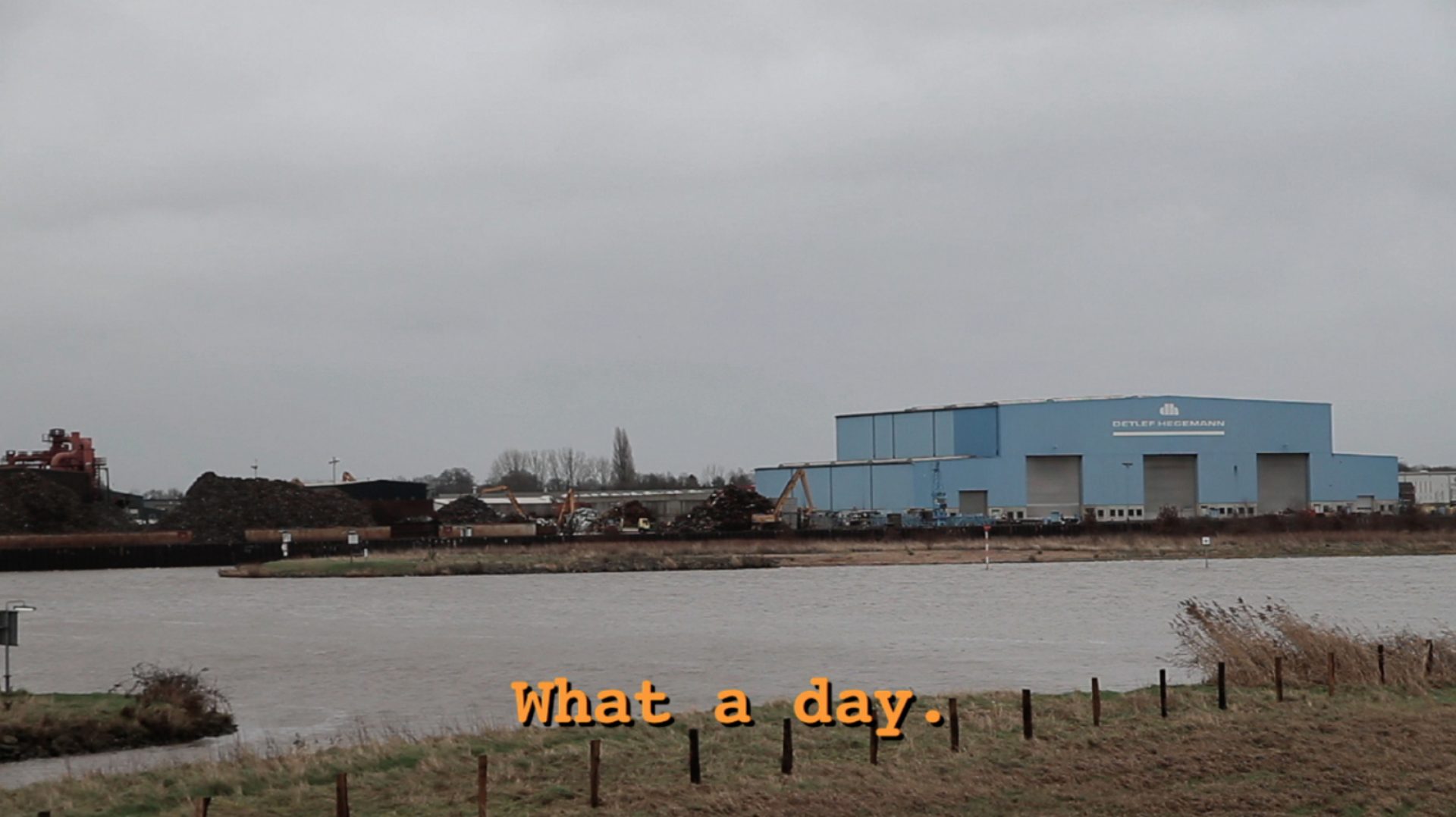 The most difficult one of the list, for sure. Eiler's film revolves around the fact that everyone on social media is lying. This is what we read on the synopsis of the film. Nonetheless, the film loses you in the drunkness of the voice that narrates it.

Accompanied by images of places that have almost nothing to do with what’s been said, Eilers tries to portray the how seemingly “boring” neighborhood can become fascinating by adding excitement with orality, just the way people do on social media.

In a kind of surrealistic tone, the narrator describes stories that we are never certain as to what they’re about and why they’re being told. But just with the premise in mind, we can all agree this is a fun and entertaining short documentary film about the cathartic effect of everyday madness. 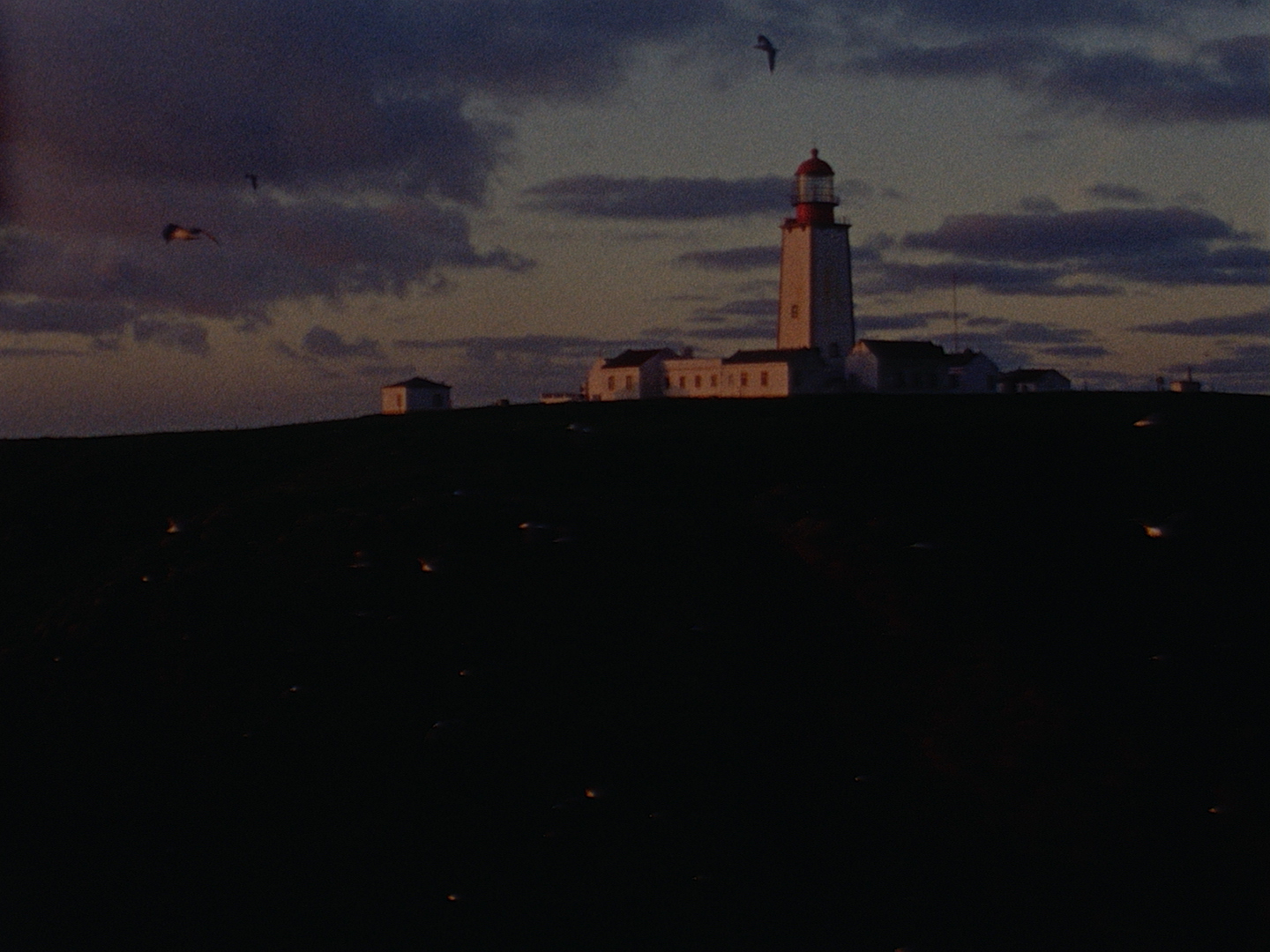 Carvalho is probably one of the most prominent young filmmakers coming from Portugal right now. He has been showcased in many film festivals before, while he was finishing his filmmaking studies in the US. But he debuted big at Visions du Reel in 2015 with Berlenga Grande, a film whose main theme is solitude. Carvalho’s interest in the lives of people that live in this tiny island in Portugal makes us realize his passion for observation and careful detail.

Carvalho makes every frame look like a painting in 16mm film, with carefully framed shots of these workers living at the seaside during the harsh, lonely winter. Carvalho’s interest lies in the details and the complexities of his protagonists actions and daily routines, as well as in the naturality of the exteriors and the lighthouse’s surroundings.

You can watch this and more great documentaries on Guidedoc