Always moved by a powerful premise, the following documentaries will make you cling to your seat. Guidedoc presents three documentaries from our catalog about people who no longer live among us, but whose souls resonate in each film frame. 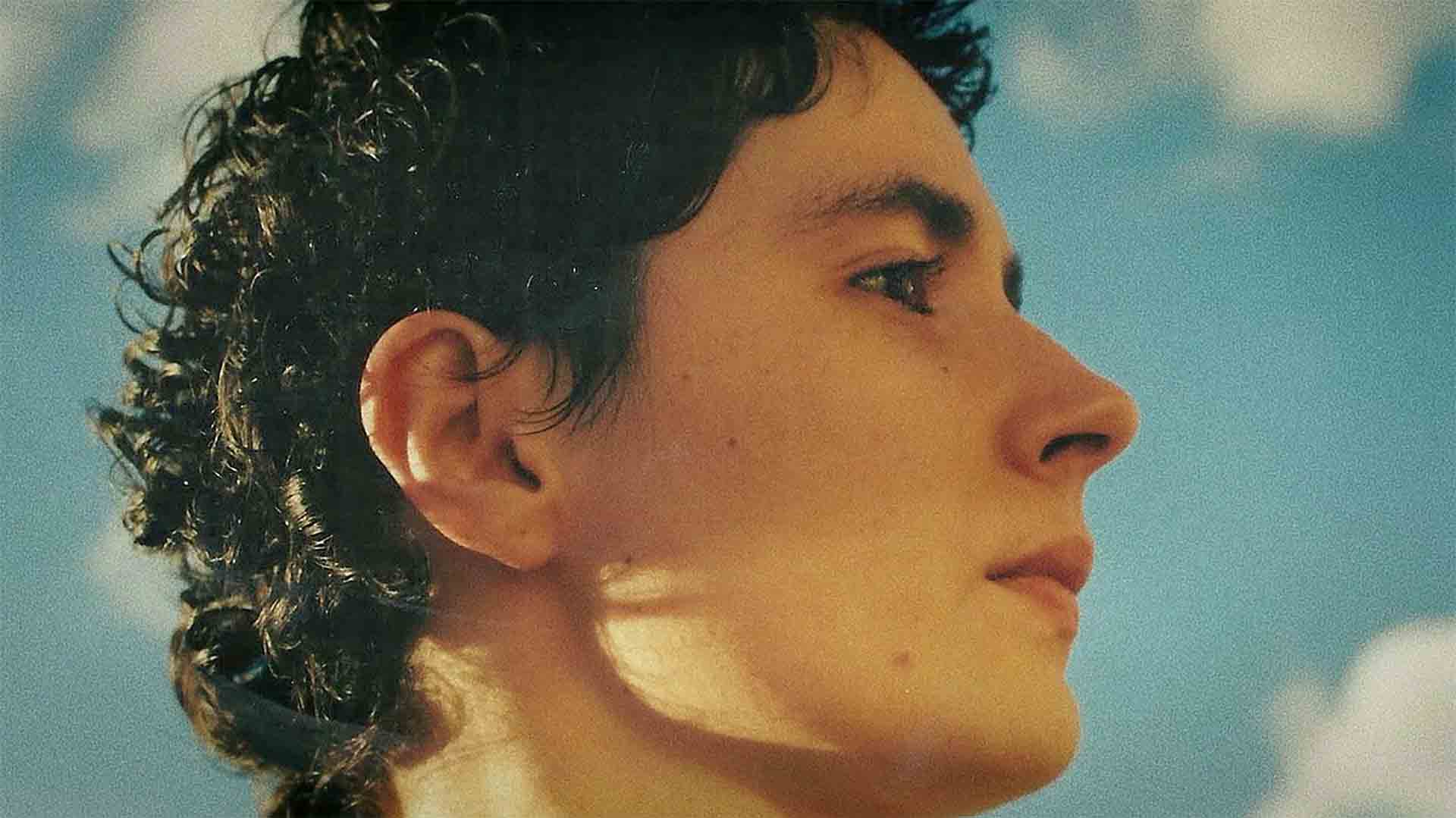 Two years after the Catalan poet Patricia Heras committed suicide, eight hundred people occupied an abandoned cinema in Barcelona to show a film in her honor.

The images of the tumult and the subsequent arrival of the police to vacate the demonstrators are part of the first sequence of Ciutat Morta, a documentary that takes the case of the arrest and imprisonment of Patricia Heras to tell a story of injustice, prejudice and abuse by the Barcelonese institutions.

Among a series of arbitrary arrests following the death of a policeman during a raid on a popular neighborhood in Barcelona, Patricia Heras was arrested despite being innocent, which will inevitably lead to suicide weeks later.

The poems rescued from the young poet are pieces of the puzzle of her life and, at the same time, act as windows to an indomitable soul that ended up flying towards another state of reality.

Tonia and Her Children by Marcel Lozinski 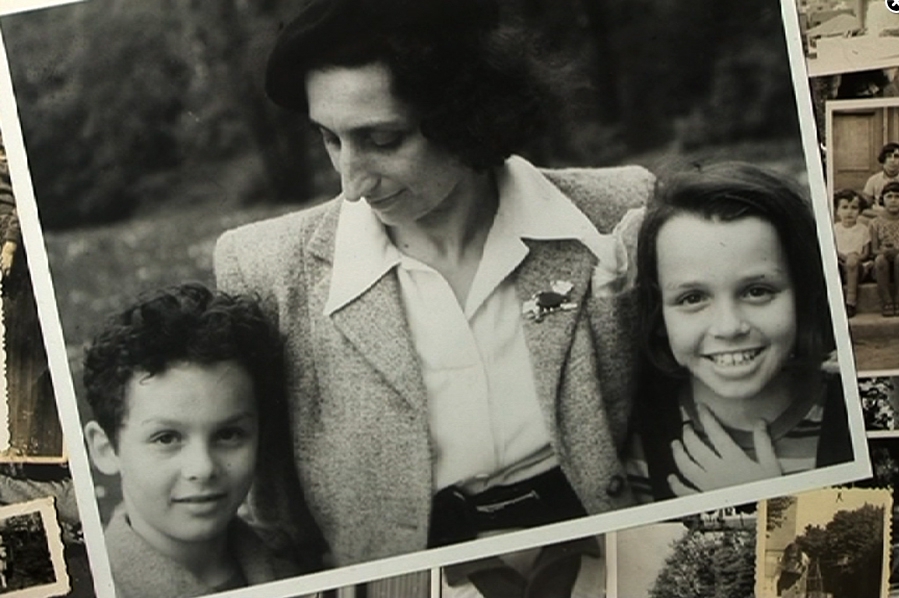 Using a radio booth as his only scenery, director Marcel Lozinski leaves the viewer the power of imagination to travel to the past through the images that one can build up in our minds.

The author serves as facilitator of a conversation in which two Polish brothers read the written testimonies of a mother who was snatched away in 1949 by the Polish communist state after suspicions that the woman collaborated with American intelligence in the country.

At that time, the two brothers were taken to an orphanage, a turning point in their lives that marked them forever and that now they see in perspective more than fifty years after the wound. When the brothers read the letters and reports of the trial their mother faced at the time, we can feel how devastating this separation was for them.

But the confrontation with those texts is undoubtedly a way to heal the nick made by time inside their soul. Framed in fixed shots and filmed in black and white, the three people in this radio booth dusts off the past to carve the blurred figure of a mother. 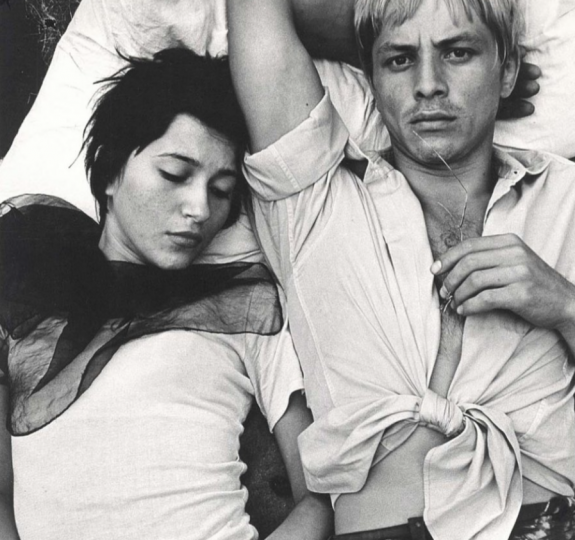 Made with the finest detective touch, this film takes us into the disconcerting and at the same time captivating life of Vitas Luckus, one of the most rebellious Soviet photographers of the Sixties in Lithuania.

The first important location we visit in the documentary is the exact spot where Luckus fell after jumping from the balcony of the residential building where he lived.

From this point on, the motive of his deadly decision remains blurred until the end of the film. In the middle, Tatyana Aldag, who was his life partner during those years, tells us the most eccentric anecdotes of his passionate coexistence with Luckus.

For Vitas, sleeping next to a lion was as usual as getting drunk or walking head down on the roof of his small apartment full of unusual objects. But too much love and too much irreverence ended up being a lot of weight for the life of this extraordinary artist.

Watch this and other great documents now on Guidedoc