In times of great achievements in conquering dignified treatment and opportunities for women who are part of the film industry, at Guidedoc we believe – because there is still much more to fight for - that it is time to highlight the work of four great female documentary filmmakers who have written their own golden page in the history of cinema. If you do not know them, well, it's just the right time to do it.

Are you looking for documentaries made by female filmmakers? Just click to watch online! 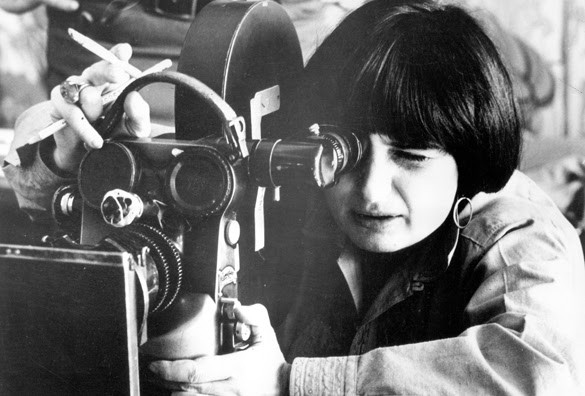 Pioneer of feminist cinema, author of ‹Reponse de femmes› manifesto, was one of the few women (if not the only one) to be part of the french Nouvelle Vague and challenge the rigid structures of fiction narrative. Her best-known documentary film, ‹Les glaneurs et la glaneuse›, was filmed with a little camera as she is carrying out a meticulous search of the habitants of the villages which she visits, while in ‹Les plages d’Agnès’ the search is about herself, travelling to the past and assuming time. 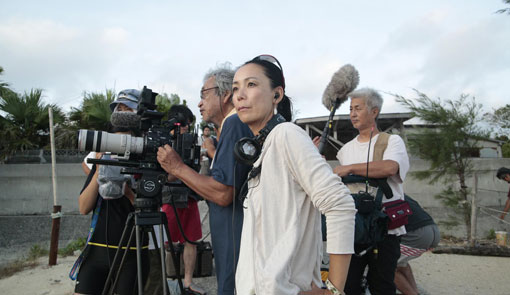 Her documentary films are intimate (self)portraits about her life and people who surrounds her, a questioning about life and death as the natural cycle of life, maternity and affection search. If in her first film she looks for her absent father, in ‹Katatsumori› she approaches to her grandmother, the person that raised her, to finally close the cycle with ‹Birth/Mother›, in which she gaves birth and performs a three generation portrait with the perspective of maternity. 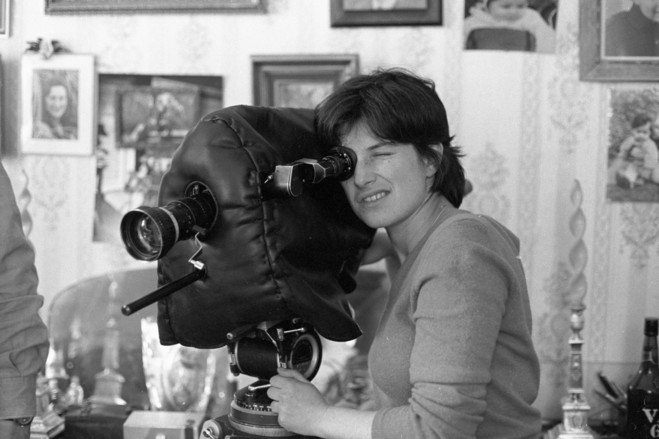 Another pioneer of feminist cinema, lesbian and searching for her place in the world, her films talk to us about absense and mother-child relationship. ‹News from home› narrate the letters that mother and daughter exchange when she lives in New York, topic that continues in her last film ‹No home movie›, a last opportunity to take care of her sick and old mother.

Filmmaker that works between fiction and non-fiction borders, creates human histories interested in relationships. In ‹Gare du Nord› she connects all the people that transit through the railway station, in ‹Les boureaux du Deu› mixes famous actresses with ways of documentary filmmaking to talk about natality in France, and in ‹The woods dreams are made of› she makes different portraits about people walking, living or transiting in a park in Paris.

You can watch more great documentaries on Guidedoc