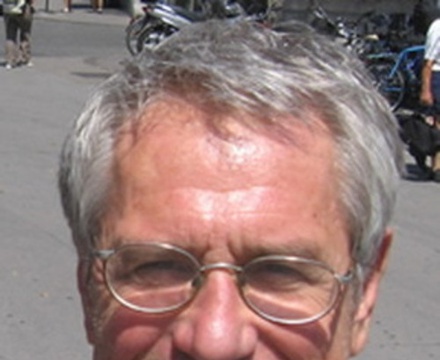 From Wikipedia, the free encyclopedia
Želimir Žilnik is a Serbian film director and one of the major figures of the Yugoslav Black Wave. He is noted for his socially engaging style and criticism of censorship that was commonplace during the Yugoslav communist era. Subsequently, following the abolition of communist one-party system, he was an outspoken critic of Slobodan Milošević-led regime in Serbia.
Description above from the Wikipedia article Želimir Žilnik, licensed under CC-BY-SA, full list of contributors on Wikipedia.

The Most Beautiful Country In The World

In Vienna, a group of immigrants from the Middle East try to integrate into the Austrian society in the midst of the ho…