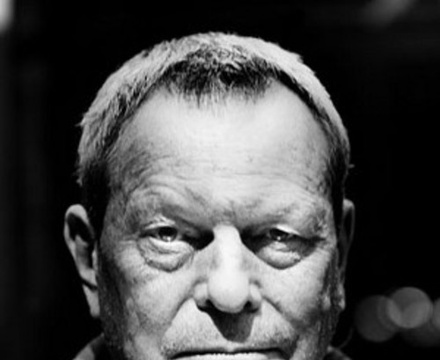 Terrence Vance "Terry" Gilliam (born 22 November 1940) is an American-British screenwriter, film director, animator, actor and member of the Monty Python comedy troupe. Gilliam is also known for directing several films, including Time Bandits (1981), Brazil (1985), The Adventures of Baron Munchausen (1988), The Fisher King (1991), 12 Monkeys (1995), Fear and Loathing in Las Vegas (1998) and The Imaginarium of Doctor Parnassus (2009). He is the only "Python" not born in Britain; he took British citizenship in 1968.

Description above from the Wikipedia article Terry Gilliam, licensed under CC-BY-SA, full list of contributors on Wikipedia