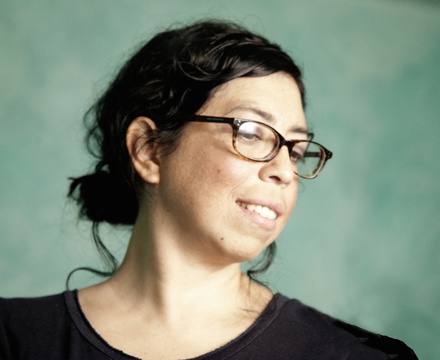 Tatiana Huezo (El Salvador, 1970) studied film at CCC and Universidad Pompeu Fabra in Barcelona. She has taught at CENTRO, CCC and the ECAM. Her filmography as a director, photographer, and editor includes documentaries and short fiction films. She has served as judge at festivals such as FICUNAM, DocumentaMadrid and the Festival de Lima. Her first documentary film, El lugar más pequeño, has participated in more than 50 national and international festivals, earning more than 40 awards. She is now working on her second feature film, La Tempestad.