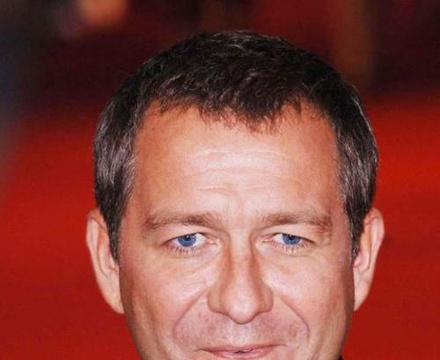 Sean Pertwee (born 4 June 1964) is an English actor well known for his film and voice over work. He is the son of Jon Pertwee, who was best known for playing the third incarnation of The Doctor in the long-running television series Doctor Who.

Description above from the Wikipedia article Sean Pertwee, licensed under CC-BY-SA, full list of contributors on Wikipedia.

1972 was the year a great affair ended, as the human race fell out of love with the moon. Just three years after the wo…