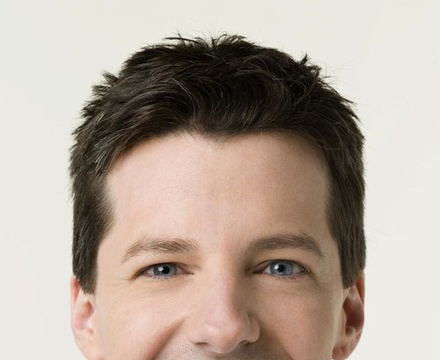 Sean Patrick Hayes (born June 26, 1970) is an American actor and comedian. He is widely known for his role as Jack McFarland in the NBC sitcom Will &amp; Grace, for which he won an Emmy Award, four SAG Awards, one American Comedy Award, and six Golden Globes nominations. He also portrayed comedian Jerry Lewis in the made-for-TV movie Martin and Lewis.

Description above from the Wikipedia article Sean Hayes (actor), licensed under CC-BY-SA, full list of contributors on Wikipedia.​