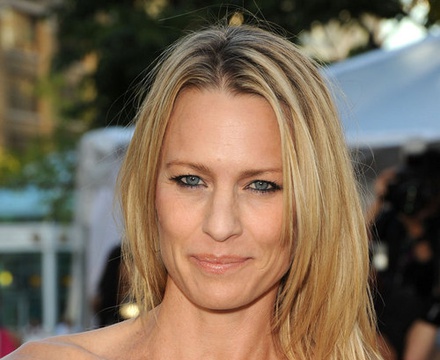 Robin Gayle Wright (born April 8, 1966) is an American actress. She is best known for her roles as Jenny Curran in Forrest Gump, as Buttercup in The Princess Bride, and as Mary Surratt in The Conspirator. She has also been credited as Robin Wright Penn.

Description above from the Wikipedia article Robin Wright, licensed under CC-BY-SA, full list of contributors on Wikipedia.