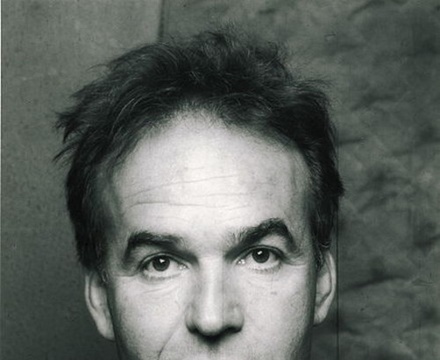 Nicholas "Nick" Broomfield (born 1948) is an English documentary film-maker. He is the son of Maurice Broomfield, a photographer.

Broomfield works with a minimal crew, just himself and one or two camera operators, which gives his documentaries a particular style. Broomfield is often in shot holding the sound boom.

Description above from the Wikipedia article Nick Broomfield, licensed under CC-BY-SA, full list of contributors on Wikipedia.

Filmed in 1981, this all time classic documentary follows the evolution of four American women during a demanding milit…

Backstage record of how Lily Tomlin, Jane Wagner and their associates put together "The Search for Signs of Intelligent…

Last Man Standing: Suge Knight and the Murders of Biggie and Tupac

Produced by BBC Music, this True-Crime documentary is an in-depth investigation behind the murders of rappers Biggie an…