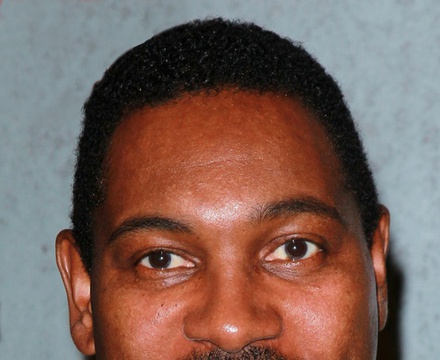 Michael T. "Mykelti" Williamson (born March 4, 1960) is an American actor best known for his role as Benjamin Buford (Bubba) Blue in the 1994 film Forrest Gump, as Detective Bobby "Fearless" Smith in the critically acclaimed but commercially unsuccessful crime drama Boomtown, and recently for appearing as the head of CTU for season 8 of the hit TV series 24.