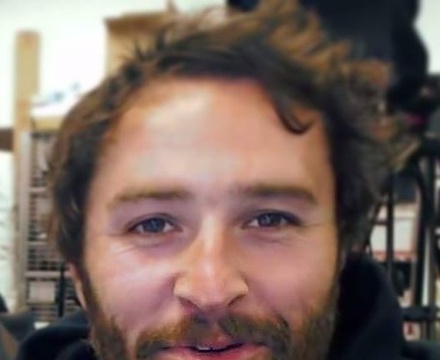 Matt Peake is the main video editor at Rooster Teeth Productions west coast division, Funhaus. He was a former employee for Inside Gaming before coming to Rooster Teeth. Matt grew up in Redwood City, California where he eventually earned a Bachelor of Arts (B.A.) in Video and Film Production at Brooks Institute of Photography in Ventura, California. He attended the institute from 2003-2006.