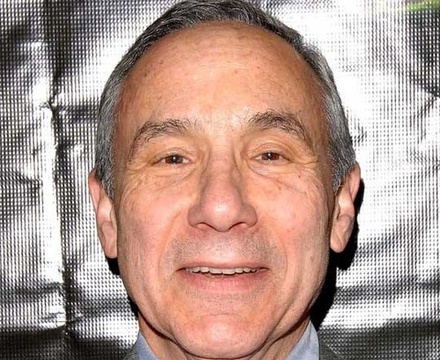 Lloyd Kaufman (born December 30, 1945) is an American film director, producer, screenwriter and occasional actor. With producer Michael Herz, he is the co-founder of Troma Entertainment film studio, and the director of many of their feature films, including The Toxic Avenger and Tromeo and Juliet. Kaufman also serves as chairman of the Independent Film & Television Alliance. Description above from the Wikipedia article Lloyd Kaufman, licensed under CC-BY-SA, full list of contributors on Wikipedia.

VHS Massacre: Cult Films and the Decline of Physical Media

This documentary celebrates the fortieth anniversary of the 1977 blockbuster dance movie, and sees Strictly Come Dancin…