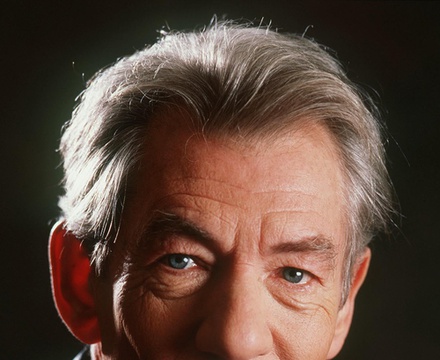 McKellen was appointed Commander of the Order of the British Empire in 1979, was knighted in 1991 for services to the performing arts, and was made a Companion of Honour for services to drama and to equality, in the 2008 New Year Honours.

A Bit Of Scarlet

The Appendices: Part Nine - Into the Wilderland: The Chronicles of The Hobbit - Part 2