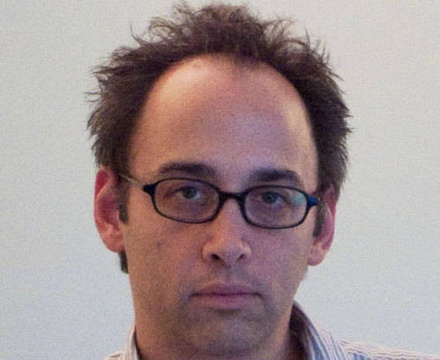 David Benjamin Wain (born August 1, 1969) is an American comedian, writer, actor and director. He is most widely known for the feature films Role Models and Wet Hot American Summer, the 1990s' sketch comedy series The State and for directing the Adult Swim series Childrens Hospital. Wain was a founding member of Stella, along with Michael Showalter and Michael Ian Black.

Description above from the Wikipedia article David Wain, licensed under CC-BY-SA, full list of contributors on Wikipedia.

Hurricane of Fun: The Making of Wet Hot

What is it about Speedos? Well here Australian director Tim Hunter is on a mission to find the answer to the question o…