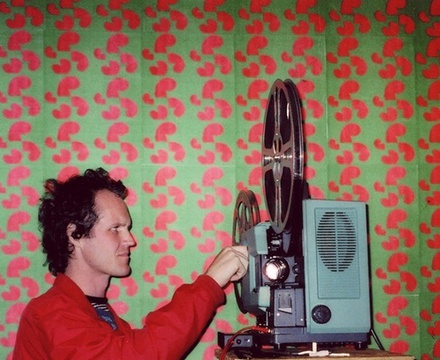 Ben Russell is an American experimental filmmaker. Russell developed his reputation over the numerous shorts he made throughout the 2000s, many as part of his "Trypps" series, and as the curator of the Magic Lantern Cinema in Providence, Rhode Island. In 2009, he made his acclaimed feature debut, Let Each One Go Where He May, shot in Suriname in a series of 13 long takes accomplished with a Steadicam.

Through equidistant materials, from dance competitions in Brittany, France, to nuclear tests in Polynesia, experimental…