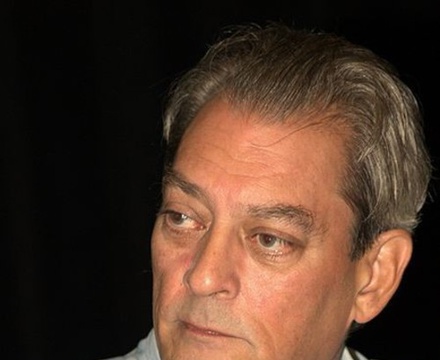 Andrew Lancaster is an Australian director.

He has been awarded in the Asia-Pacific Film Festival twice. More specific, in 1993 he won the "Best Short Film" award for the film Palace Cafe and in 2002 the "Best Film Award" for the film In Search of Mike.

Description above from the Wikipedia article Andrew Lancaster, licensed under CC-BY-SA, full list of contributors on Wikipedia.

2006 was one of the deadliest Everest seasons on record. Experienced mountaineer Lincoln Hall was invited to join an ex…