The Children Of The Vesuvius 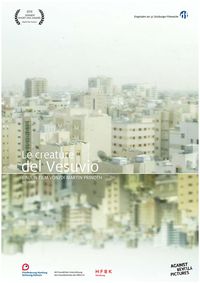 This essay documentary conveis what it means to have been raised in Naples. It is Christianity, volcanoes, and the Camorra that shape the children of Vesuvius' games.

The Children Of The Vesuvius. The descendents of Naples

The Camorra clan has been dominating the city of Naples for centuries. By now it is part of people's everyday life and it's tolerated like an unavoidable and naturally given reality by most part of the population.

The film's essayistic way of storytelling enters the hermetic space and makes the city's archaic structures of power perceptible.