The Absence Of Apricots 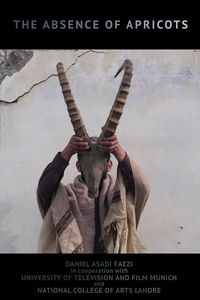 This documentary is a poetic approach to the stories that survive the flooding of a small village nestled in the mountains north of Pakistan.

The Absence Of Apricots. The stories of a flooded village

A remote village in the mountains of Northern-Pakistan. Surrounded by a huge turquoise lake in between rough, steep cliffs.

One day, a landslide blocked a river. In a few months, this river turned into a huge lake, which is up to 30km long. Thousands of homes and fields were flooded. Entire villages disappeared. People got dislocated.

What is left are the people and their stories which are passed on from generation to generation.

University of Television and Film Munich