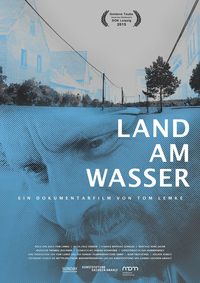 In 1998, the inhabitants of an entire town were resettled so that the brown coal underneath the village could be mined. But after more than 15 years, Silvio is still there. This is his story.

Land On Water. Resisting in a ghost village

Since 1998 Silvio has been living in a ghost village.

All inhabitants have been relocated. He is engaged in farming. Slowly also his future is disappearing.

When even the last inhabitants have left the place, Silvio continues to rise up against the inevitable, despite the fact of knowing that he cannot defer the end.