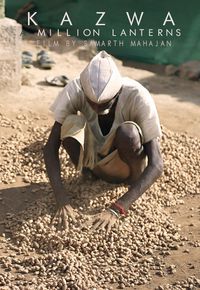 At the onset of monsoons, millions of fireflies come out to mate in the forests around the remote tribal village of Purushwadi. The villagers tell us a story of how the surreal natural phenomenon intertwined with their lives.

Purushwadi is a little-known tribal village in India, which till date remains largely off the electricity, transportation and telecom grids.

This remoteness and the ensuing pristineness invites millions of fireflies to come out and mate in the forests around Purushwadi at the onset of monsoons.

The villagers, who not long ago sang songs of dry famines and hunger, tell us how this surreal natural phenomenon intertwined with their lives.

The documentary film, while exploring the untouched spaces of the ethereal village, tells a story of sustainability in changing times.