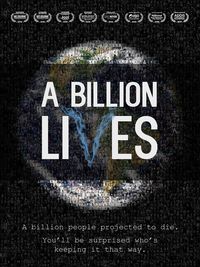 Through a thorough research, this exciting documentary reveals how the tobacco industry operates to maintain its demand worldwide, while putting a billion lives at risk.

A billion lives. The tobacco conspiracy

This documentary tell the story of the vaping revolution and tragic corruption leading to a billion deaths around the world.

You will be surprised who is keeping it that way.