What was the Barcelona School in film history?

During the 1960's in Catalonia, a radical group of filmmakers known as "La Escuela de Barcelona” (The Barcelona School) were comitted to liberate themselves from an era of political and artistic censorship which had dominated Spanish cinema during a period of militant nationalism enforced by dictator Francisco Franco. 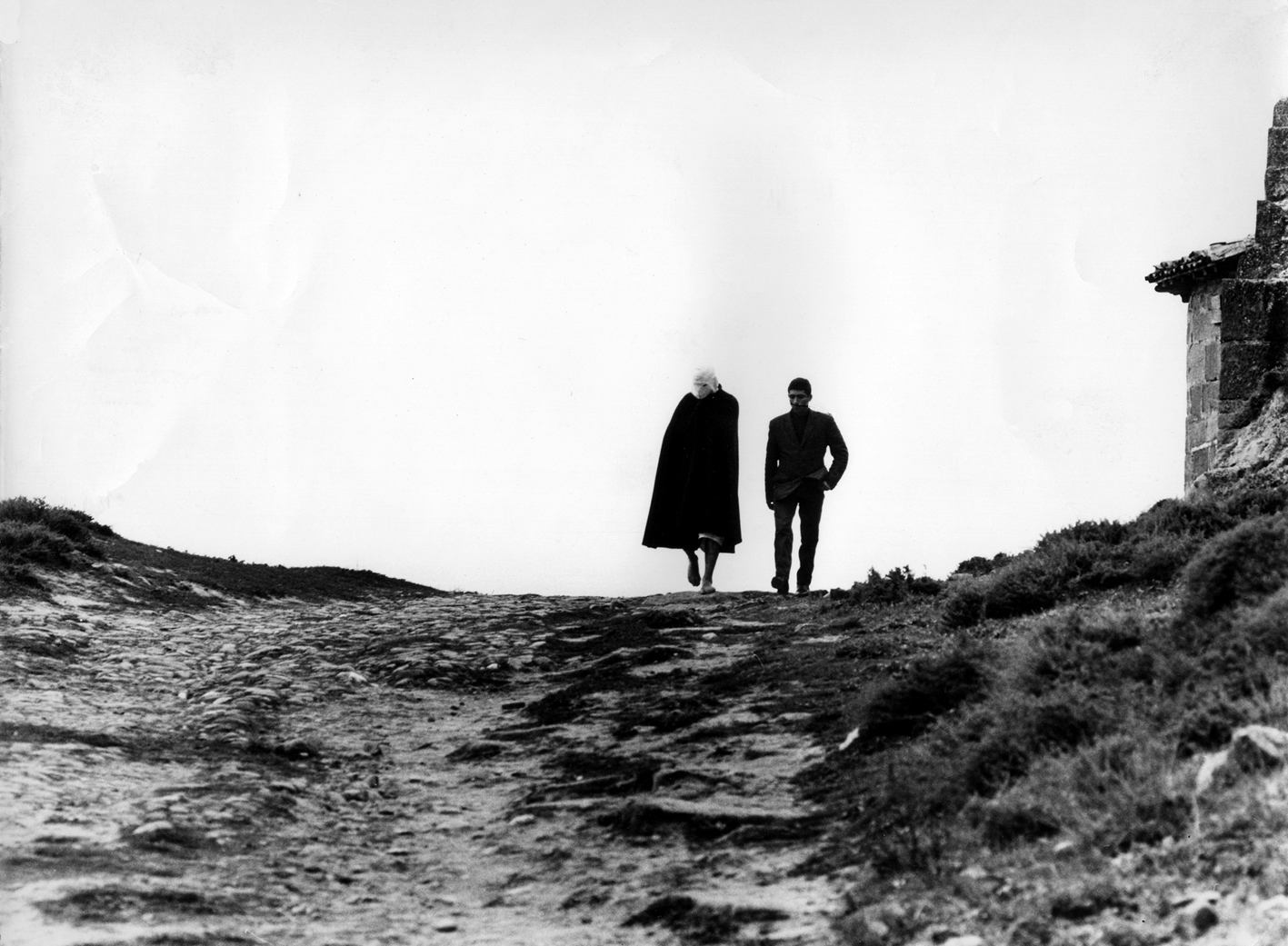 Here at Guidedoc we are certain that this avant-garde, surrealist-dadaist movement was largely inspired by the French New Wave and other Catalan films like Fata Morgana (1965) directed by Vicente Aranda, and Dante Is Not Only Severe ( 1967) directed by Joaquim Jorda and Jacinto Esteva. 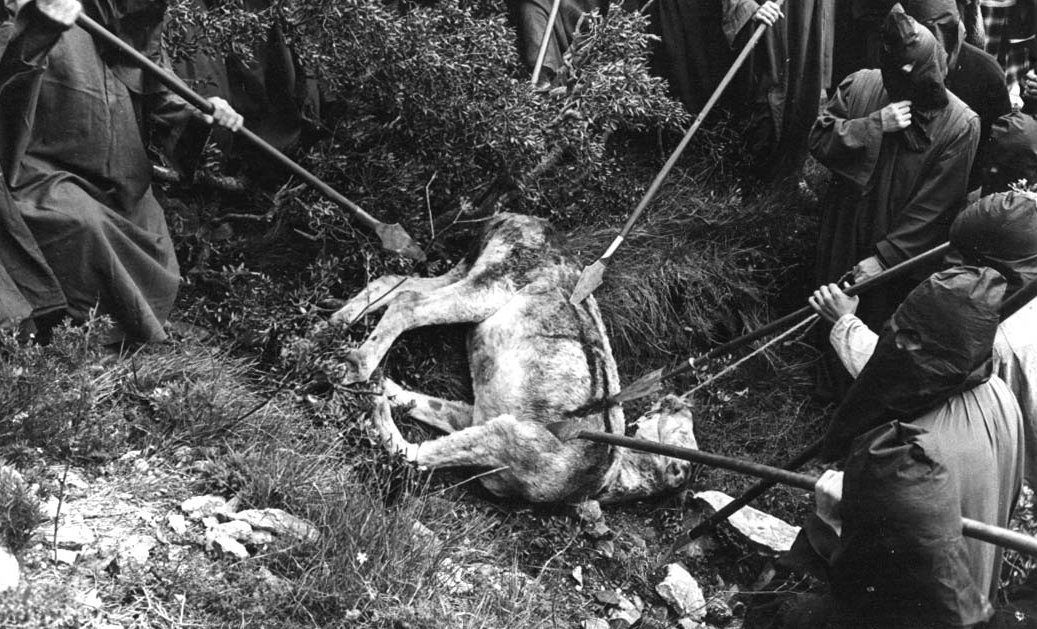 However, one documentary would play a crucial role in establishing the foundations of the movement. Far From The Trees (1963) directed by Catalan artist and filmmaker Jacinto Esteva was withheld for nine years before its release in 1972 as it exposed intense poverty in areas of rural Spain.

You can watch Far From The Trees now online on Guidedoc

The documentary was a protest to the official propaganda of a rebuilt and developed Spain that was promoted to tourists and the media by dictator Franco. The film was thought to be filmed with the same purpose of the legendary surrealist filmmaker Luis Buñuel when he made Land Without Bread (1933), which addressed poverty in Spain prior to the civil war and was banned upon its release.

The Barcelona School was officially established in the unsuspecting Catalan beach town of Sitges during the “First International Conference of Cinematography Schools” held in October 1967, which at the time was the first Spanish conference on film organised since 1955.