Homeland Gone: What is happening in Lebanon?

Having been completed shortly before the explosion in the port of Beirut, this August Guidedoc launched the documentary Homeland Gone by director Laura Lavinia as a special worldwide premiere.

The short film explains how a severe crisis has been accumulating in the country and gives us exclusive access to the heart of Beirut, where a revolution is brewing against the political establishment.

The film begins with images of passionate Lebanese youths protesting in central Beirut with flares, chants and hundreds of their country's flags.

In a country divided socially and politically into sects, this movement that emerged spontaneously in 2019 has brought people of all religions together for the first time in one single struggle: to promote a revolution that can change the government in power to rebuild the country. 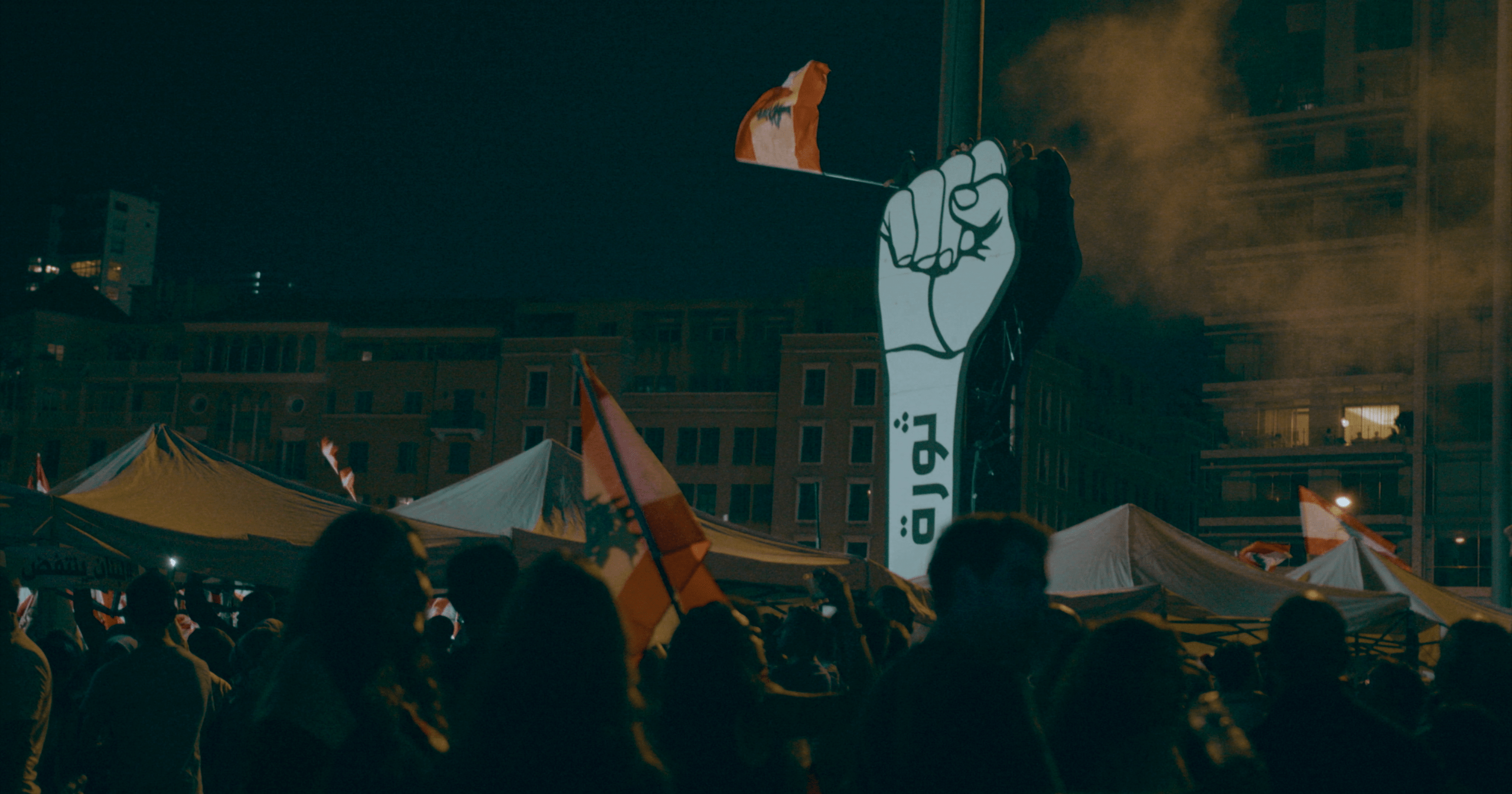 As explained by several interviewees in Homeland Gone, including experts, political activists, journalists and ordinary people, after a bloody war that lasted nearly 30 years, the country began to base the economy on banking services and tourism, leaving behind the productive forces.

The model has broken down and is plunging Lebanon into a deep crisis. There are common electrical blackouts, rampant inflation, currency controls, and lack of food. 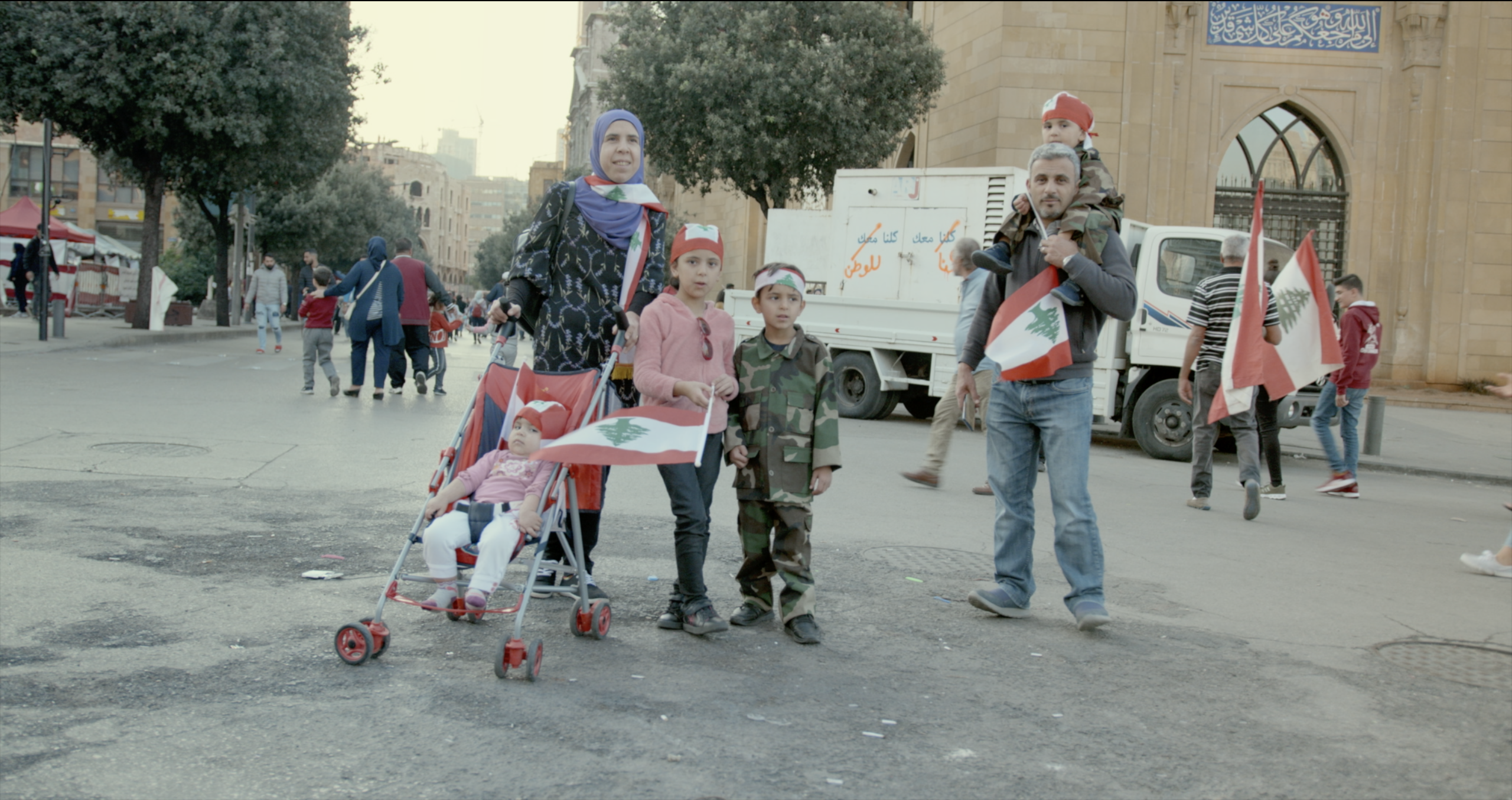 Filmmaker Laura Lavinia and her team make a portrait of the insurgent side of the political spectrum, which according to public opinion is majority in a country where the political elite is seen as corrupt and inefficient, but has managed to stay in power.

The documentary has recently been released on the eve of an explosion in the area of the port of Beirut, taking on greater importance in contextualizing the situation in Lebanon, a key geographical point in the Middle East region.

The question remains open. Can a political change be possible in the near future?