Stories of rural superstitions, of family inquiries amid immense social differences and of filial ties broken by the violence that surrounds everything.

Guidedoc invites you to know three ways to see Latin America through this specially curated triptych to peek into the most surreal continent of all.

The Dread by Martín Benchimol and Pablo Aparo 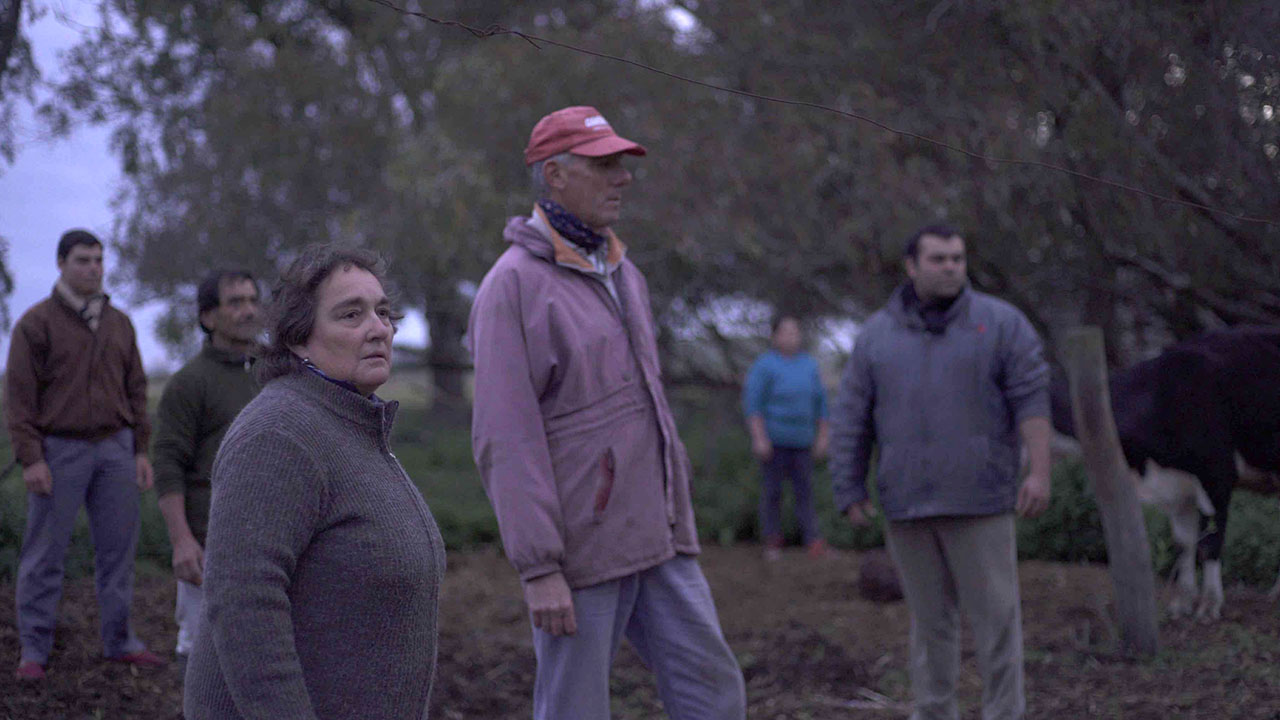 In the depths of the Argentine territory is El Dorado, a small agricultural town full of picturesque inhabitants. A characteristic of the place is the superstitious way in which people heal their sick.

That is, a lady can heal a sore molar by rubbing her tooth with a toad or a butcher can cure someone else's disease remotely through his own yawns. But everything gets complicated with "el espanto", the dread, a mysterious, almost incurable disease.

Only one person in El Dorado knows how to heal a sick man with this disease, an old and inaccessible hermit that the filmmakers are determined to find.

The clues for this mission are given by the villagers through humorous interviews framed in kitch decorations. It is a must-see documentary, full of suspense, humor and idiosyncrasy. 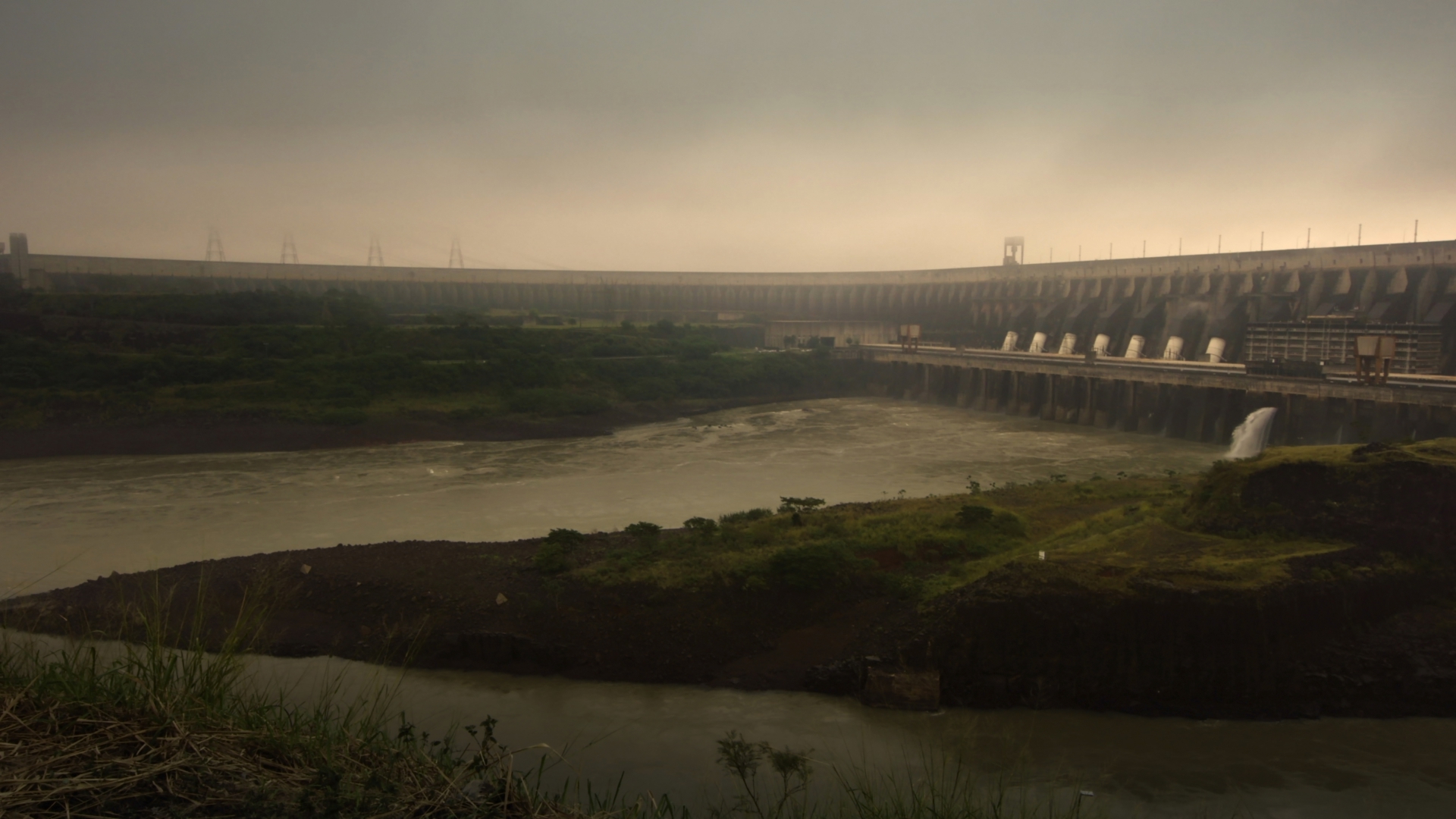 The ideological disagreement between two generations of a family triggers a poetic journey through an indomitable land. We are on the fascinating border between Brazil and Paraguay, home of the most important hydroelectric work in the world: the Itaipu binational dam, built on the Paraná River.

The characters in this story are a daughter, the filmmaker and leftist activist; and her father, a successful engineer who participated in the construction of the dam and forged all his fortune through his connections with the right-wing military dictatorship that ruled Brazil between 1964 and 1985.

On the basis of old family footage, she seeks to get to know her father better. This leads to personal, temperamental and meaningful discussions between the two. 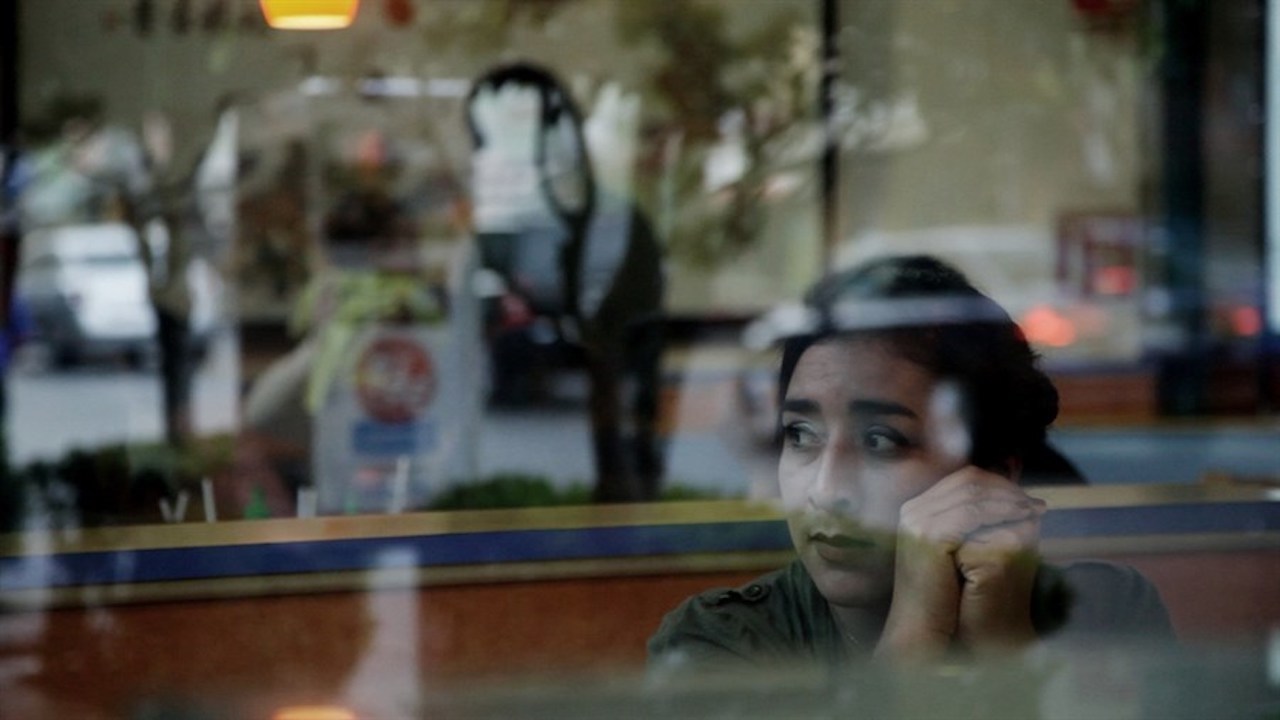 Lulu is a mother and wife, but she is still waiting for her son and her husband to appear. They were taken away from violence in Mexico.

In this poetic short film directed by Tatiana Huezo, Lulu herself tells us the details of the forced disappearance of her son and her husband, who were kidnapped five years before this film was shot.

The absence they left behind now makes her live in a limbo that is also inhabited by desire, hope and the fight to find them alive.