Guidedoc invites you to delve into the irreverent visions of three great filmmakers about rural universes.

Are you looking for related documentaries? Watch online now this documentary about a rural place. 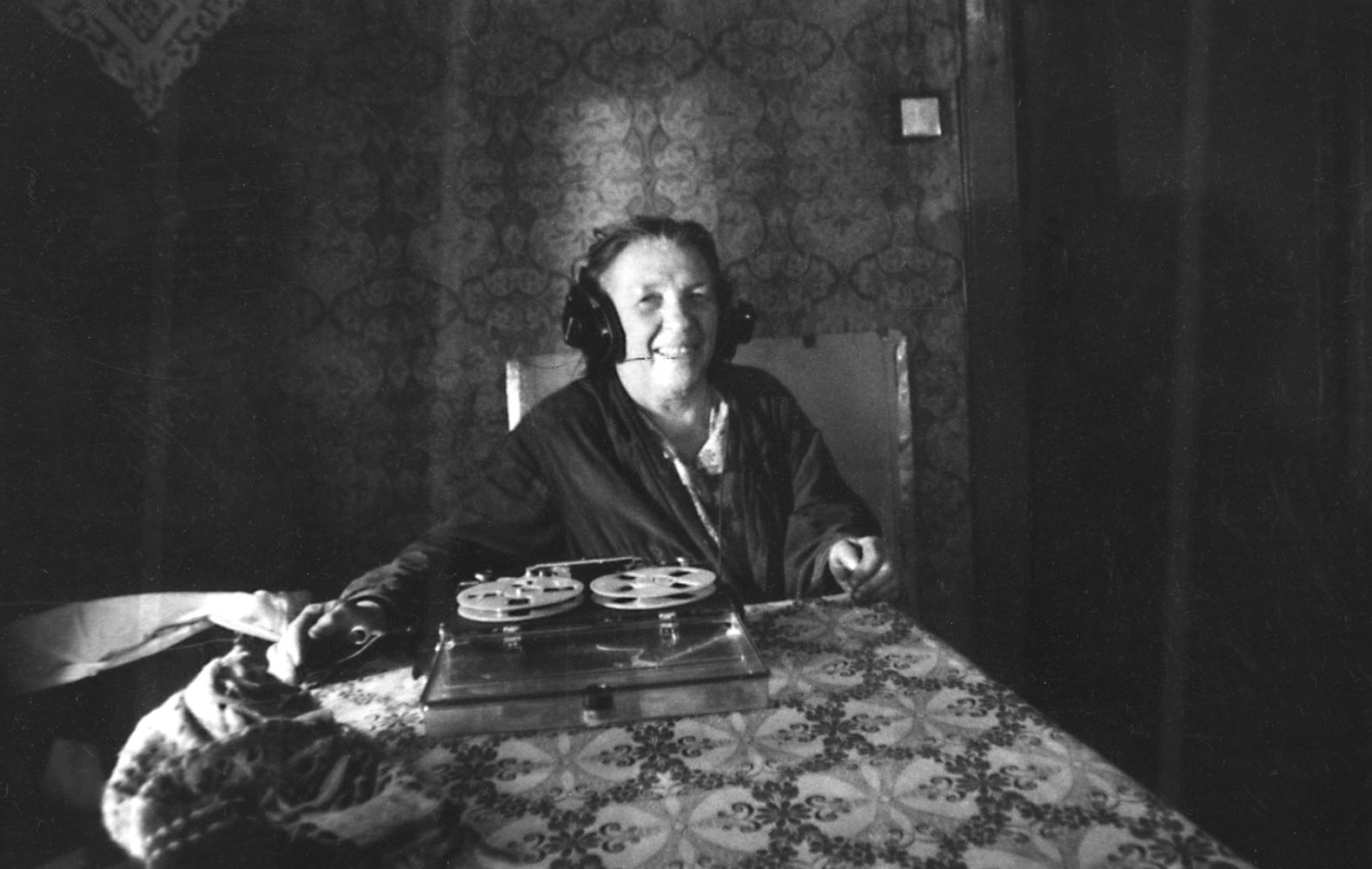 On the eve of the decline of the grandiose Soviet era, the life of Anna Belova and her brother Mikhail, two veteran peasants of the Rusian countryside, continues almost as always in their small farm. In addition to the gravitating uncertainty about the future of their country, there is something else different in the Boelova's life: now the camera of director Víctor Kosakovsky follows them wherever they go, a company that will not go unnoticed. While she attends and milks her beloved cows, Ana breaks into tears and reveals her painful past to the film lens, in which she buried two husbands and regrets not taking advantage of the opportunity she had to marry a promising young man in her youth. Mikhail takes refuge in the drink and in the philosophical ramblings about the man in freedom. A conversation with friends where vodka and politics are always on the table and a solo dance in the living room of the house become precious scenes of this unmissable poetic portrait on orphanage. 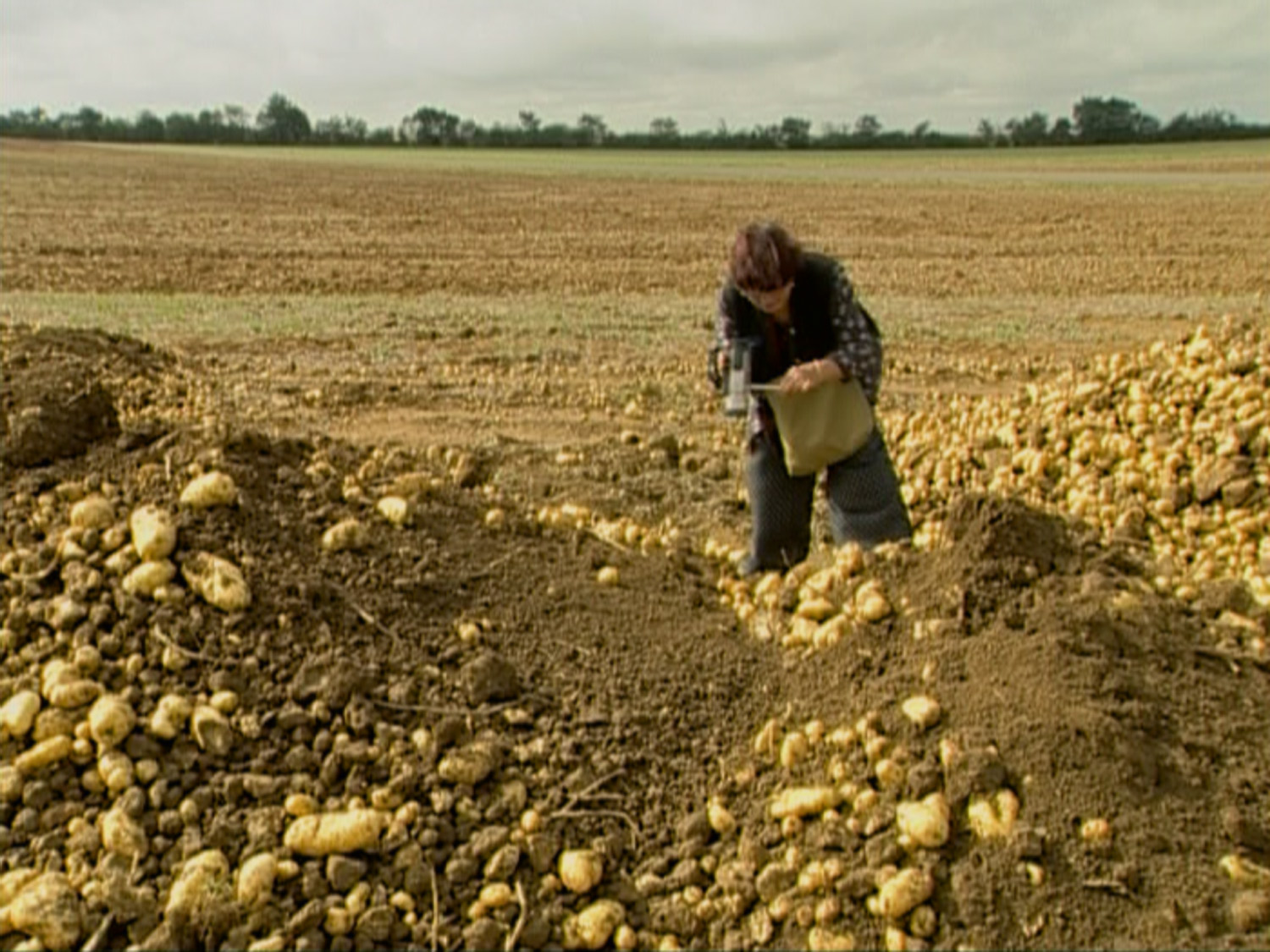 Moved by the curiosity to reflect on the ancient art of gleaning, veteran director Agnes Varda undertakes a trip through the French countryside to show it in a way that had not been seen before. Also set in the privacy of her own home, where she even films her own wrinkled hands, the director manages to build an analogy between the peasant gatherer and the filmmaker, who also collects and captures the elements of the reality that surrounds us. In this way, Varda takes her small digital camera everywhere she goes, she even forgets that it is still filming so we see only her feet walking on the field while the camera hangs from her neck. In other curious point of view, she grabs with her hands the trucks that pass her by the side on the provincial highway, like in a children game. There, she meets unforgettable characters in farms and forgotten trails in a memorable journey of self-discovery. 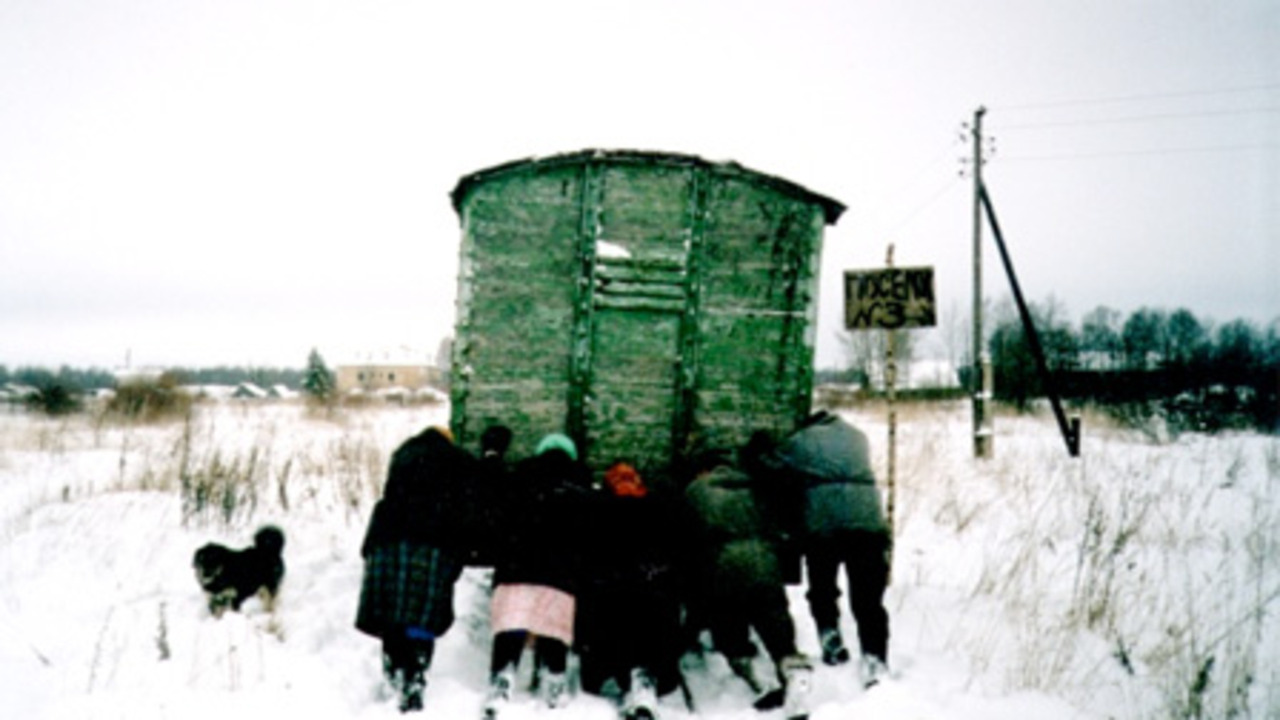 A group of people pushes the wagon of a train on a rail lying on an infinite field completely covered in snow. After ten minutes of watching this same action, as spectators we only have the same tiredness the characters on screen are accustomed to. This is how director Sergey Dvortsevoy starts this observational documentary about a remote village inhabited mainly by elderly pensioners on the outskirts of St. Petersburg, precisely the destination of the expected merchandise inside the wagon in question. The daily bread arrives and it is commercialized in the local bakery, where we witness the quarrels, discussions and frustrated wishes of these characters forgotten by civilization.